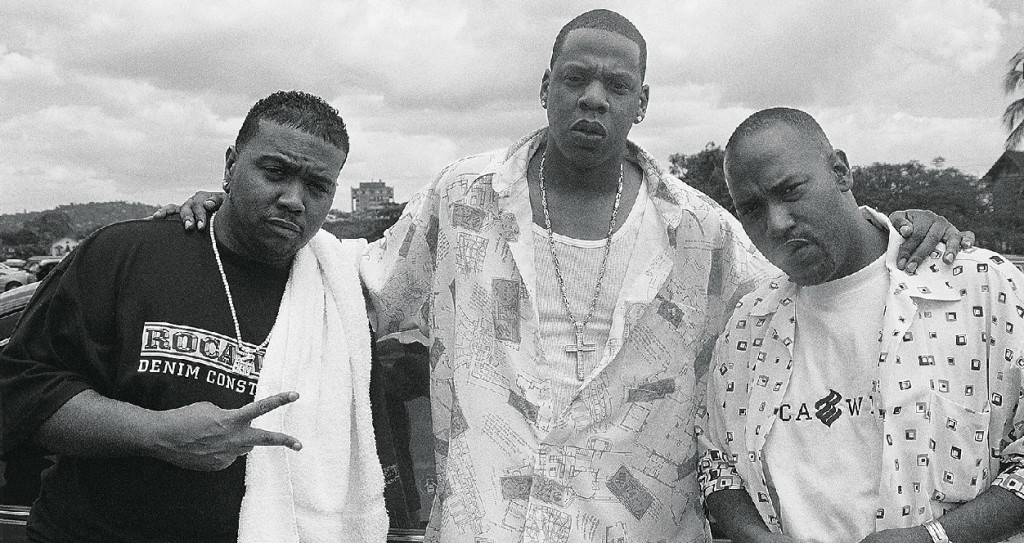 As a bright eyed sophomore at the University Of Houston in 2011, I was thrilled to hear that Bun B would be an assistant professor for a course called “Religion and Hip-Hop.” I was ecstatic to learn about the parallels of both schools of thought. As a Houston native, I grew up listening to UGK and loved their mixture of philosophy, braggadocio street talk, and the discussion of socioeconomic and community issues  in their music. I was excited to see the parallels they would draw between hip-hop and religion. As more information about the class started to circulate, I became more and more excited. I was planning on how I was going to add this into that semester’s course load, but to my dismay, it was revealed that this course was only going to be taught at Rice University. I went on for the next few years not thinking about the course, until one of my friends shared a link with me. I pressed on the link thinking it was another Buzzfeed article about “50 things people in their 20’s get wrong” or something to that effect, but to my surprise it was an article (still by Buzzfeed) about the new online version of the Religion and Hip hop course. I was stoked! This new online content was not affiliated with Rice University so anyone could take the course, and it was being offered on www.edx.org, which is similar to other MOOC sites like Coursera, where students can take classes online for free.

As of now, the course is still being taught predominantly by Dr. Anthony Pinn, a celebrated Humanities and Religious Studies professor at Rice University. As this is a free online course, there are exams, mostly quizzes, readings, and discussions. The goal of the course is to open dialog and define what hip hop and religion are, and to evaluate the theology of human existence through Islamic and Christian rituals. It also attempts to identify and critique the intersection between Hip-hop culture and Christianity, and to show case how Hip-hop can be a religion. The course has been going on for a week now so I do not have any real evaluations of it, but the course discussions really got me thinking about my personal perception of both hip hop and Christianity, and the interplay between both.

The discussion board in this course got me thinking about how I define religion, and what its real purpose is? According to Dictionary.com, religion is defined as “a set of beliefs concerning the cause, nature, and purpose of the universe, especially when considered as the creation of a super-human agency or agencies, usually involving devotional and ritual observances, and often containing a moral code governing the conduct of human affairs.” As this definition describes, religion is put in place to build a set of moral standards, and give meaning and cause to life and the universe .  One classmate described it as giving cause to things that cannot be explained. As the discussion board post continued I was also asked to define hip-hop. To me hip-

hop/rap music is the evolution of black music. It is easy to hear heavy influences of funk, blues, and even jazz in hip-hop.  This coupled with the eloquence of spoken word and poetry brought about the genre of hip-hop. The purpose of Hip-hop is to act as a vehicle for social justice. Artists like 2pac and Common are lauded for being “conscious” rappers. Their lyrics spread the word about police brutality, racism, classicism, and other social justice issues.

I decided to dig a bit deeper and evaluate the intersections between hip hop and religion, and look at hip-hop in religion. In some cases, rap music has created a set of moral rules to live by, or rather a street code. For instance, thou shalt not playa hate, thou shalt always keep money over bitches, thou shalt not snitch, and finally thou shalt always “keep it real.” On a more serious note, I mostly thought of the perception of hip-hop. Often religion, especially Christianity, and hip-hop are on two opposite spectrums. With pastors and preachers denouncing the content in hip-hop music. Although over the last few years or so there has been a surge in popularity of  Christian rap artists like Lecrae and Bizzle. In addition to this,  there are many non-christian artist that discuss existentialism, morality, and specific beliefs in their music. Kendrick Lamar’s To Pimp a Butterfly is the latest album to do this, and much of the album discusses Kendrick’s struggle with Lucy, or Lucifer, who wanted to change him with the evils of money. He also discusses his reliance on God when his life seems hopeless. Kendrick is not the only rapper to infuse religious ideology into their lyrics. Andre 3000, UGK, J.Cole, and many more discuss religion in their music, not to mention all the rappers that become preachers when their careers are over or washed up.

As I have started this course I have given a lot of thought to the intersection of religion and hip hop, and as the course continues, I look forward to learning more about how to define both schools of thought and see the parallels between them.