Home Reviews Event Reviews Getting Down with Chicano Batman 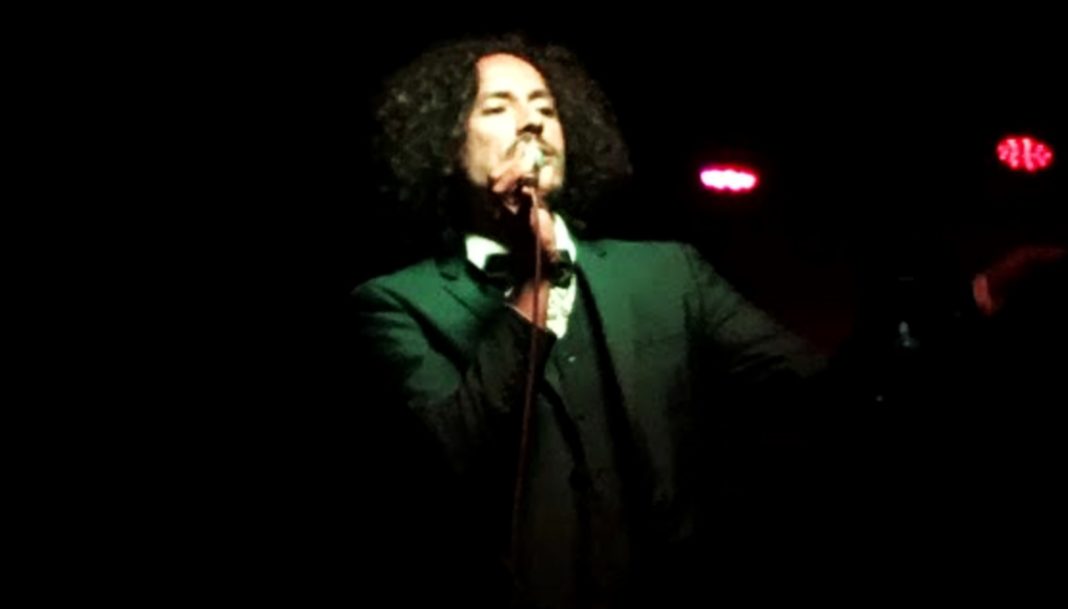 Four-piece L.A. outfit Chicano Batman have made waves for their masterful combination of psychedelia and pan-Latin influences, which range from Tropicália to cumbia to norteño. After rocking down in Austin for a show at SXSW, they were ready to roll last night at the RBC at Dallas for a sold out show.

Opening up for the band was The Shacks, aptly described by my comrade (after 6 beers) as “cosmic Anglo groove”. Vocals were provided by a soft and sultry Shannon Wise, whose voice felt like a warm hug after a long day. This was backed by instrumentals that resembled late doo-wop. In tribute to Chuck Berry, who had passed earlier that day, they played a cover of “You Never Can Tell”- a few people even began doing the twist, Pulp-Fiction style.

SadGirl, on the other, brought a much more forceful presence to the stage, immediately shredding out some energetic surf-rock jams. Their set consisted mostly of these songs at high tempo, showcasing their skills with heavy basslines and long, complicated guitar solos. Just as everyone was pondering why such an energetic band would call themselves SadGirl, things slowed down for some softer songs that sounded like if the slow songs at prom were lo-fi. They finished with their most popular single, “Breakfast Is Over,” and hyped up the crowd for the main event.

Immediately, the crowd filled with energy; the excitement in the atmosphere was palpable. It became clear that there were few casual fans here. Instead, the venue filled with dedicated fans for a rare, almost familial vibe. The cover of their album “Freedom is Free” (released earlier this month) was projected on the two walls adjacent to the stage as the band made their way on stage much to the excitement of the crowd. They opened with the soulful “Angel Child,” Bardo Martinez making his way around stage as if it were his home. Following this came more popular songs, such as the incredibly Doors-esque “Cycles of Existential Rhyme” and the more pop-based “Black Lipstick”.

As the show progressed, I felt more and more of a connection with the crowd and the band as well. I felt more like I were at a family reunion or at the reception of a Mexican wedding. As they threw in a cumbia song, there was not a single person who wasn’t moving their hips! Peppering in songs in Spanish (such as “Para Agradecer”) you could understand why there were no casual fans there. Being there, I felt a longing to be in Mexico, passing through the mountains, exploring the ruins in Yucatan, or dancing with my family. Aside from the Latin pride that swelled from the venue, Chicano Batman reminded us why we love psychedelic rock. Playing on a beautiful vintage organ, Martinez channeled his inner Ray Manzarek and I felt like I had traveled back to the 1960’s in sunny Los Angeles. As a rock fan and a proud Mexican American, Chicano Batman made me feel whole in both regards. They are hands-down one of the most exciting, rejuvenating, and fun shows I have been to. ¡Que viva Chicano Batman!