Another golden autumn sunset as we arrived at The Echo Lounge on Thursday night. It’s a hip little venue with a bar and outdoor seating. Patrons ordered food and drinks while a couple DJs blared their setlist of funk, soul, and Latin music. Their choice of records provided a new appreciation of the genre of soul: the grooves blended together, thumping and swelling, while a passionate singer guided me through the blaring brass and syncopated rhythm. The dance floor began to gradually fill up in anticipation of the main event, which after more than an hour still had yet to begin.

Finally, at 9:30pm, The Expressions were first on stage. Immediately all the discomfort of having to wait faded away. The five-man group, dressed in suits, took their marks and began playing, pure and professional. They were absolutely on fire all night, grooving in perfect synchrony. A few of the band members even doubled as backup singers; I marveled as their bassist ad-libbed while his fingers flew across his strings. If they had kept playing, they may have stolen the show; but before long, their lead guitar called for “the Soul of Soul” to make an appearance.

Lee Fields’s voice sounded like it came straight from your grandmother’s favorite record. He twirled and tapped around the stage as he sang “I Still Got It.” It didn’t take long for the audience to be enamored with his interactive performance. In his slower songs, like “Honey Dove,” he got the crowd to wave their arms back and forth through the air. I felt like I could close my eyes and sway to the sound, soothing all my anxious thoughts away. The crowd hated to see him leave, demanding an encore, if not a whole new set.

After the shouts for more ceased, and it really did seem like the show was over, Fields rushed on stage again, his jacket off, to crone into the mic once more. The songs in his set spanned from all over his career, which started in the late 1960s and continues to today, but he also used this set to showcase music from his new album with The Expressions, Sentimental Fool. Although the album is brand new, the songs the group showcased, like “Two Jobs” and “What Did I Do?” felt like time capsules from the ‘60s. The simplistic lyrics sung passionately evoked a deep feeling of nostalgia, of remembering a simpler time. 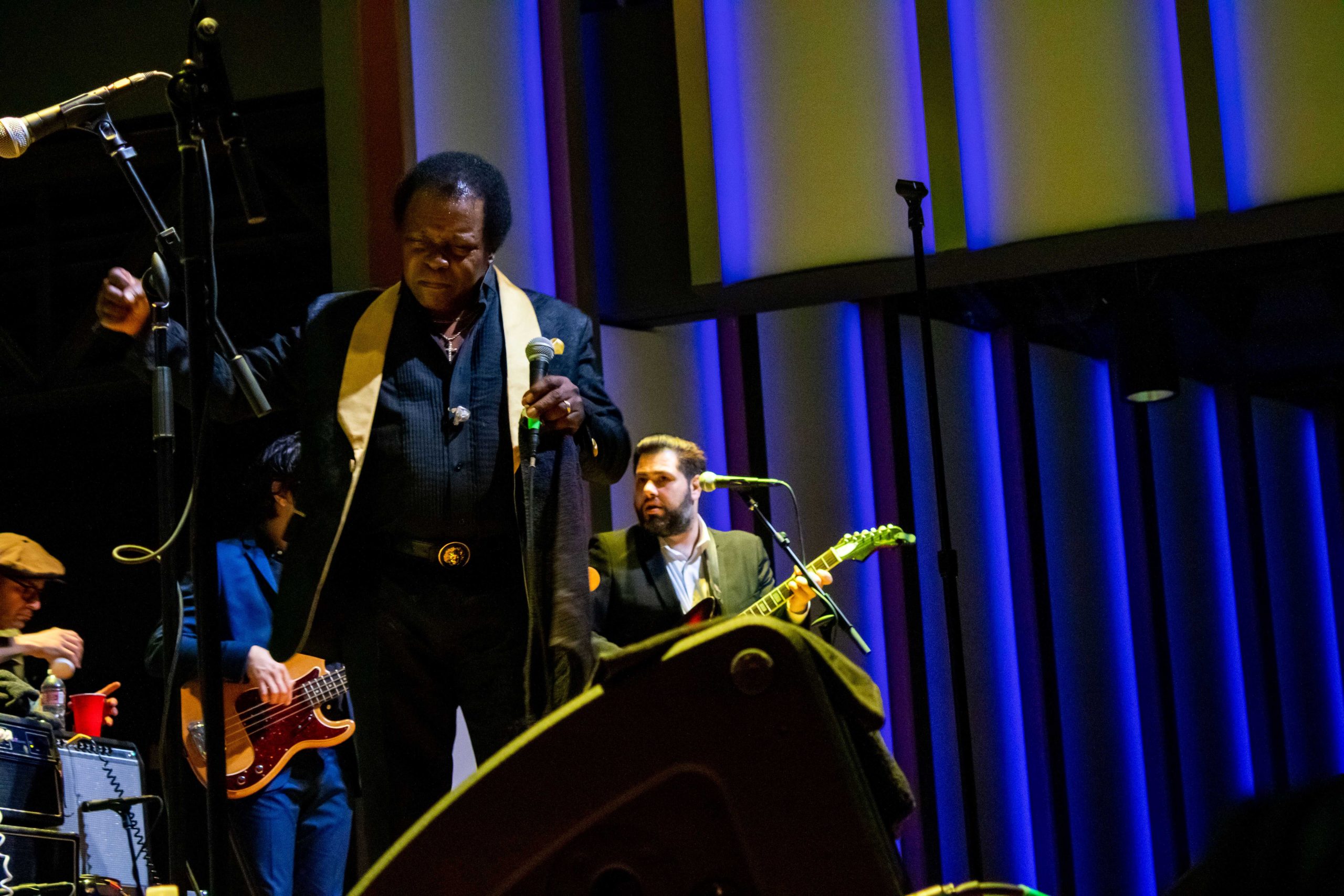 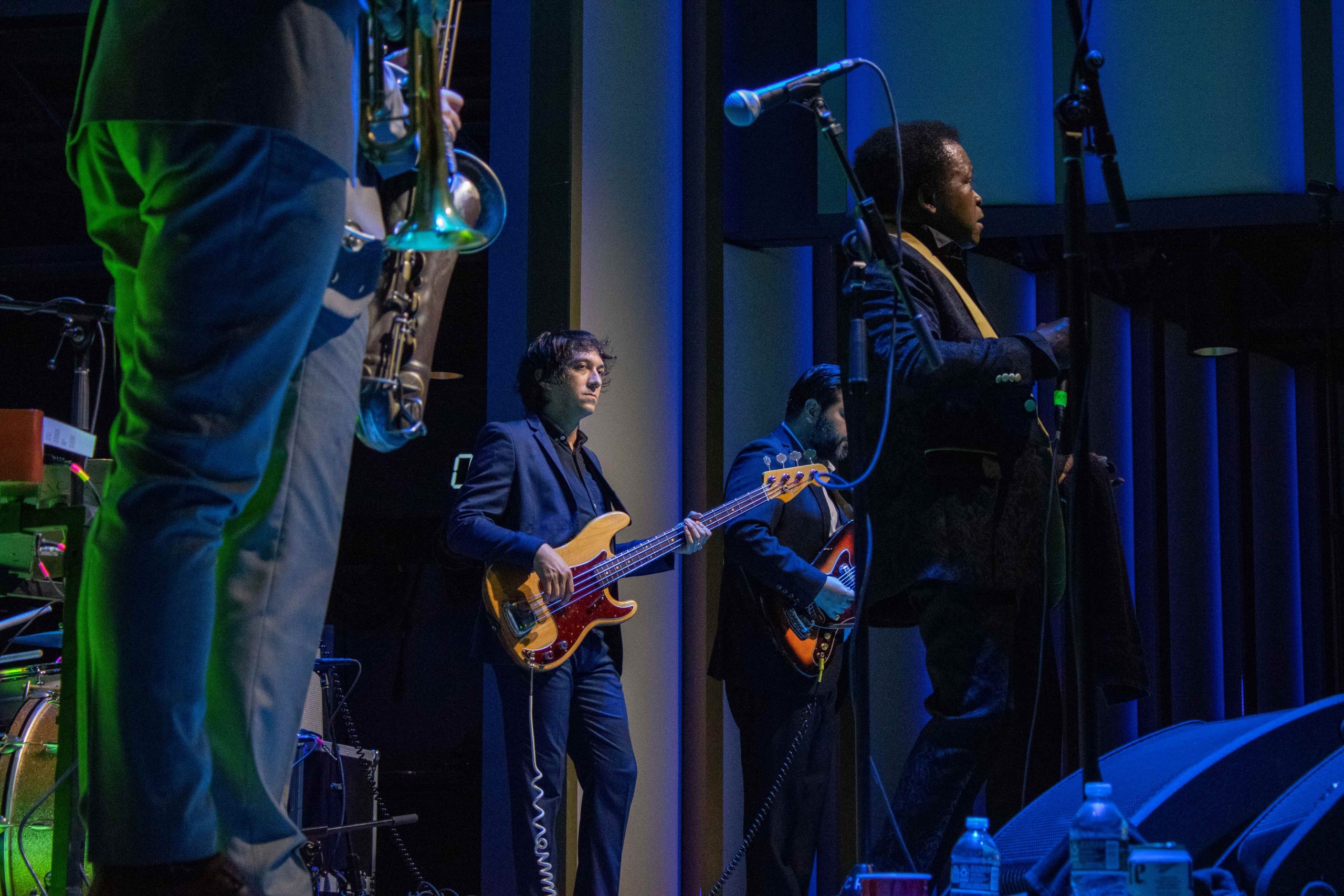 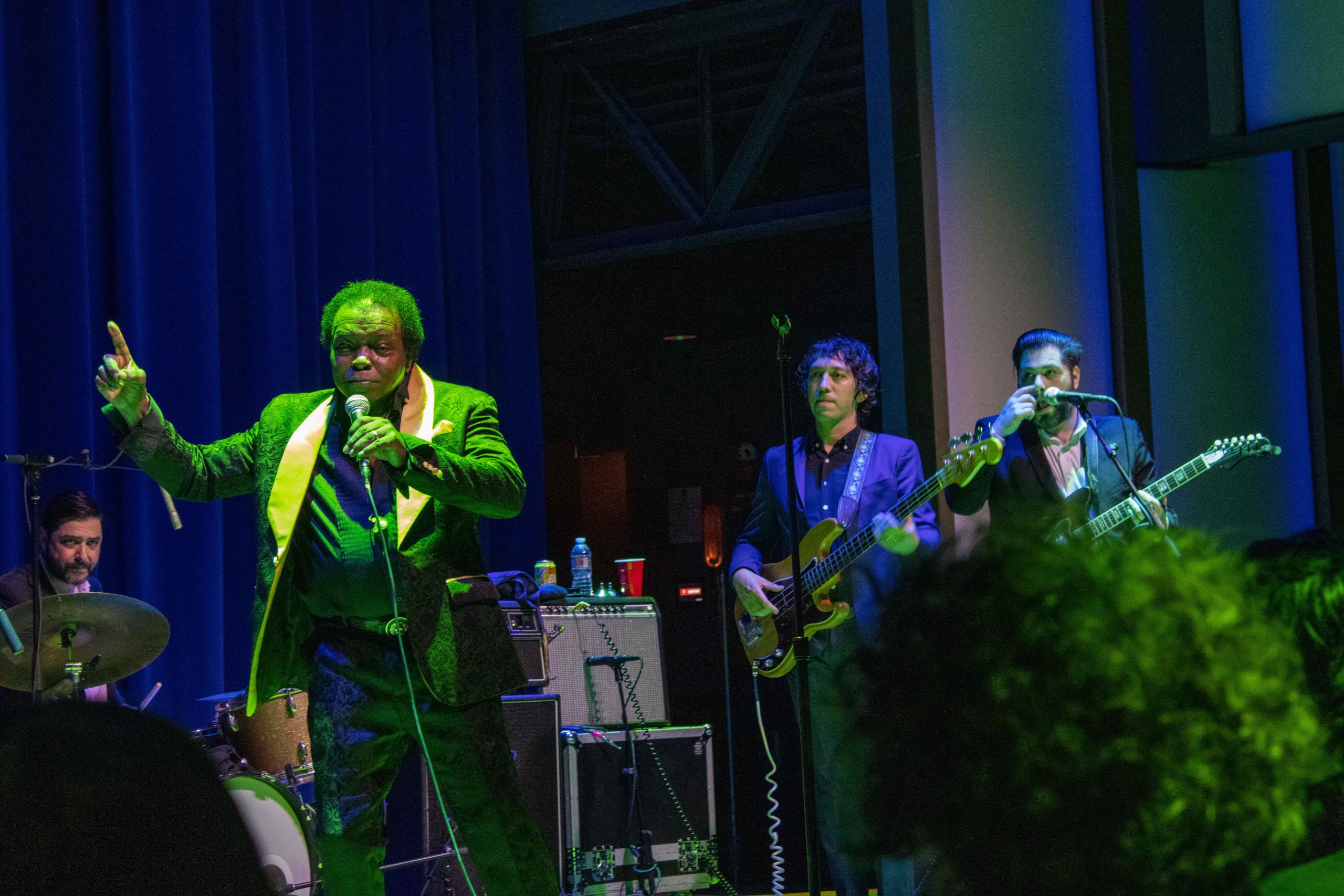 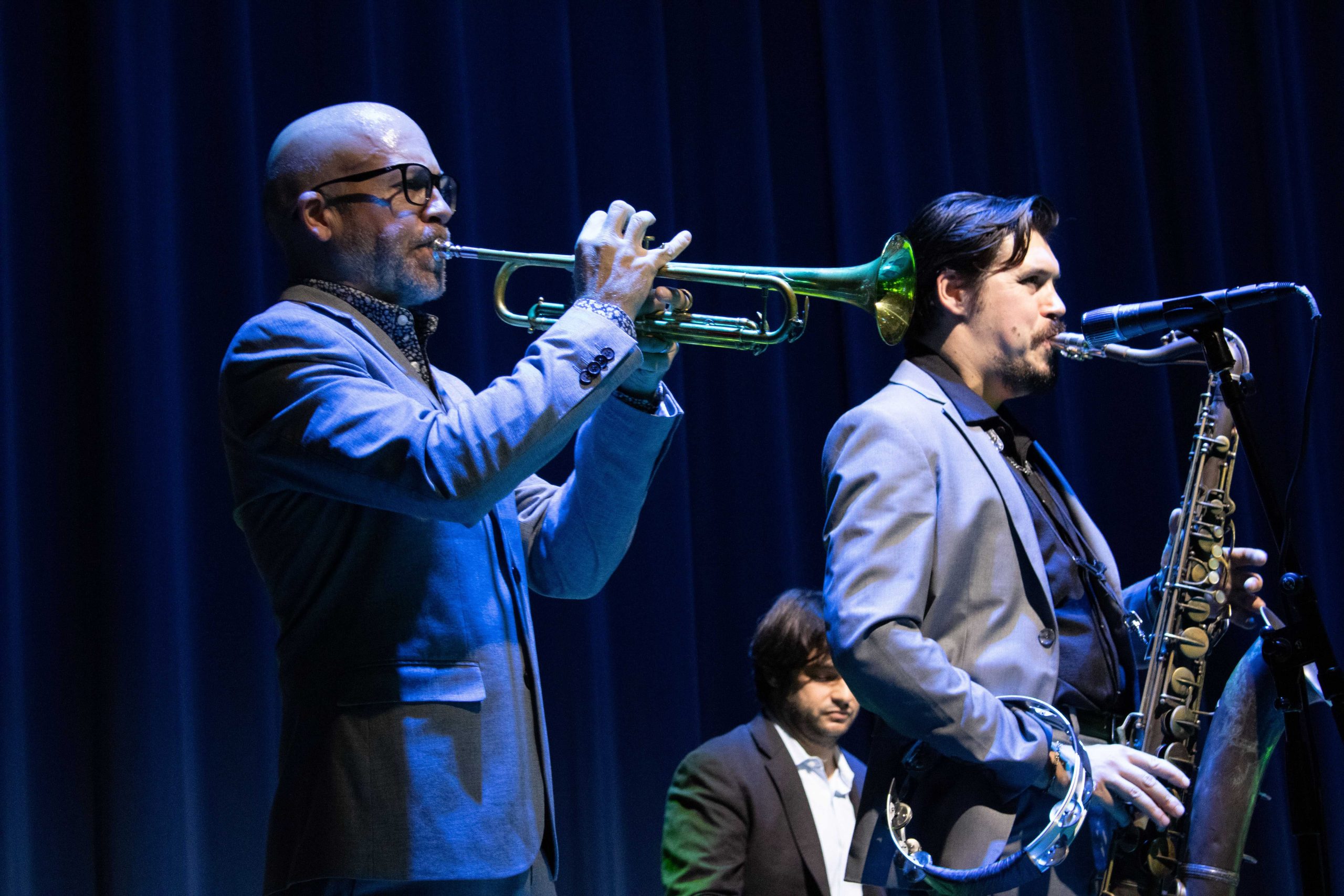 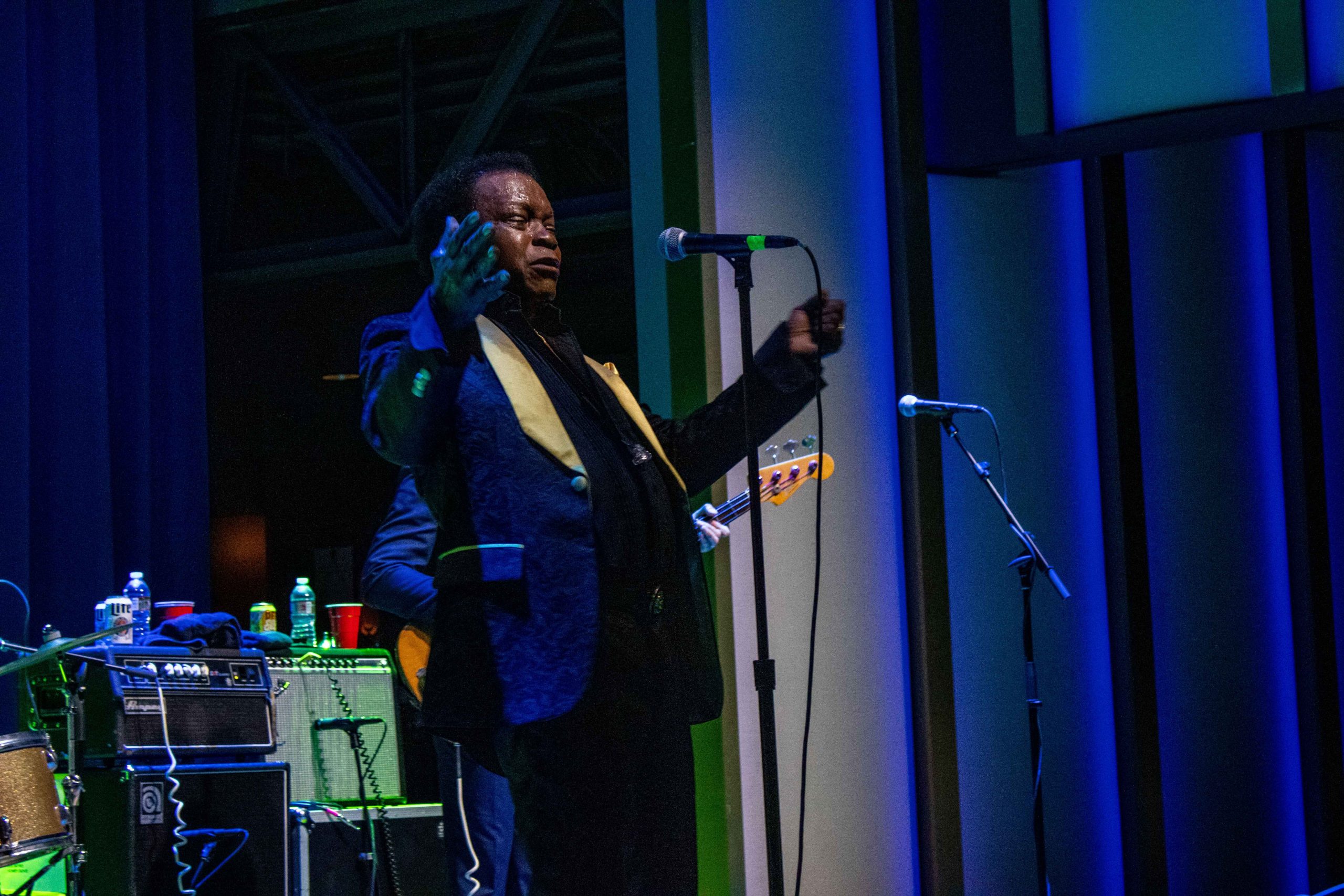 The night was wholly satisfying. The experience felt like a journey to the ‘60s with the timeless quality of the performers’ music. Even the cover of their new Sentimental Fool album looks like a vintage product. Fields is keeping traditional soul alive, and I’m glad to be replenished with that soul here in Dallas.