Deep Ellum was dark, pulsing with its usual late-night energy. People crowded about sidewalks, waiting for traffic lights to turn and allow them to cross the street to The Factory. Inside, they crowded excitedly around the stage and bar, a long line forming in front of the merch table, even as the opening act for Matt Maltese, Alec Duckart of Searows, began with his distinct, Phoebe Bridgers-esque folk setlist.

There was an amicable sort of buzz about the crowd. They threw roses to Duckart and waited excitedly for Maltese to take to the stage. When he finally did, the crowd’s energy was tangible. Maltese and his backers, drummer Madden Klass and bassist Vicky Warwick, kicked things off with “Good Morning.” Their audience was completely enraptured, simply happy to hear Maltese say “thank you” (seemingly his favorite phrase) after each song. 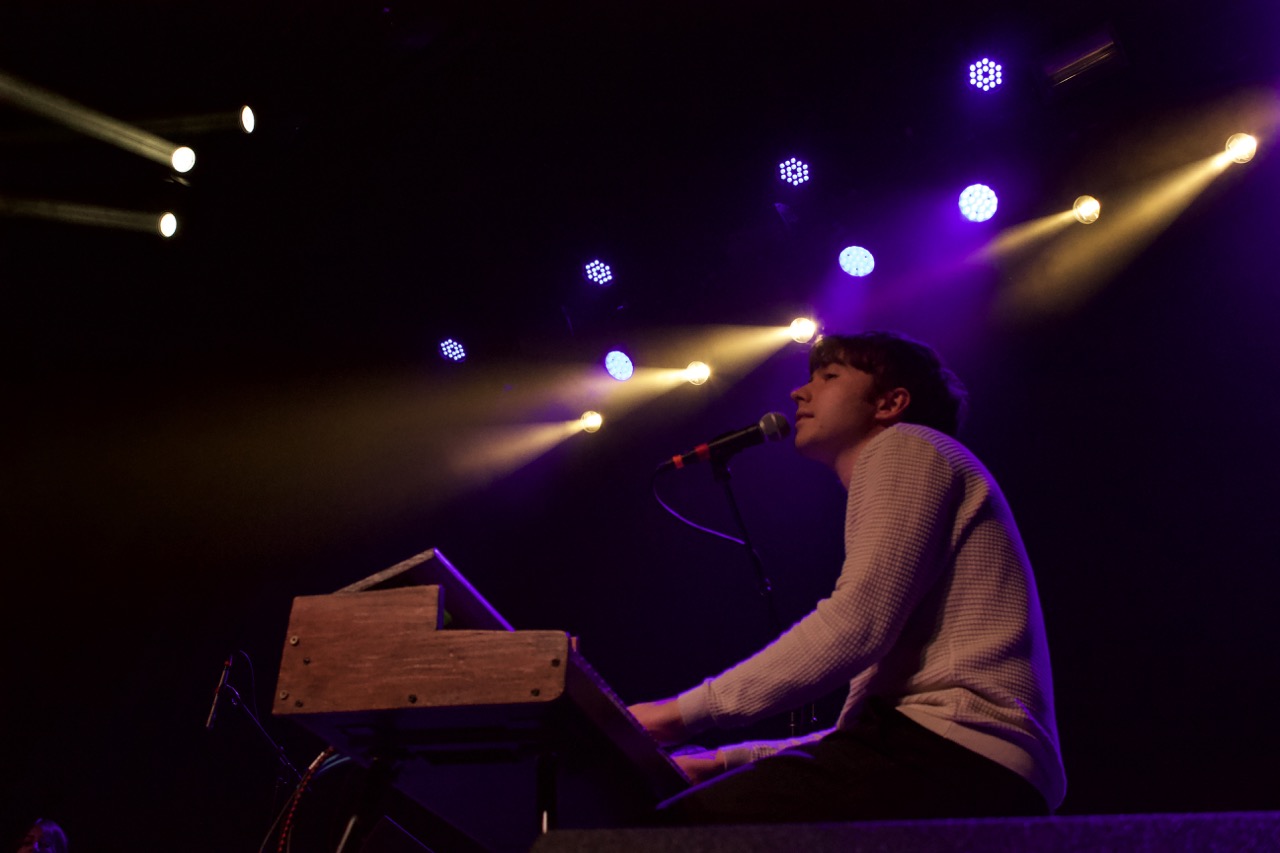 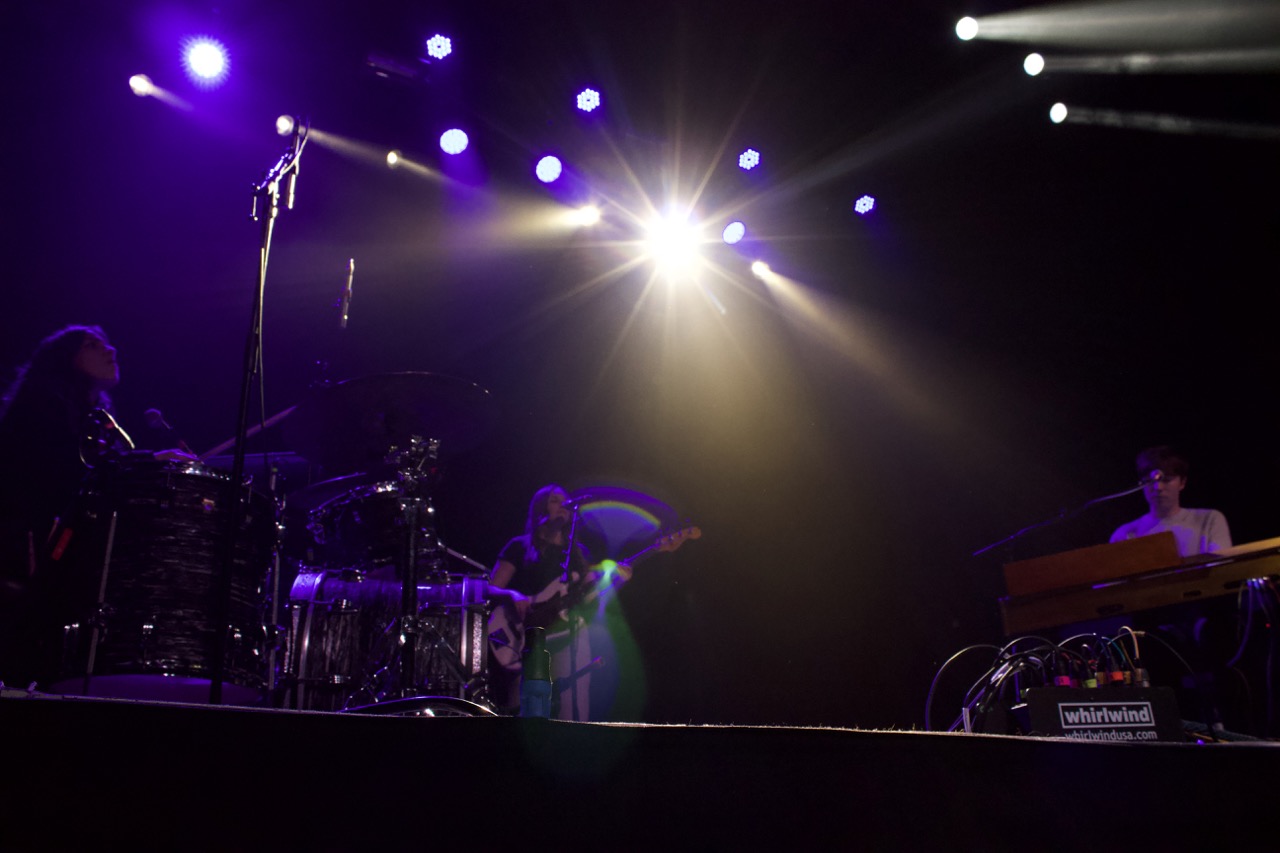 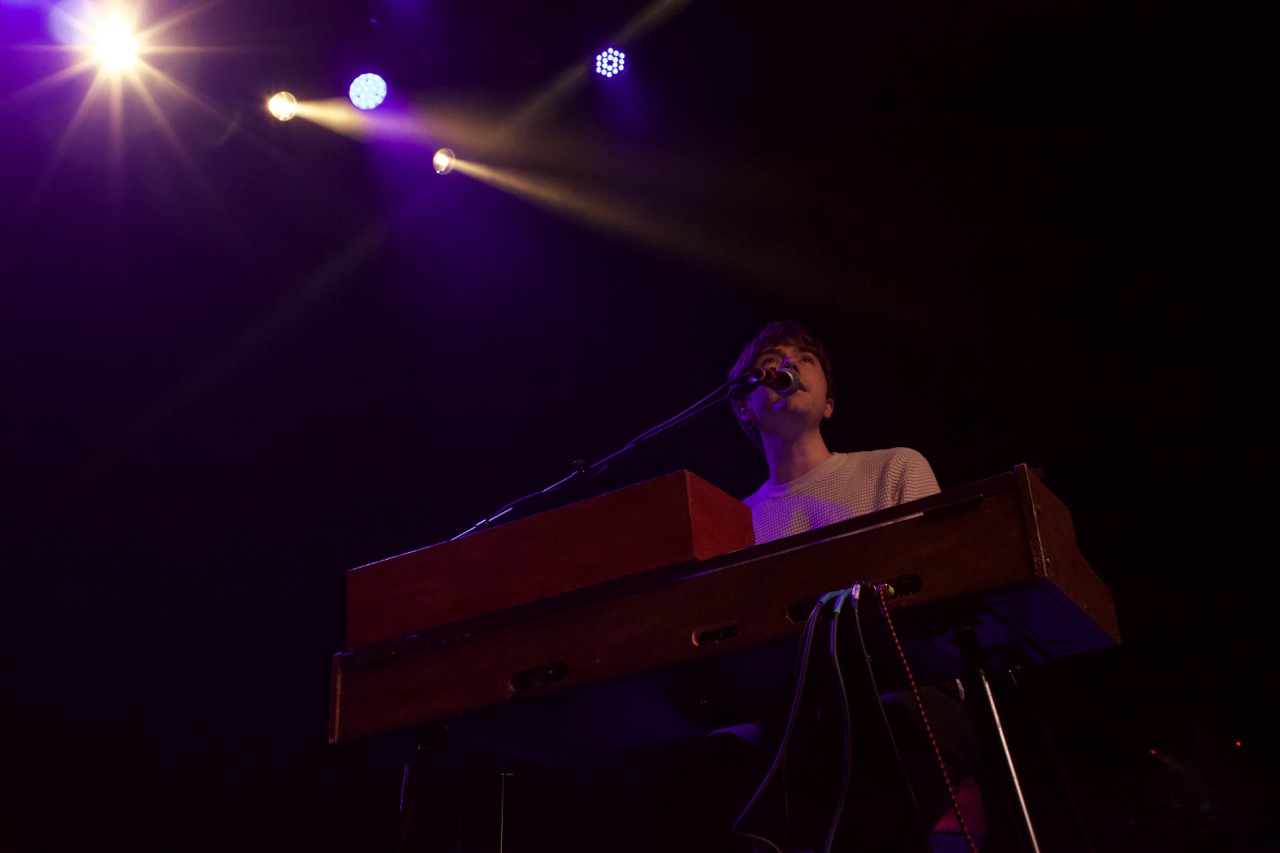 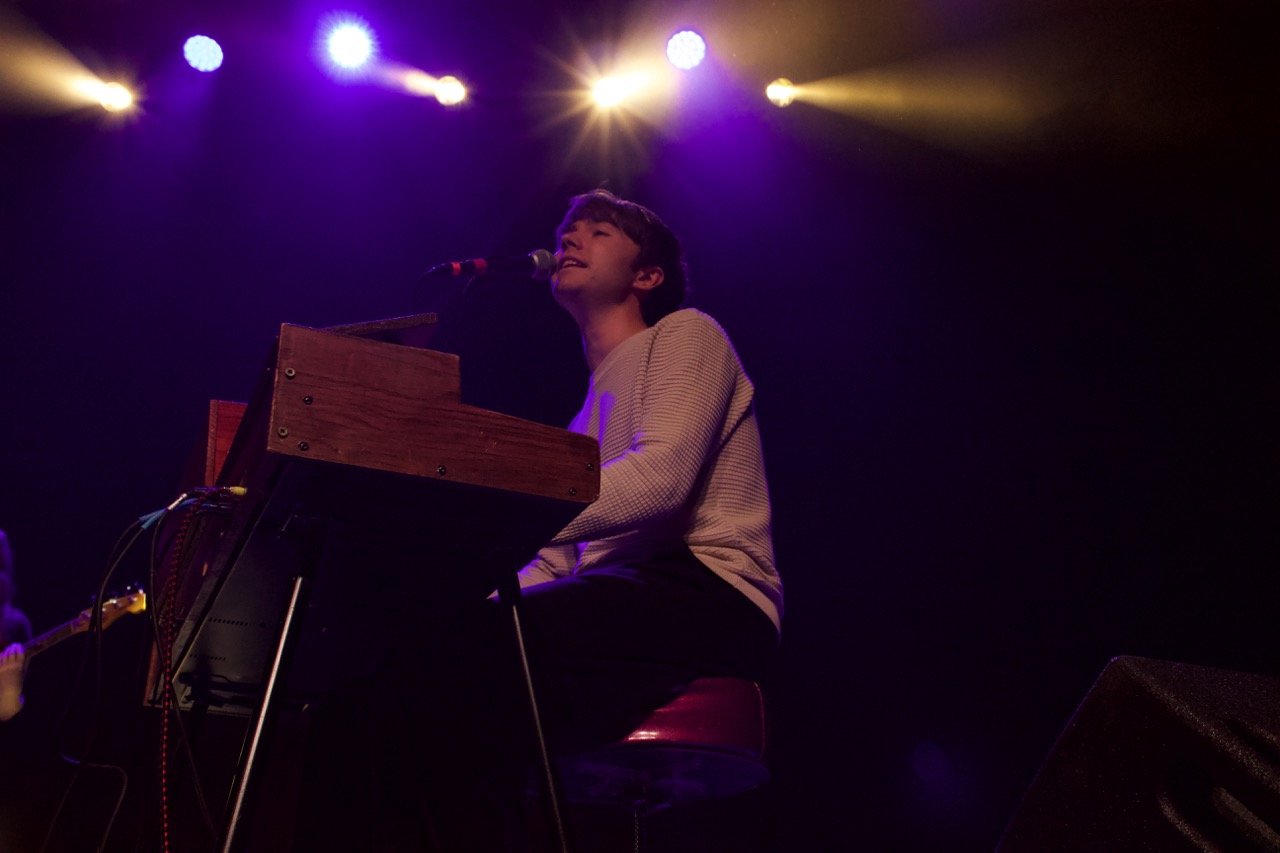 There was an elated yet somber feel to the crowd—perhaps the result of a mixture of excitement of being in the presence of such a prolific artist, and the somewhat doleful nature of the majority of Maltese’s music. Although much of Maltese’s set was melancholy, the South London-based singer-songwriter himself had a soft, peaceful vibe about him, and happily accepted multiple hats from his fans—a fluffy white cowboy one, and a knitted strawberry cap alike.

The trio on stage were as entertaining as they were talented; from bossa nova variations of the set, to sharing the meanings behind songs (such as Maltese’s new single, “Mother”), Maltese, Klass, and Warwick were a delight to watch. Matt Maltese’s combination of excellent vocals as well as his simultaneous piano playing was fascinating beyond all else. His ability to play his jazz-influenced keys while crooning about anything from an apocalypse to a failed relationship is truly remarkable. 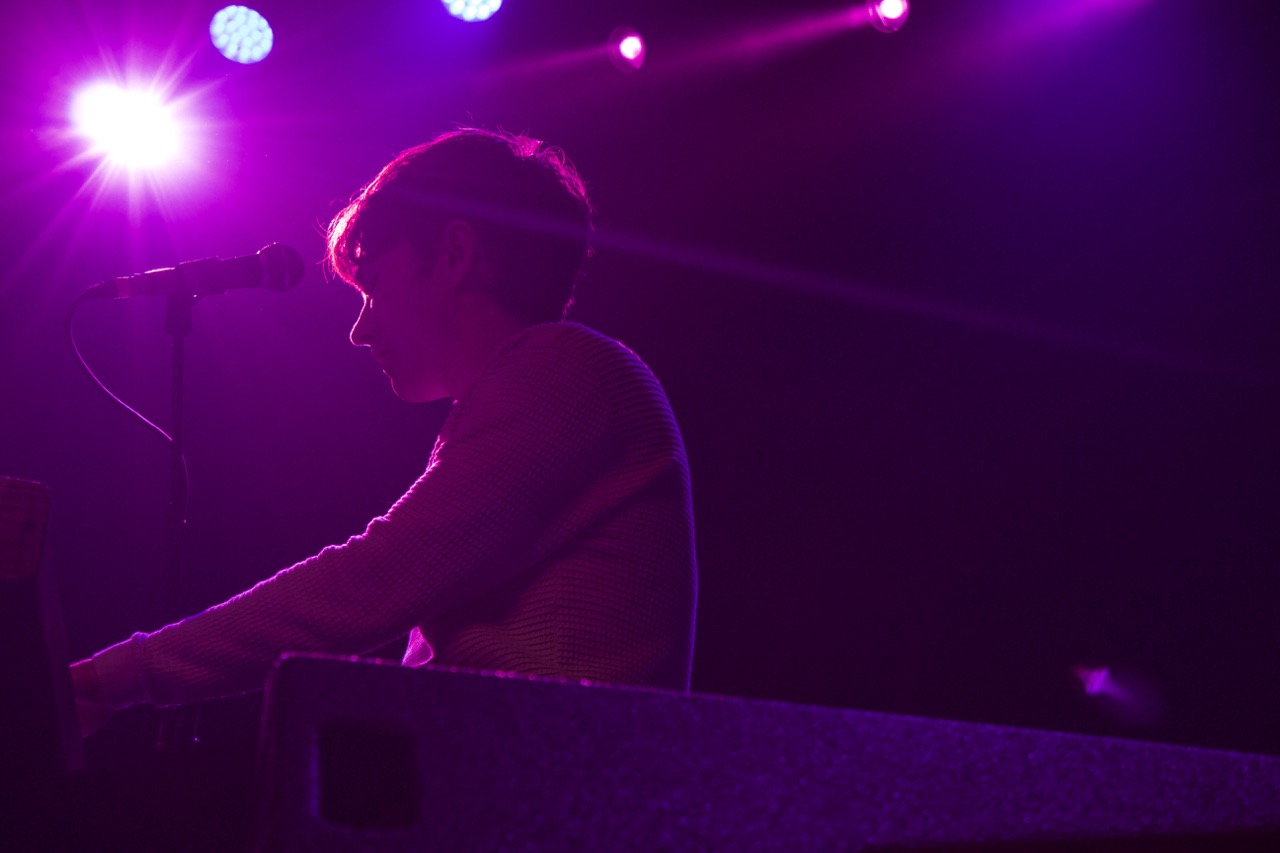 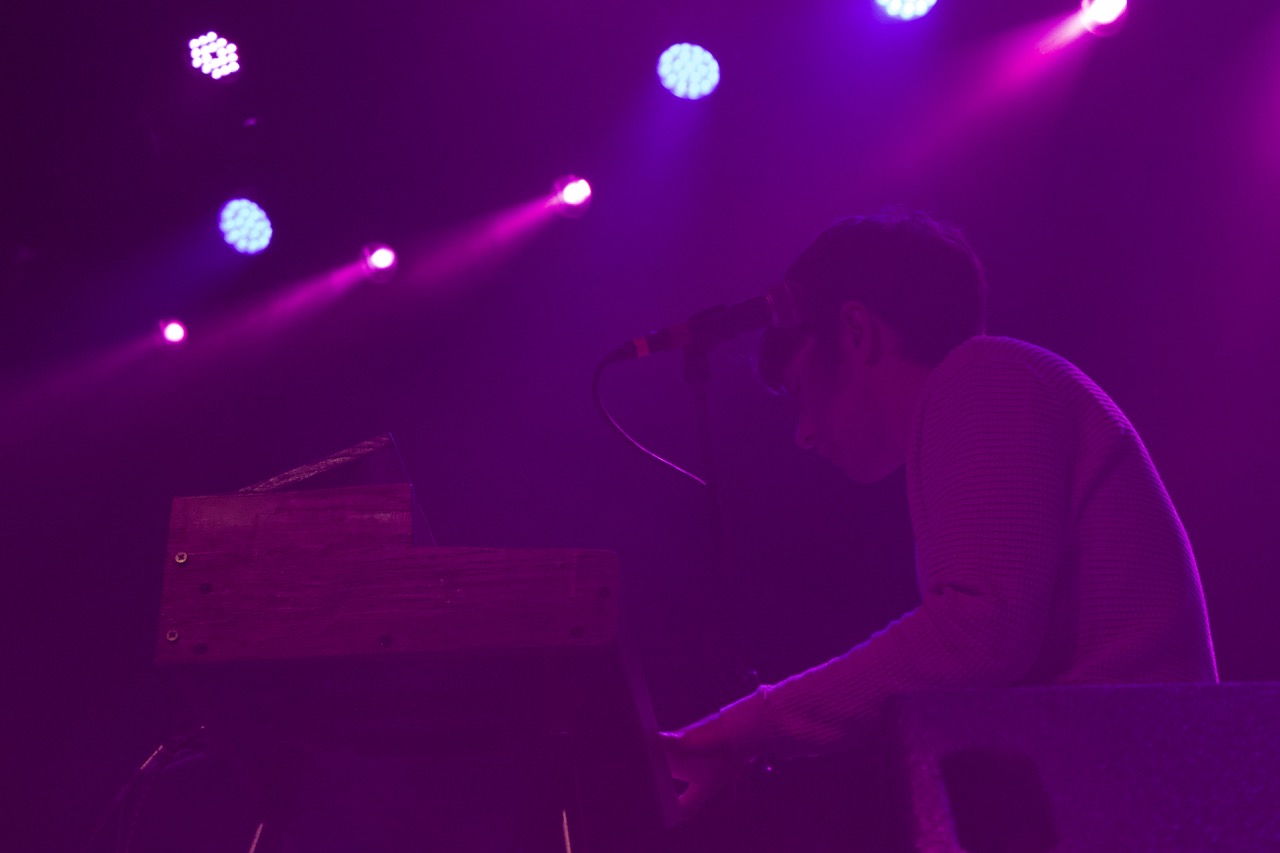 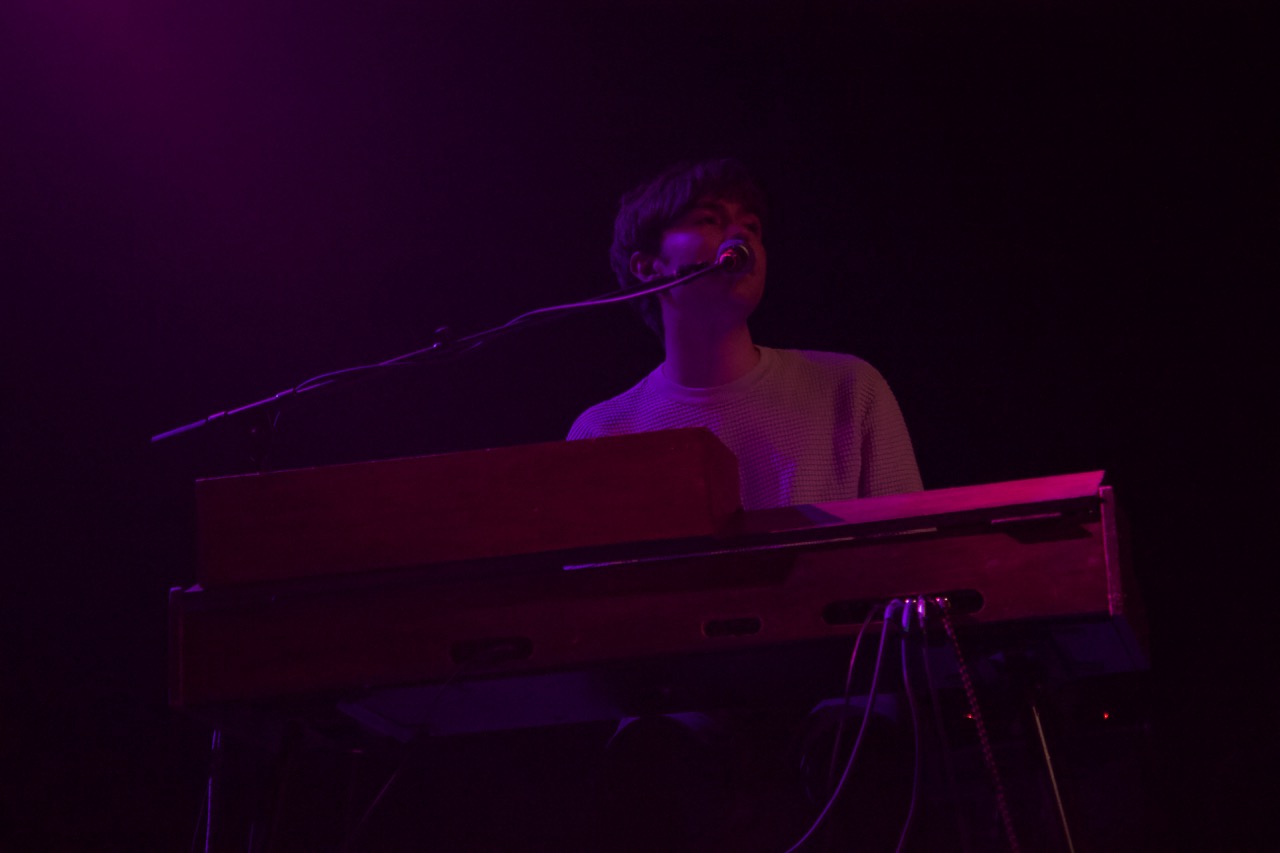 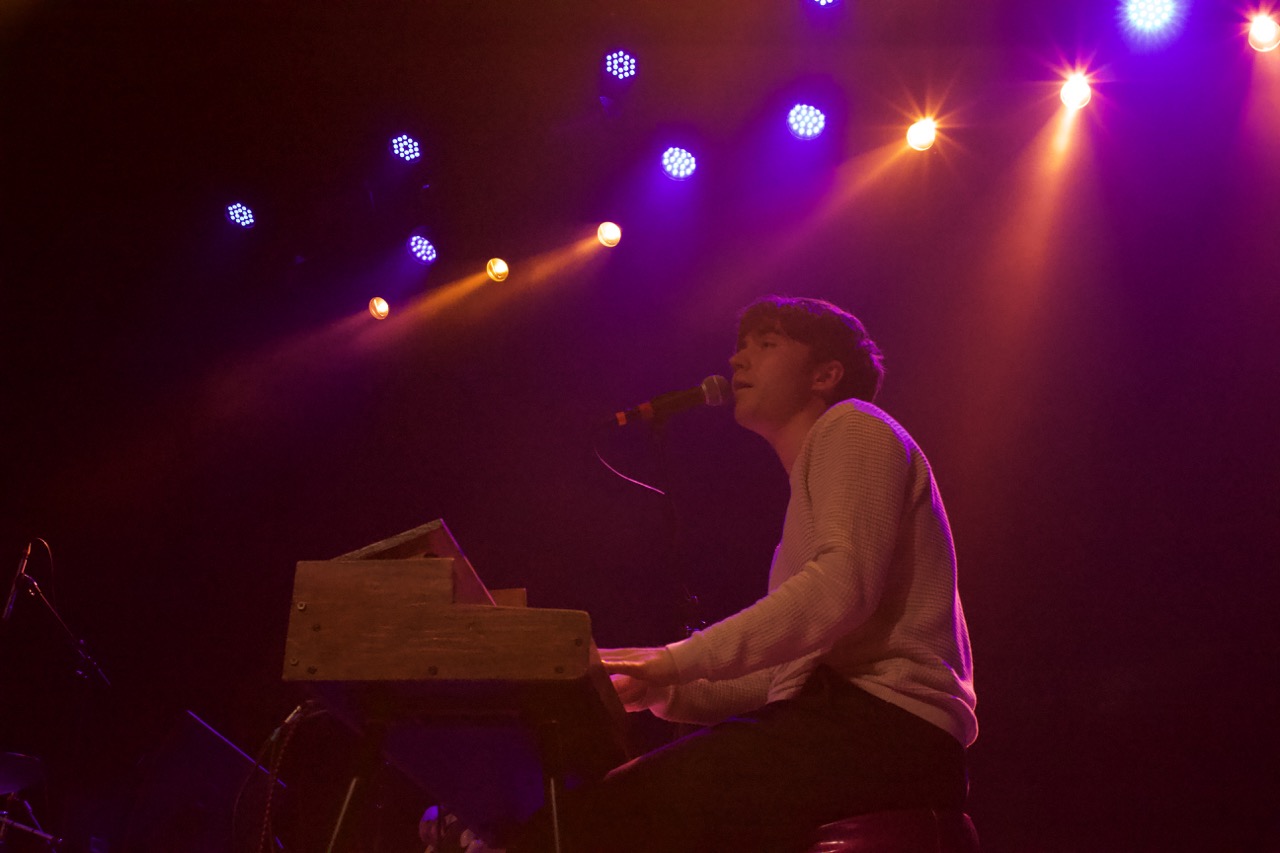 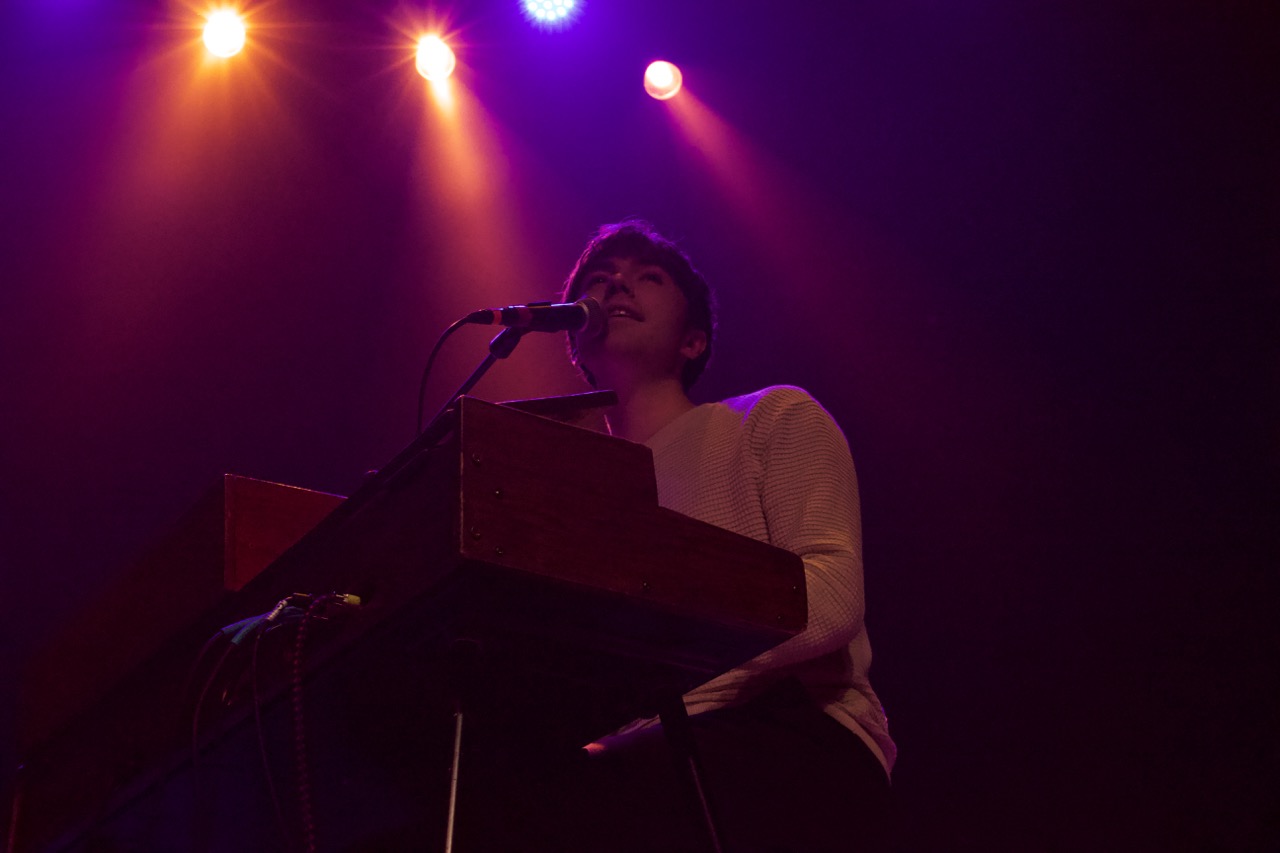 Maltese’s penultimate set piece was his ever popular “As the World Caves In,” a song of the aforementioned apocalypse variety. The crowd was enraptured by his romantic ode to the end of the world, through the eyes of rival politicians. After, the three-piece departed the stage to a booming applause. It felt like an eternity before Maltese stepped back out, smiling softly, and came to perform another hit, “Smile in the Face of the Devil.”

The crowd couldn’t contain their excitement afterward. They certainly seemed to appreciate the show, as the merch line wrapped around two walls of the Studio. Outside was a chalk portrait of Maltese, meticulously crafted by a listener. Fans milled about, taking photos with it and spotting the large bus parked next to the Studio, before each dispersing quietly back into neon-lit Deep Ellum, satisfied.