Gary, Indiana’s gangsta rap kingpin Freddie Gibbs has become a household name for underground hip-hop heads, thanks to his critically acclaimed collaborative albums with the producer Madlib: 2014’s “Piñata” and this fall’s “Bandana”. Although Madlib didn’t join him for his show at Trees on Monday night, Gibbs’ charismatic performance more than justified his recent fame.

Opening up for Freddie Gibbs were Benny the Butcher and Cousin Stizz, two MCs who share their headliner’s penchant for jazzy beats and the sorts of painstakingly crafted urban realism raps that old heads would approvingly deem “#bars”. Benny has built a cult following of his own with vivid tales of drug dealing, which many members of the crowd recited along with him. Benny shared the stage with producer and fellow MC Ricky Hyde, who acted as his hypeman throughout the set. Hyde’s comedic jabs at the Dallas Cowboys’ Thanksgiving loss to Benny’s hometown Buffalo Bills earned nearly as much audience attention as Benny’s raps did.

At the beginning of Cousin Stizz’s set, he told the audience that he aimed for his performances to create the warm atmosphere of a family reunion. After his energetic set, Stizz felt like a long-lost cousin of our own. However, that same energy also worked against him at times; his frequent calls for the crowd to “make some noise” and chant his lyrics back at him straddled the line between enthusiasm and desperation.

In between sets, the next rapper’s DJ would attempt to hype up the crowd by spinning mega-mixes of Texas rap staples, from “Wanna Be A Baller” by Lil’ Troy to “Int’l Players Anthem” by UGK. None of the rappers performing that night hailed from Texas, but the DJs decided to play to the crowd. Although the audience was appreciative of these nods to the Dirty South, they practically exploded when Freddie Gibbs himself stormed the stage around 10:00 PM.

He began his set with some aptly titled “Freestyle Sh*t” before jumping into one of his biggest hits to date, the lush and braggadocious “Crime Pays”. Even though Gibbs’ performance consisted of him rapping along to his own studio recordings, he differentiated himself from a living jukebox by confidently strolling across the stage. Chest-beating street anthems like “Thuggin’” gained a greater immediacy when coupled with his call-and-response with the crowd. His DJ would regularly pause the backing track, leaving Gibbs to perform significant passages of his songs a capella.

Within a single thirty second interlude, he dexterously shifted between rhyme schemes and iambic rhythms, like how a championship boxer would swiftly bob and weave to dodge their opponent’s blows. This heavy emphasis on the rapper’s technical abilities read as a tribute to a traditional school of hip-hop often considered outmoded by fans of less lyrically-inclined “mumble rappers”.

Gibbs’ reverence for the tenets of hip-hop was only rivalled by his irreverence towards most everything else; he began most of his songs by inciting a raucous chant of “fuck the police”. He even traded barbed banter with his DJ, Ralph, comparing his physical appearance to Yoda from Star Wars. This brazenness might sound abrasive, but considering that his single “Flat Tummy Tea” finds him bragging about having “knocked white Jesus off of that white horse”, Gibbs’ frank perspective is a firm facet of his brand.

The night’s setlist skewed towards material from his albums with Madlib, but it didn’t feel as if these performances lacked anything without the producer’s presence. Freddie Gibbs’ final two songs of the evening, “BFK” and “Toe Tag”, dated back to his solo projects from earlier in the decade. These tracks were originally released when Gibbs was much less popular than he is today, so their inclusion in this set bridged the divide between his earlier work and recent successes. Freddie Gibbs’ headline show at Trees cemented his status as one of hip-hop’s brashest chroniclers of urban blight. 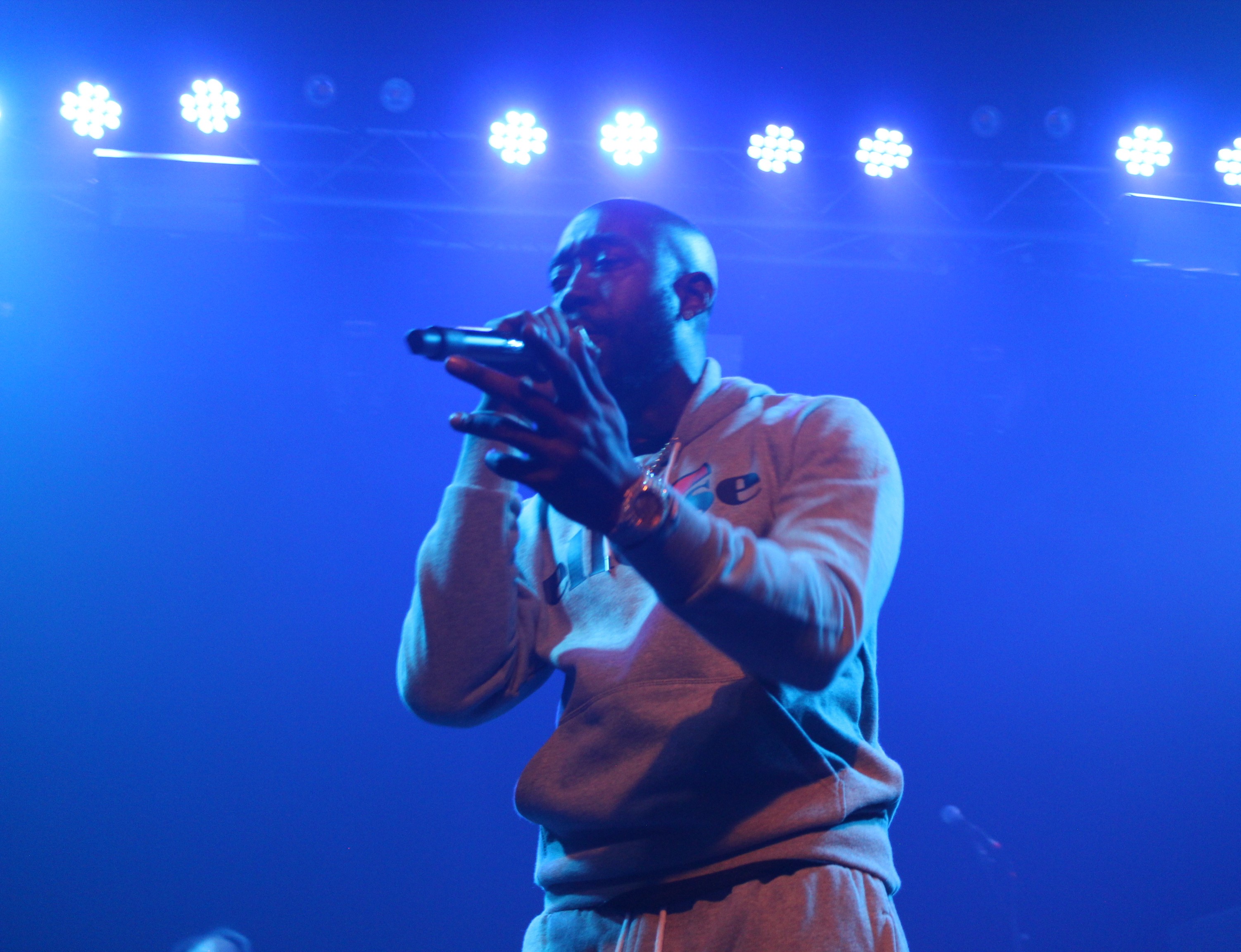 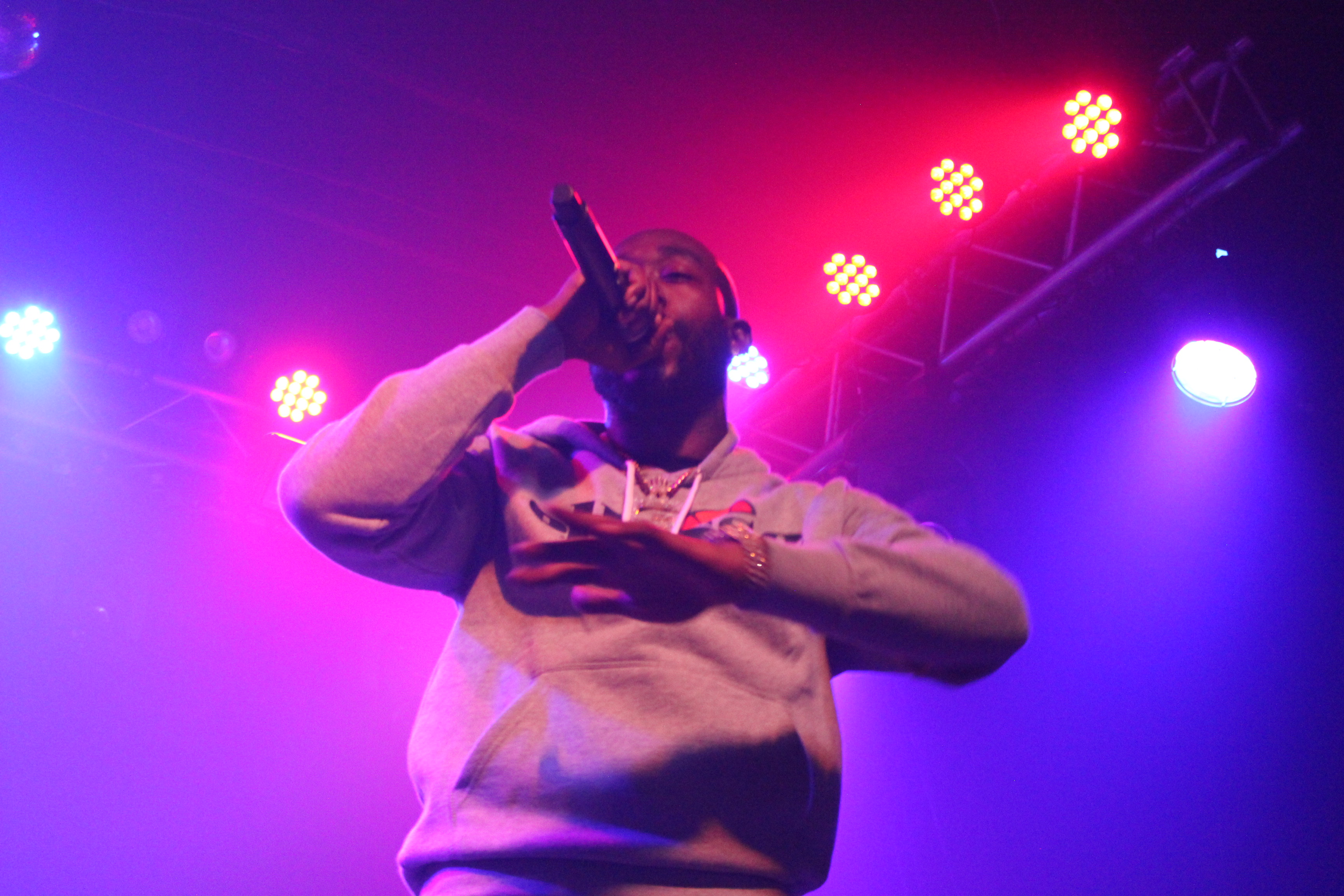 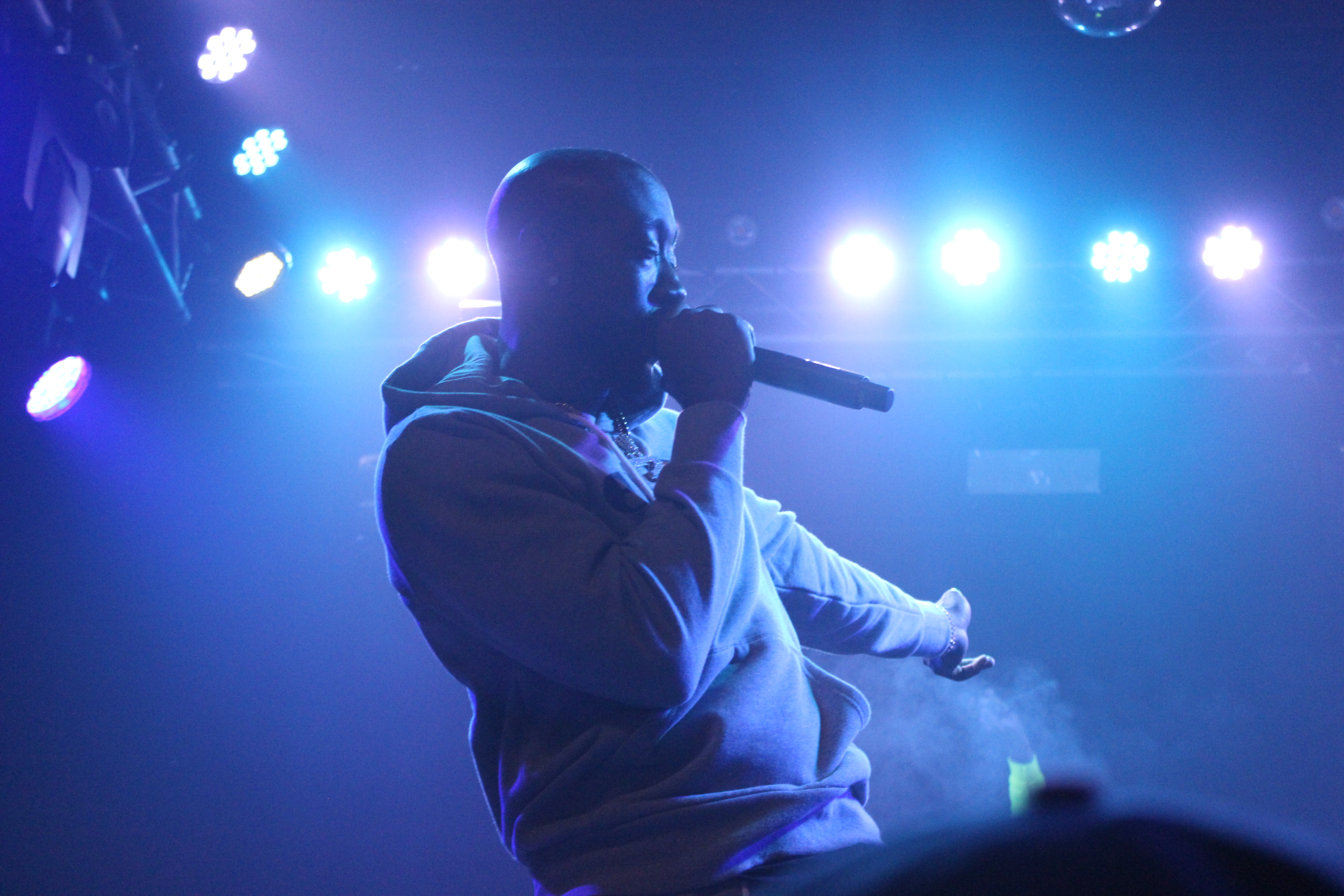 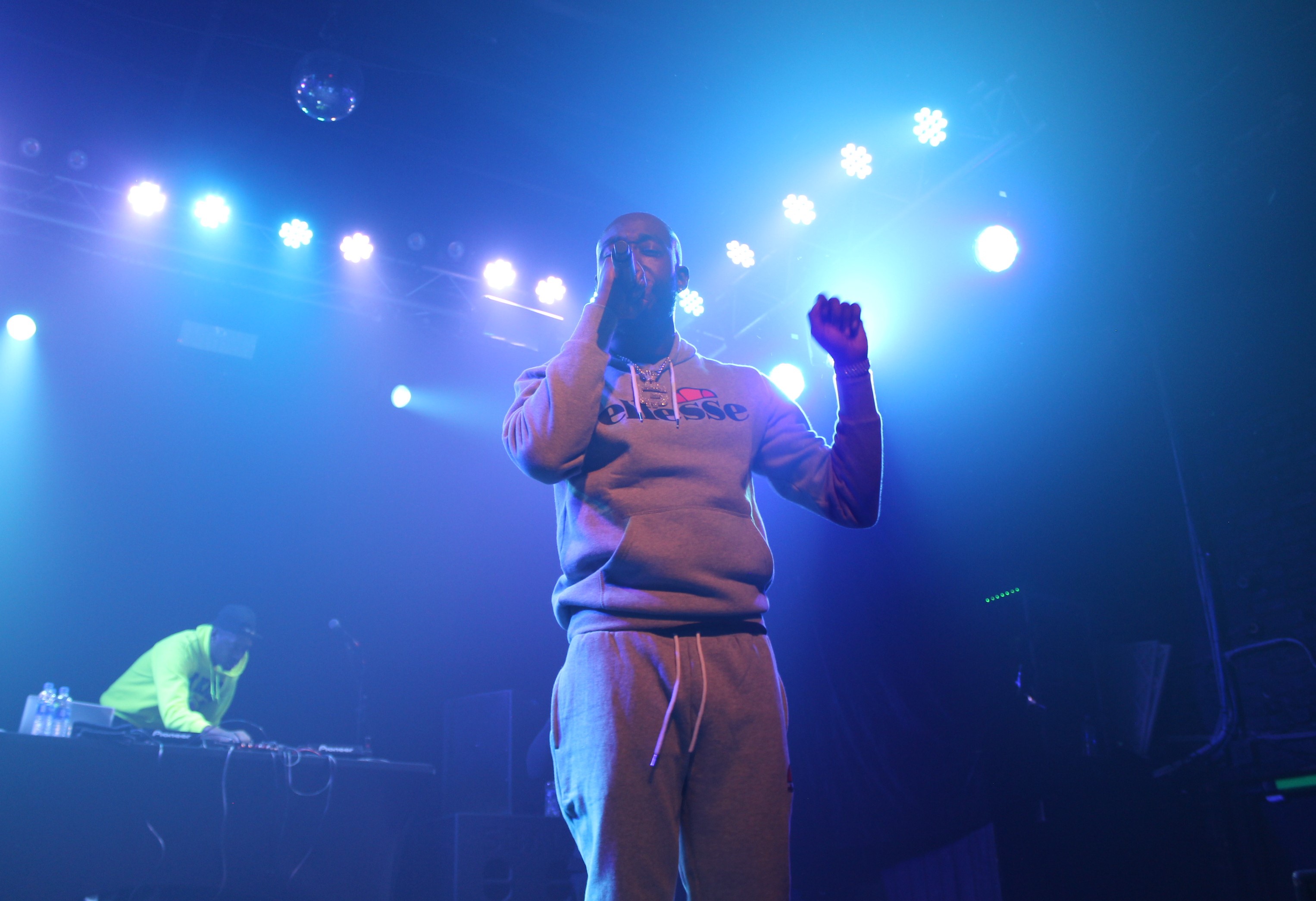 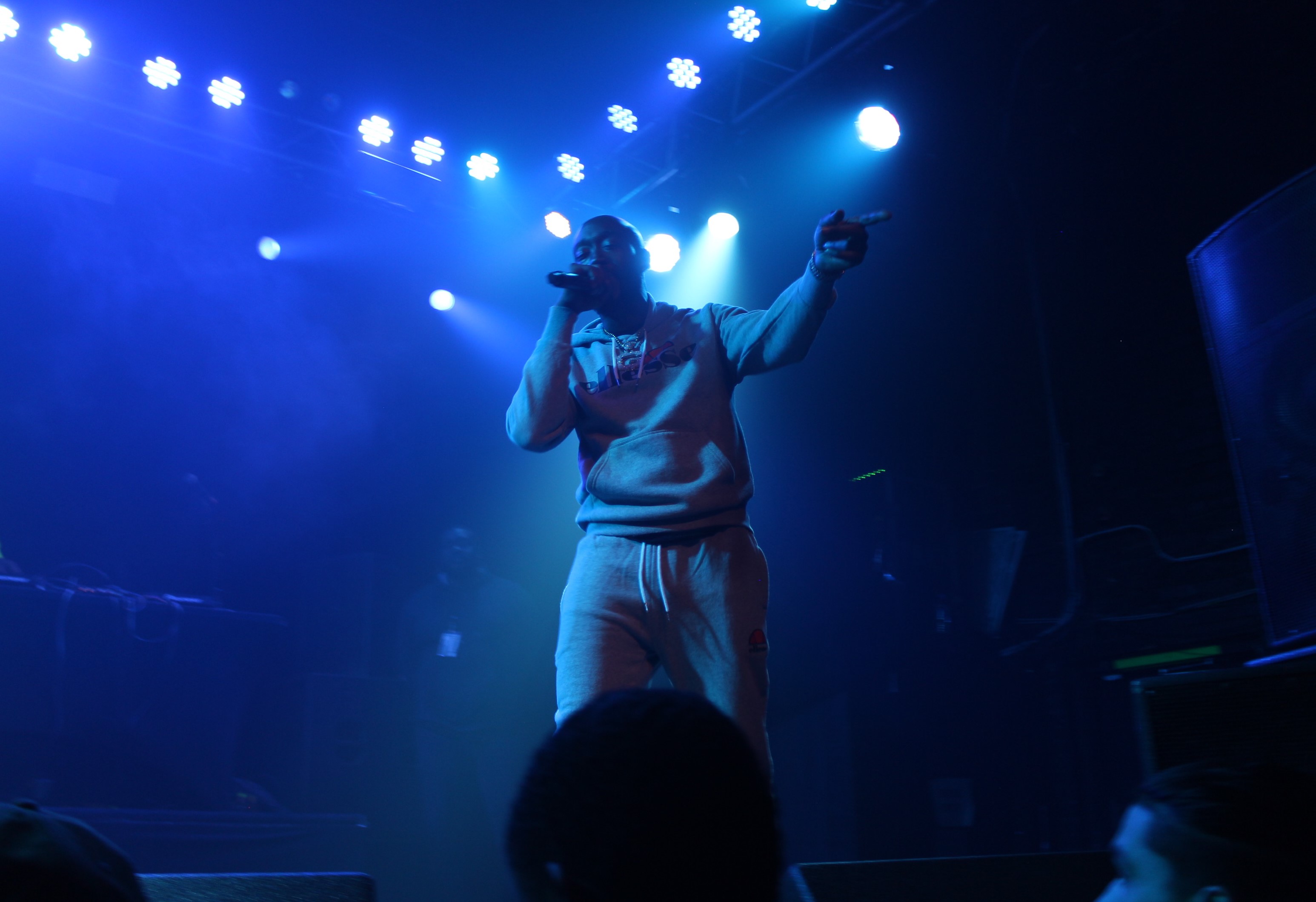 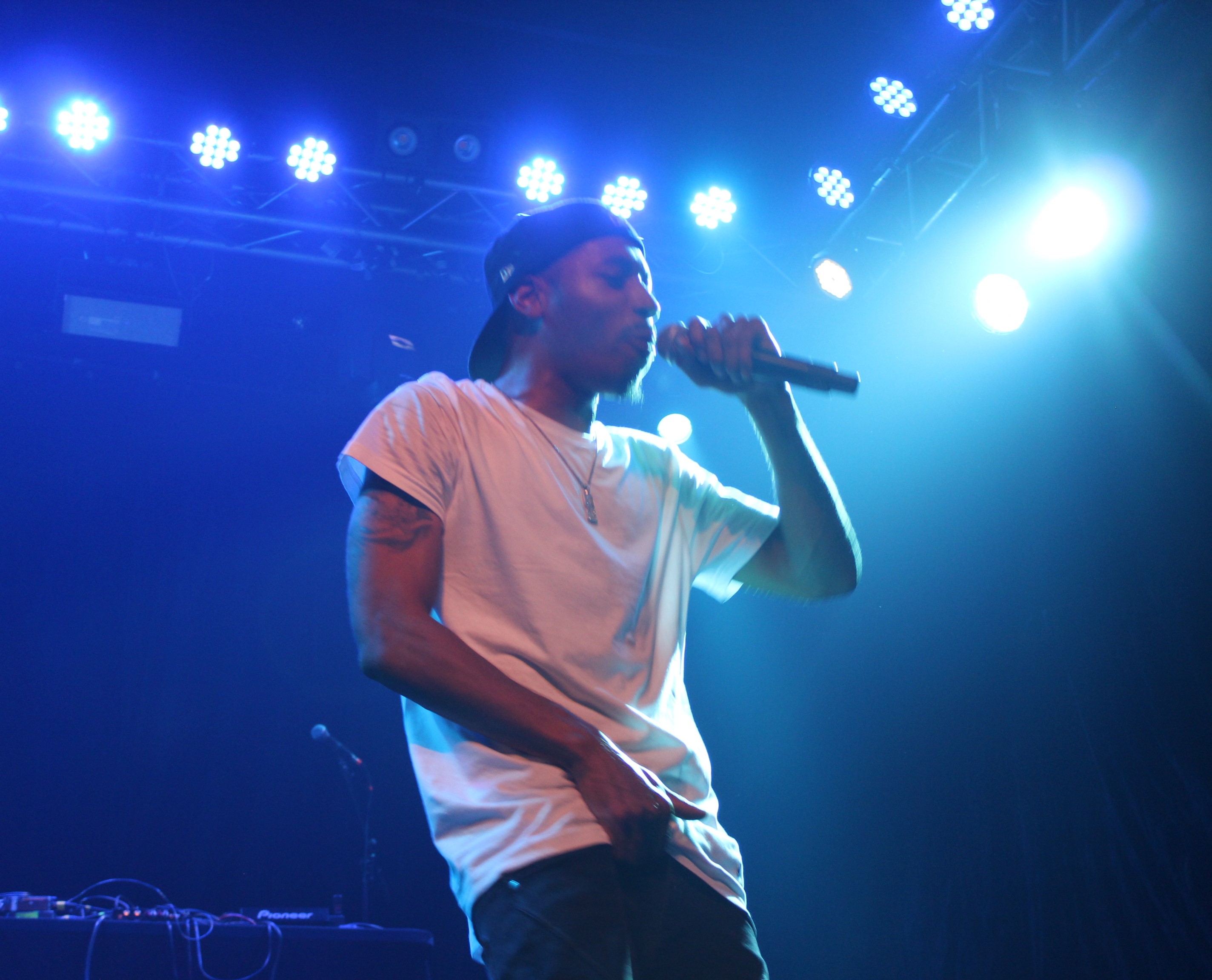 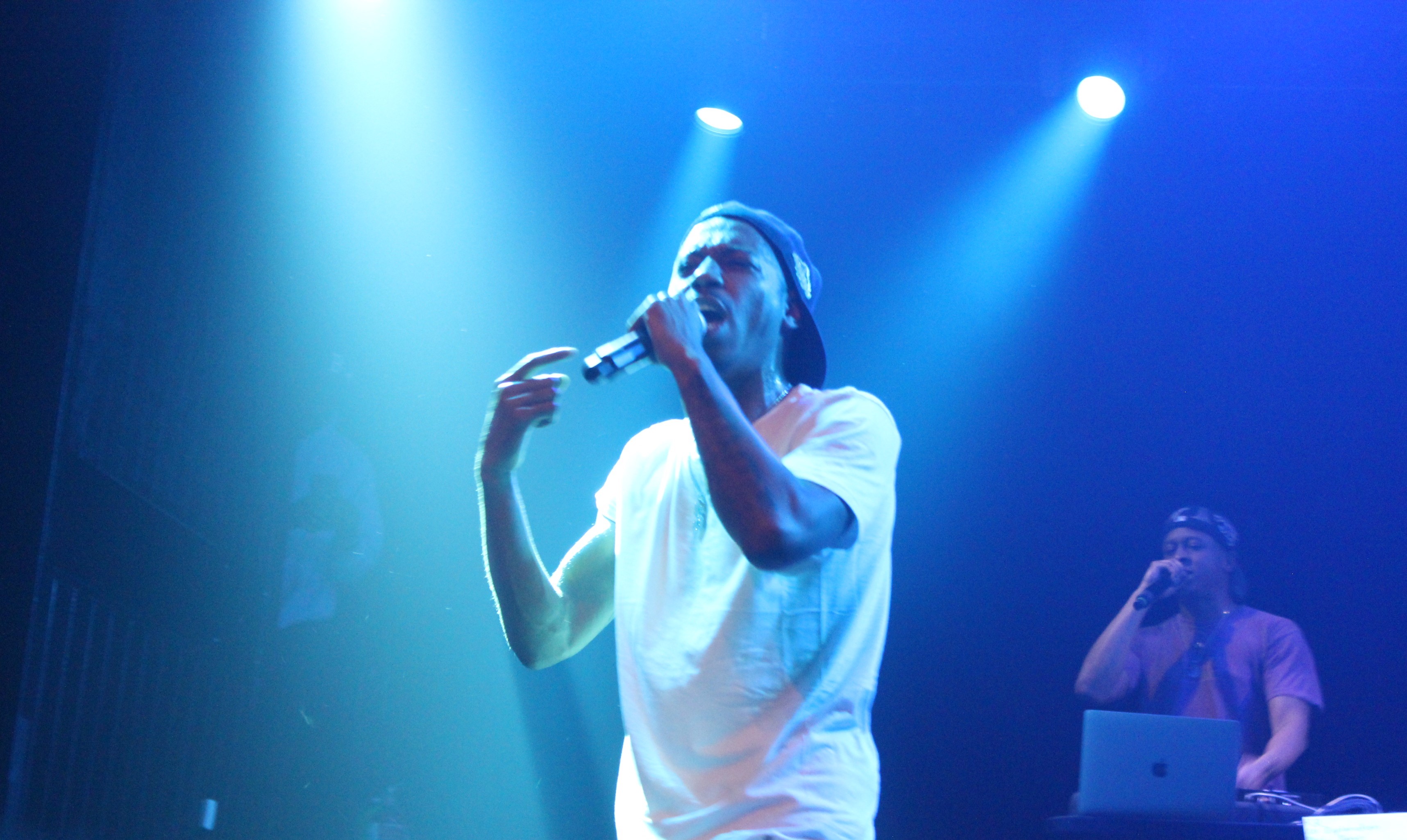 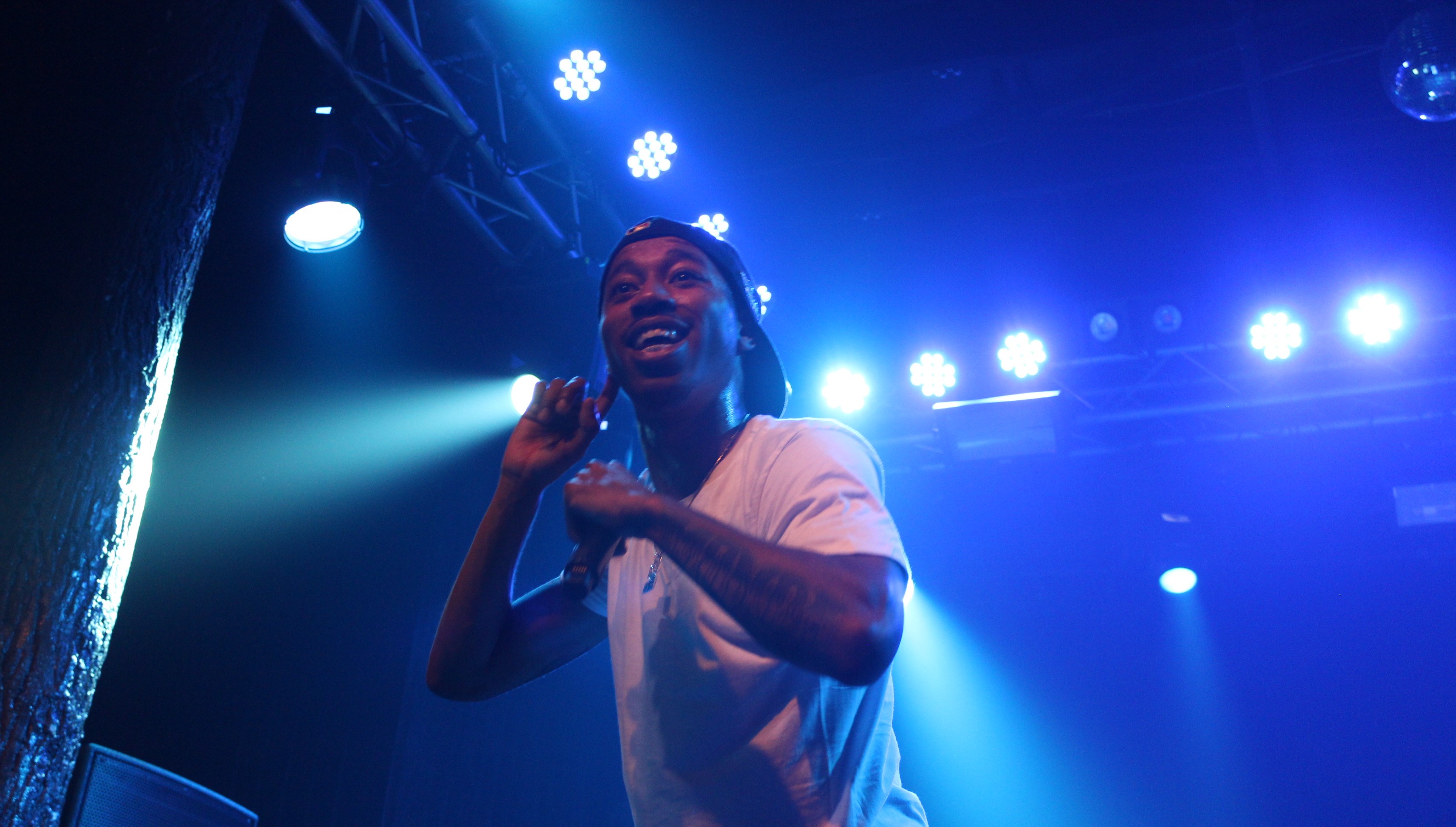 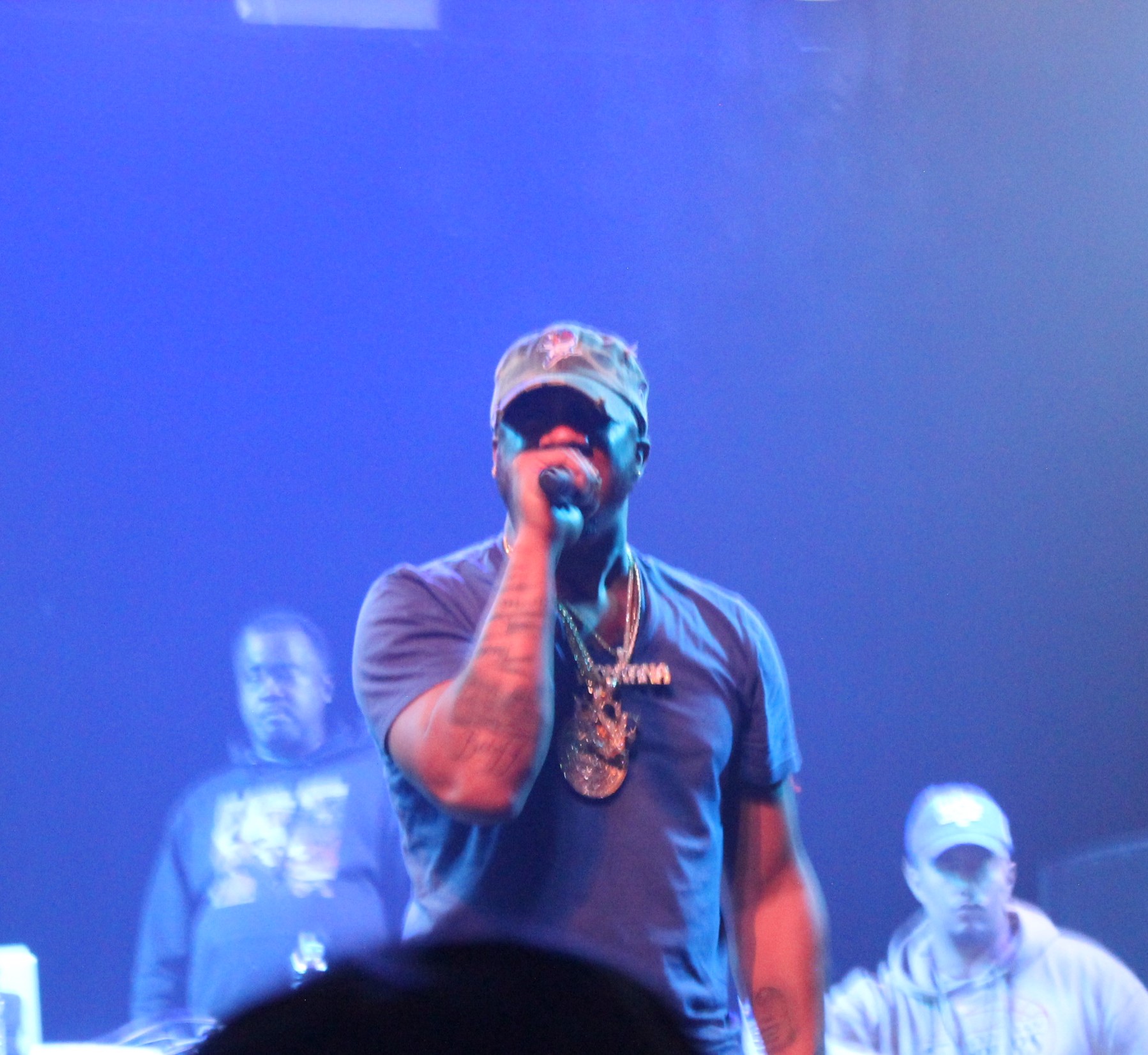 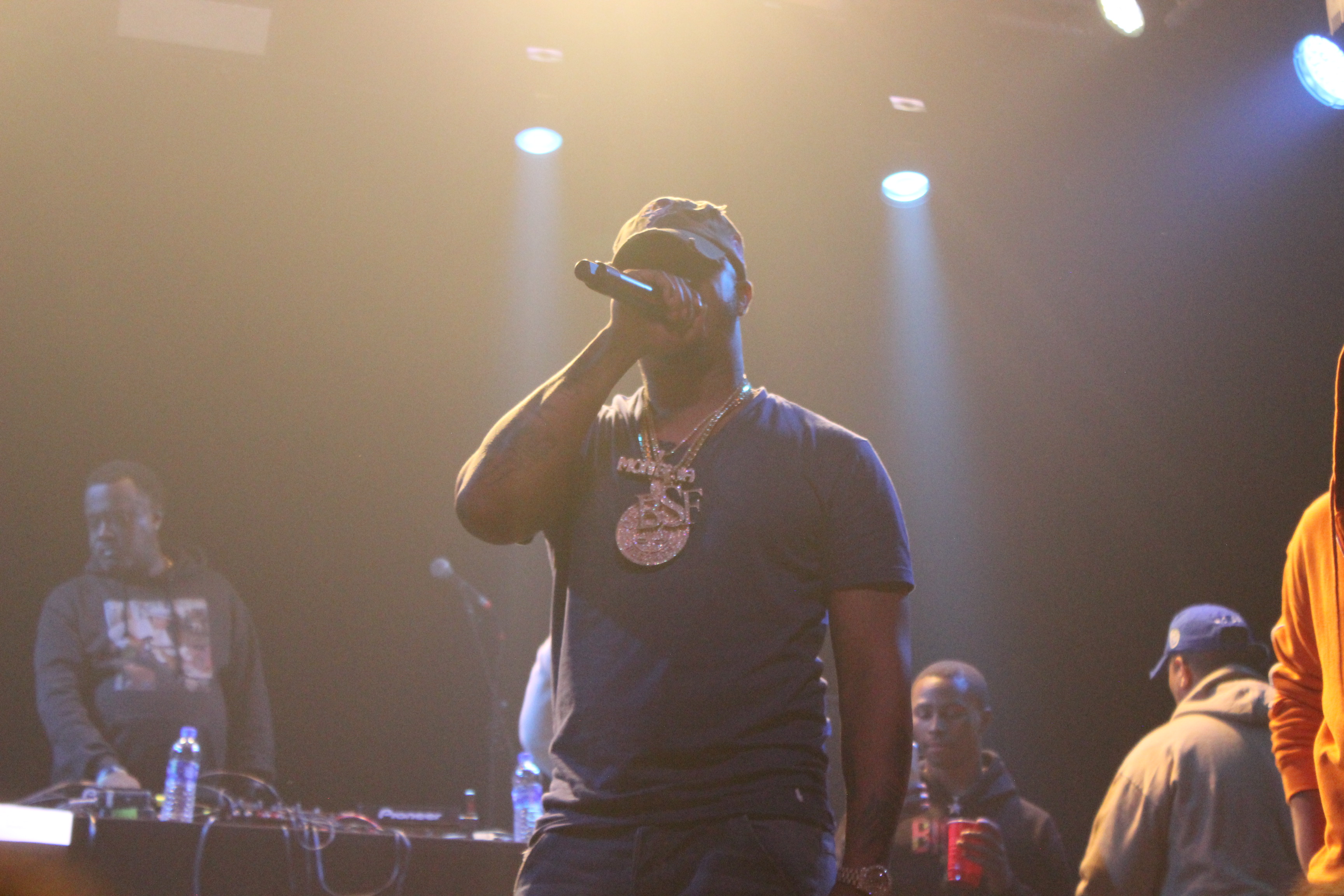