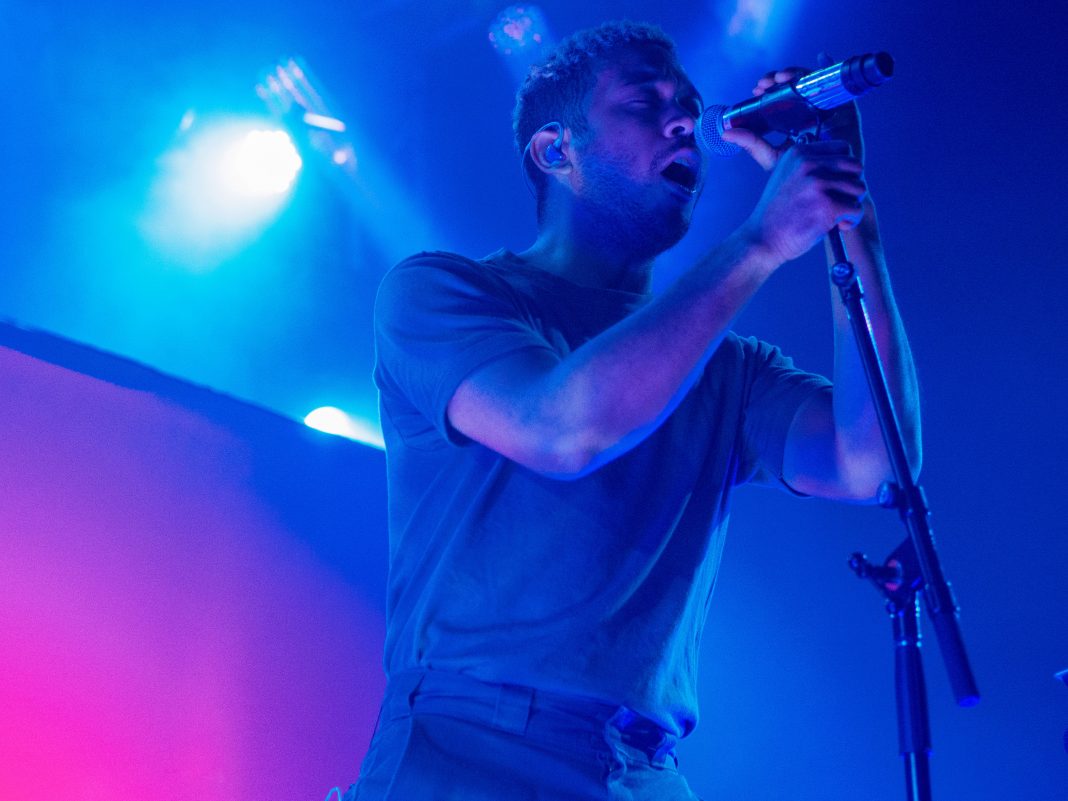 Toro y Moi is one of those artists you listened to in high school but never quite made it out to see. Sure, you loved all his stuff, but with no money, no car, you had to quietly sit back and bide your time until you finally could. With a sold out show at Granada Theater, this night was the night we finally did.

Opener WET should be familiar to those acquainted with the new album, who are featured on the track “Monte Carlo.” Her soft, airy vocals create an atmospheric sound to the track, and her music was certainly an extension of that. Sweet indie pop reminiscent of high school- while a little slower than I had anticipated, I was lulled into a relaxed state in preparation for the main event. As anticipation built, Chaz Bear burst onto the stage with “Mirage”, which notably starts with the line “I just want everybody to have a good time / I really do.” Grinning ear to ear with a dazzling light display behind him, it was clear that the line alone set the tone for the show. This show was as much of an art show as it was musically. With a degree in graphic design, one of the most mesmerizing aspects of Toro y Moi’s music how interwoven it is with brilliant aesthetic. Simple blocks of color flashed and combined in ways that invoked the songs’ feeling, and at many times I felt that I was inside the Outer Peace album cover.

Dancing in almost every instrumental break with a splitting grin, Chaz’s joy in performing was infectious. Nearly every opportunity he could he was high-fiving fans, and accepted a t-shirt with a picture on him in high school on it. During “Who I Am”, when the line “Who cares about the party? / I came to see the band play” was sung, the crowd pointed at the band, and Chaz was tickled to the point where when the line returned, he stepped aside and pointed to the band himself. The crowd was ecstatic, dancing and singing along to every word of the long setlist that was carefully curated for them. An assortment of classics such as “Rose Quartz” and “Blessa” mixed with a majority of the new album, Chaz Bear created a show that fans new and old would enjoy. It is undeniable that Chaz is a master of his craft, and the fun and lively atmosphere he creates makes his live show one that should not be missed.