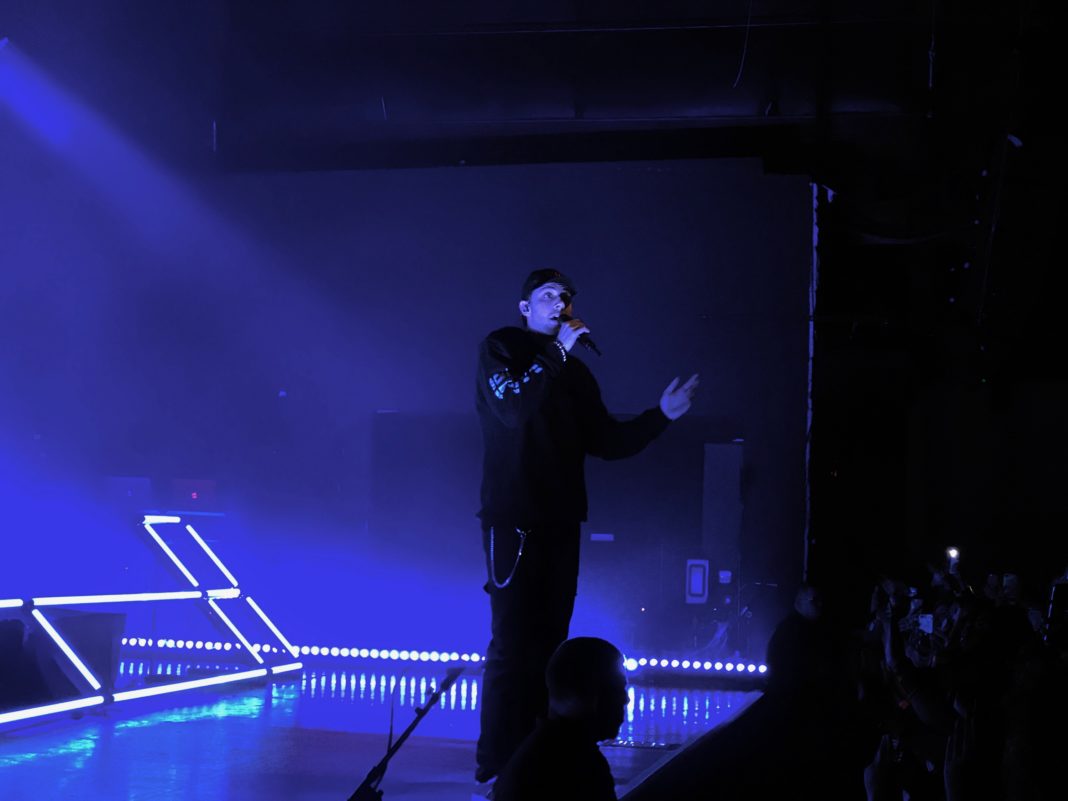 In October 2016, the Toronto based Singer/Producer duo, Majid Jordan had their first show in Dallas and it was safe to say that their stage presence at the time was close to average, and needed a lot of work. Fast forward to February 2018, and you can see that they clearly spent the last year and a half in the OVO trenches improving their live performance for The Space Between World Tour.

Stwo, an OVO affiliate who is most well known for his production on Drakes song “Weston Road Flows” off the album Views, was the opening act for Majid Jordan. His DJ set, set the tone for the night as he provided waves of R&B and his infamous remixes/edits of artists such as Flume, and 21 Savage. He eventually ended his set with his remix of Her by Majid Jordan which is what got the energy going for the rest of the night.

Jordan Ullman is the producer of Majid Jordan and takes the stage as a Keyboardist and DJ. He first came to stage and cued up the intro song to their latest album The Space Between as the crowed went wild. Majid then comes out as the intro transitions to arguably their most popular songs on their last album “Gave Your Love Away” and “OG Heartthrob.” These songs have a reminiscent bounce from the early 2000’s so as soon as they dropped the crowd was grooving like no other. As the show continued the energy rose until the very end when they got called back for an encore and gave us 20 more minutes of their music. A few more stand out moments was when they performed “The One I Want ft PARTYNEXTDOOR” and the crowed sang the song word for word. However, the thing that stood out to me was the dynamic energy between the two of them. Usually in a producer-artist situation, the artist out shines the producer but the energy between Majid and Jordan were equal. After Majid Jordans first show in Dallas I was skeptical about their stardom in the music industry but one great album and one tour later, these guys have definitely got it together and are destined for an iconic career.