Home Reviews Event Reviews Club Dada Was All About Rock and Roll at The Joy Formidable’s... 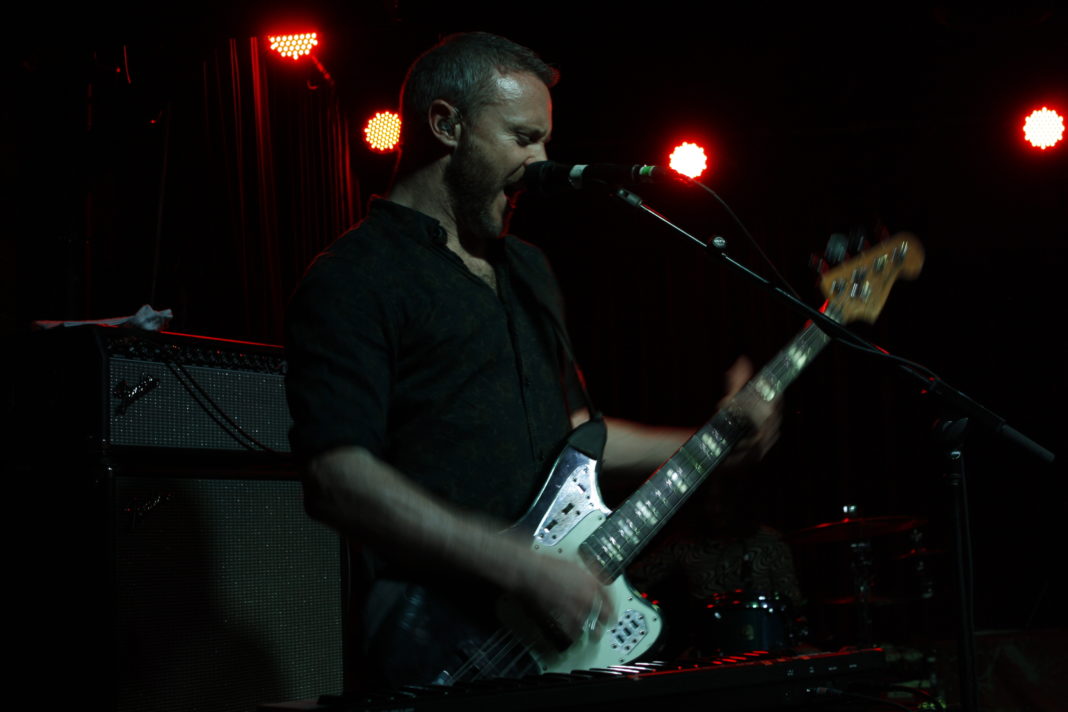 Thursday night was all about rock and roll in the cozy Club Dada. People were crammed up against each other on that hot summer night, excited to see their favorite welsh rock band live and in person. The night began with the trio of punk rock brothers known as Radkey. These guys were all about rock, and you could read it on their faces. They took the stage as their own, jumping and jamming to their punchy and delicious rock noise. Radkey played their show like it was their last, with unmistakable passion and energy. The crowd loved their performance of “Love Spills”, and was totally amped up to see the main act.

The Joy Formidable hopped up onto the stage and immediately rolled into some of their harder songs to maintain the energy that Radkey built up. The band kept to a modest stage presence, using mostly light red and green backlighting to silhouette the band and add a slightly mysterious edge to their performance. Ritzy Bryan, the adorably welsh lead vocalist, took some short intermissions to talk with the crowd about their tour and their mostly completed LP on the horizon.

The encore set was highly anticipated, since everyone was looking forward to hearing their immensely popular track, “Whirring”. The Joy Formidable did not disappoint, and closed with their fan favorite rock anthem. It was sung loudly and with roaring applause across the small venue. Dallas will be pumped to see these guys touring on their next album release.