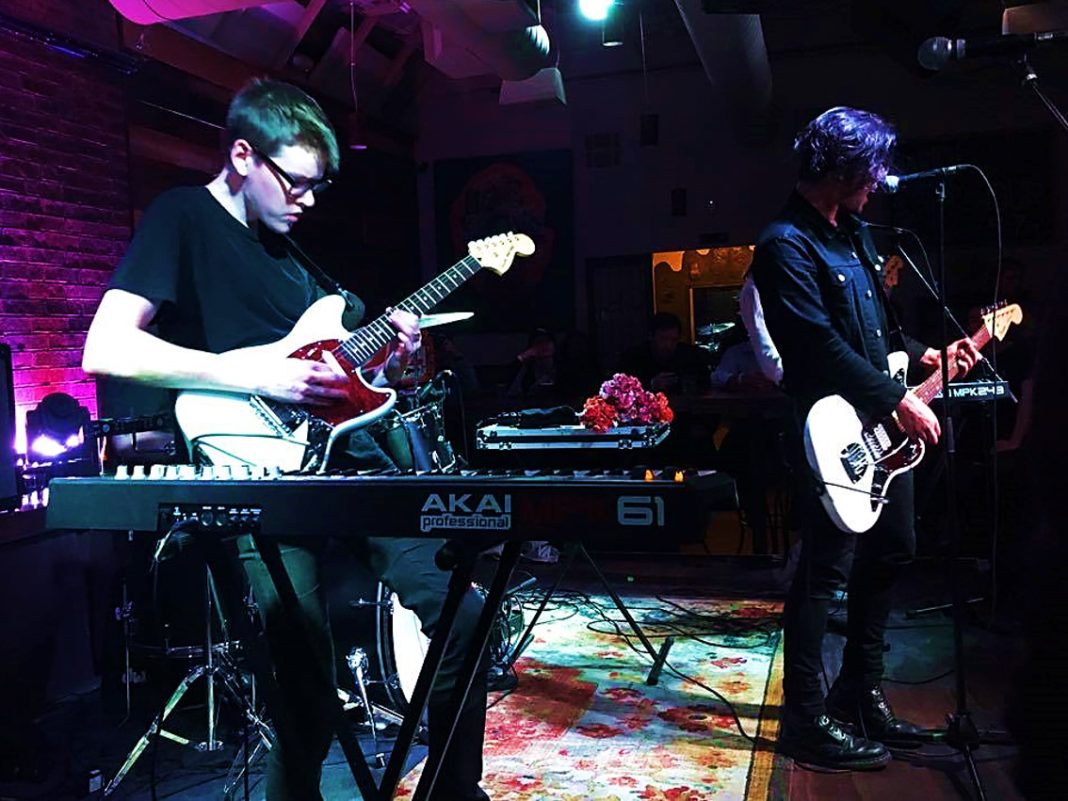 As someone who has been born and raised in the glorious city of Dallas, I must admit: I have never been to the venue, Sundown at Granada, or heard of The Chain Gang of 1974 prior to last night. Although with the newfound experience, I can make the argument that The Sundown at the Granada’s stage was a stellar fit for Kamtin “Kam” Mohager, lead vocalist and head of The Chain Gang of 1974. It was evident when he stepped down the stage to join the crowd for his performance of “Ordinary Fools” that the show was at Sundown at Granada to be up close and personal with the fans of his electronic indie sound.

The feeling of live energy radiating from the stage to the crowd illuminated by the lightshow. Each song felt as if Kam gave his 110% or more like his last performance as the crowd reacted with recitation of the lyrics or vibing with his newest content of music. The four-man band had a diverse crowd to satisfy. Although there were a variety of groups of audiences, (I, being a fan of R&B and Hip-Hop, others with merch representing the likes of Kanye West and Flume had attended), everyone seemed to have fused into one crowd and allow ourselves to be fascinated by the show Kam put forth.

After the show, a friend of mine and I headed towards the merch booth where Kam was introducing himself to guests and selling his long-sleeved shirts, CD’s and sweaters. With the moment being brief, he told us how he’s thankful that Dallas came together to give him an ear and for supporting him by buying his merchandise. A friend of mine couldn’t resist to pick up a black long-sleeved shirt on which Kam autographed his name with a smile on his face and on the C that’s layered on the shirt.