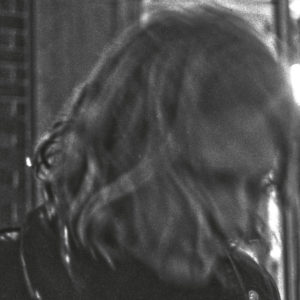 A new year, a new Ty Segall album from Chicago label Drag City. His 2017 self-titled album is more akin to his 2014 release Maniuplator than the 2016 release Emotional Mugger, which spent most of the album deep within a distorted, psychedelic underworld. Segall pulls lots of inspiration from ‘70s glam-rock band T. Rex, and this could be heard throughout on Manipulator, as well as on this most recent release. The first single off the album, “Orange Color Queen,” is an acoustic ballad love song that seems to be in a similar style as T. Rex’s 1972 track “Metal Guru.”

Segall’s proven to be good at creating a catchy guitar hook, and this rings true again on the opening track “Break a Guitar.” This album packs a punch, and you can see influences of Segall’s other outfit, Fuzz, in passionate, snarling, driving tracks like “The Only One.” This album does seem a little top-heavy in terms of songs that hold their own weight in the way that Segall has trained his psych-rock-loving following to like them. In a recent Guardian interview, Ty says that he’s a “massive, insane record fan” who wanted to make albums because “[he’s] obsessed with how sides flow,” so it’ll be interesting to see how the album translates to a side-a and side-b. Songs on the latter half of the record like “Papers” feel very acoustic and stripped down in comparison to the squealing, distorted solos and drone-like vocals that make up a good chunk of “Warm Hands (Freedom Returned),” track three.

The first 5 or 6 tracks on “Ty Segall” seem like they’ll translate brilliantly live, which is exciting given that you can already find tour dates on his Drag City artist page. The closest to Dallas is the show in Austin, but it’s a small price to pay to see an artist who continues to be innovative, create, and gain momentum with each new album, which is frequently at the current rate he is releasing. 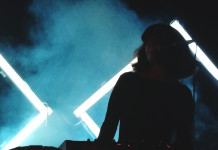