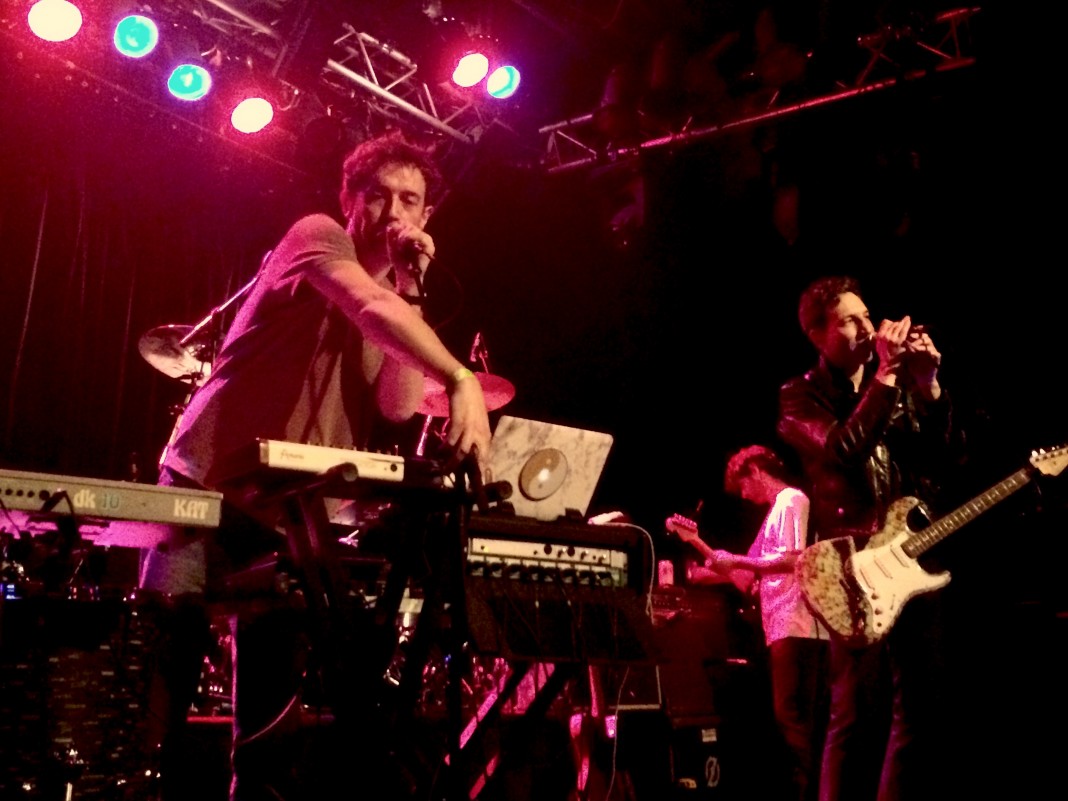 Trees was sufficiently but not uncomfortably loaded with the usual Dallas weekend outing and all its varieties. Boozers, preps, yuppies and youth alike waiting around the standing space anticipating Tanlines in their first return to Dallas since July last year. The reason for this quick turn around was a noted appreciation for Texas and the apparent audience it supplies, a healthy sampling of every kind of person as expressed briefly above, and the band seemed to like that. Of the 2 main band members on stage, percussionist and synth player Jesse Cohen took to the mic, leaning over his gear to stare intently at the audience, and started his nonchalant explanation for the bands return to Texas, frequently adding in “you’re beautiful,” and “you’re all great.” This got a view extra cheers in between the first and second songs, and became a recurrent thing for the evening.

The Brooklyn act played various tracks from all 3 of their releases, but mostly from their recent 2015 album Highlights. Cohen clicked on the intricate afro beat, prompting the back drummer with full set to layer his own rhythm on top. Lead singer and guitarist Eric Emm strummed an ambient chord on a dreamy guitar to fill the space with a gentle hum of melody and then singing ensued. This general sense of each track was a standard but appreciable live performance, and pleasing to stand for even with lack of aid from lights, effects or anything particular dramatic.

Cohen cut back to the mic, speaking ontop of noises of water washing over sand for some reason, and looked around the audience aiming to speak. “We really appreciate you guys. Dallas is great. We came back specifically to Texas because we love you guys,” but only in a almost sarcastic tone. I believe it was for ironic effect, but appreciation was there and the crowd didn’t seem to mind. “This next song is called ‘Abby’,” and they jumped right back into the set.

The crowd bounced gently. The sound system helped immensely for a clear event, sonically. Tanlines brought forth songs like “Real Life,” “All of Me,” “Not the Same,” and it was all pretty decent. Aside from the usual inebriated attendees swaying around half-empty cans of Coors, everything was in normal order. A 4 song to finish countdown turn to 1 and Tanlines added one last compliment to the audience before their final song to end the evening, no encore necessary. The curtains closed and the crowds disbanded. 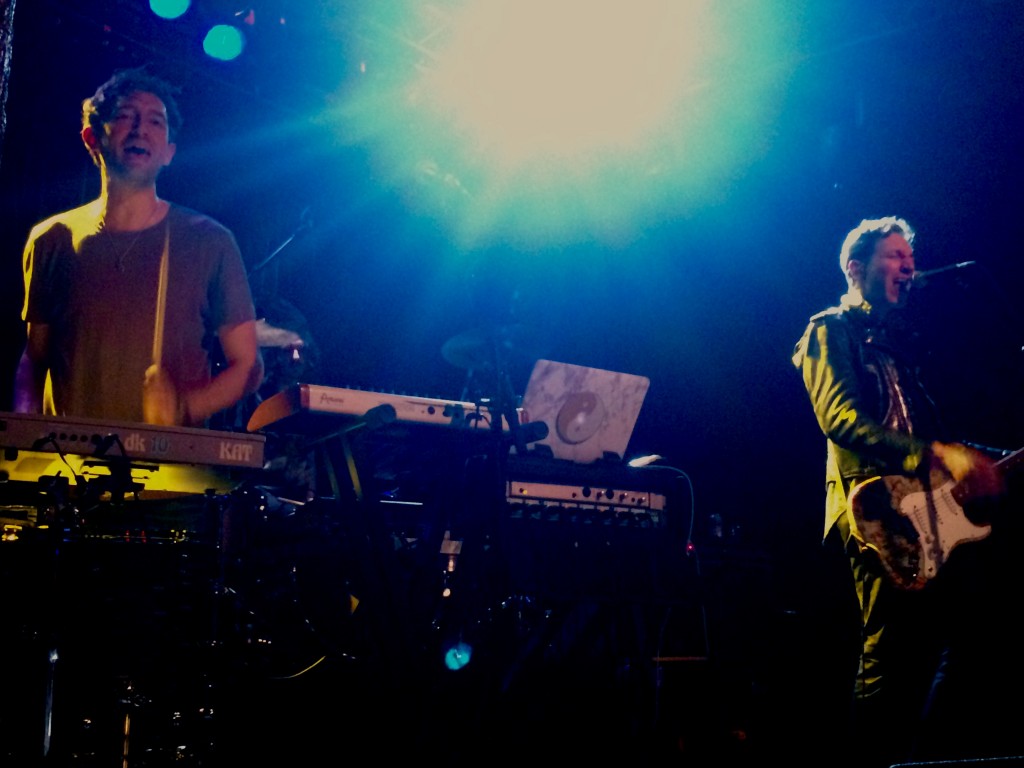 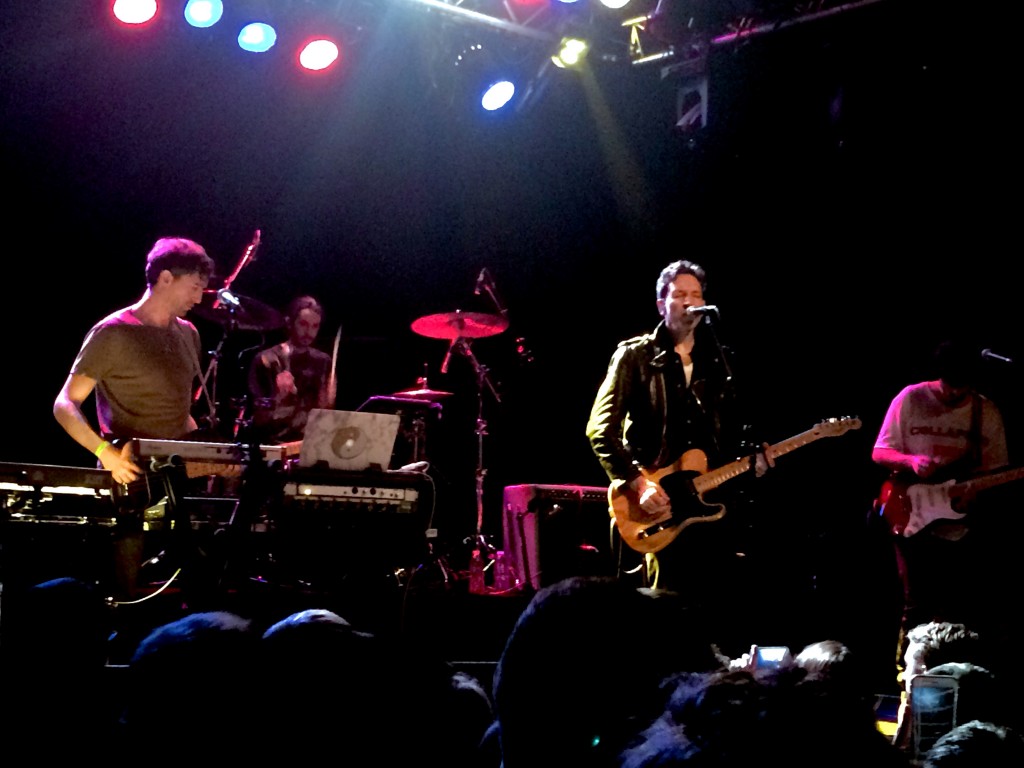