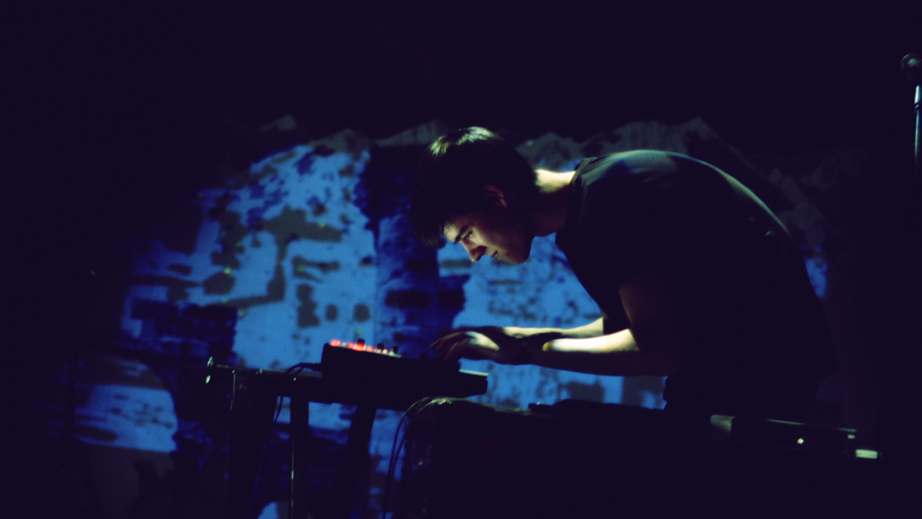 Before the content of this post can even begin, I must preface with a short introduction of what An Electronic Sampling is about. Much like The Weekly Rap Up, An Electronic Sampling (AES) was a spin off inspired by the prior to supply a plethora of tunes spanning across the electronic musical world with regularity, and a strong focus on the artists that are happening as well as the up-and-coming contenders. After over a year hiatus, AES is back with a lot of ground to cover. AES will attempt to be a monthly feature on Radio UTD Blog in hopes to get thorough coverage on album releases and notable accounts of the scene. I’d like to dedicate this return to my graduated co-writer Meer Mustafa, who without his creativity and insight I could not have helped write the previous 17 issues.

The past couple of years have been dynamic to say the least. The internet has been flooded with music on a weekly basis from heavy weights, such as SBTRKT, FKA Twigs, Disclosure and Sophie, to fresh talent, such as LA Priest, French Kiwi Juice, Lxury and A.G. Cook. Some of these will be of note below. The flow of AES features, though, is to provide info on recent and new, so please indulge on the flow as follows: New Release, Monthly Picking, Anticipating, and Artist Feature. be the rising star of the internet music label industry. From marketing, to production, to artist roster and more, the Australian-based group has fresh and impressive acts from all over the world. One of its most original members, Wave Racer, has been an anticipated artist for a debut release, and Flash Drive EP is a perfect fit for the image of both the label and the artist.

Wave Racer continues his trend of bubbly and hyper sounds over a heavy yet joyful hip-hop influenced beat. Sporadic vocal chops ranging from soul and rap to contemporary chirps from featured singers tinge each track, and each song bumps just as hard as the previous. Wave Racer excels at complex synth combinations arranged in a masterful stabs, arpeggios  and rhythms, creating a style most discernibly described only as a Wave Racer production. Flash Drive EP is a more than admirable release from the otherwise soundcloud-based artist, but this could very well be his launching point if he wasn’t airborne already.

How this usually goes is a healthy but brief list of embedded players to get you listening immediately due to the greatness of the music. Pickings can range from literally anything.

This Cosmo’s Midngiht isn’t too new but it’s definitely one of hottest to come in 2015.

This section consists of a list of blurbs for upcoming artists and albums and news. Some media considered. Tennyson is the project of a young aspiring sibling duo from Canada. Originally just the brother component, Tennyson first came into existence around 2012 with a handful of soundcloud releases and then an official full length self-titled LP. A couple of features make him more than just another Caucasian male making bedroom beats. One: the siblings are actually around 18 years of age, an astounding fact considering the intricacies of their music; two: the brilliance of their electronic-jazz fusion in a cute, quirky and whimsical manner is constructed into an ambiance not heard too often. To gain a sense of this listen to the embedded track, “With You,” below. Relatively unknown, the two have developed some renown in their Canadian region as well as Western US where they have toured. Their musical process is also undisclosed, directly, but what is interesting is how it has shaped their live performance. The brother jumps eagerly between keyboard synthesizers and pads while the sister rides the drums in a beautiful and smooth fashion. Watching their drive and considering the age and skill, there seems to be even more room for growth within the Tennyson sibling project. Stay woke and follow them on social/musical platforms as we wait for more tunes.