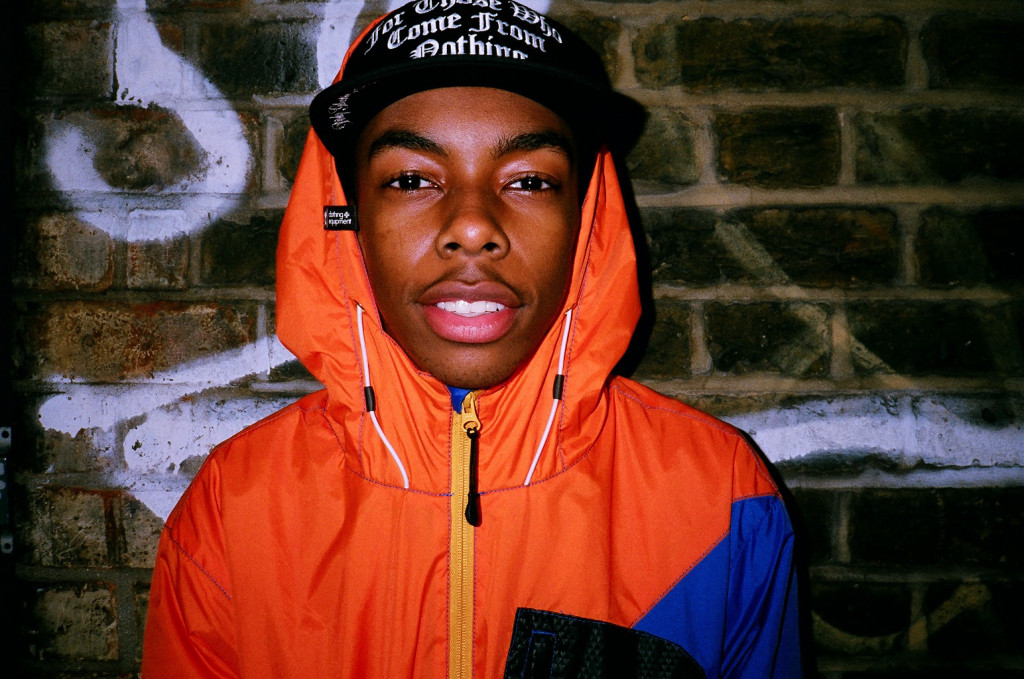 Oak Cliff native Buffalo Black opened the show and got the initial vibes spreading around the building. He performed a solid set consisting of songs that featured a variety of social messages. The highlight of his set was the performance of the track “History” and his energetic involvement with the crowd added another dimension to the song. Houston’s Fat Tony followed up Buffalo Black and brought the crowd a taste of Houston’s underground hip hop scene. His set featured songs from his album Smart Ass Black Boy and his older tape RABDARGAB. The live rendition of the track “BKNY” drew the crowd into his performance, and after that, Fat Tony dictated a steady pace and maintained it, capping off a lively set.

Dallas’ The Outfit, TX were the biggest surprise of the night. They brought a hurried sense of energy on stage. The trio possessed a lot of flash that complemented their bass-heavy beats, making the building vibrate with every note. After three totally different styles of hip hop were showcased, Bishop Nehru took the stage to add his own signature 0f boom-bap and raw lyricism. Performing songs from his debut mixtape Nehruvia, his recent collaborative album with MFDOOM, aptly titled NehruvianDOOM, and his latest project, the Nehruvian EP. Nehru’s progression since his most recent project is evident in his new songs such as “User$”, and his inventive flow on the track translated live excellently. Nehru’s charisma carried him throughout the set and got the crowd heavily involved in the show. At age 18, the young rapper seems to already have found a voice and a sound that gets the crowd interested and doesn’t lose his message.

The showcase was packed, and since it consisted of short but energetic sets, it left the audience hungry for more. It really was a best case scenario, as if the people in the crowd felt that the short time allotted to an artist was exciting enough, they would be even more enticed to go download their latest project. Red Bull Sound Select’s commitment to highlight up-and-coming talent throughout the country proved for a night of entertainment and a chance for musicians to express themselves.