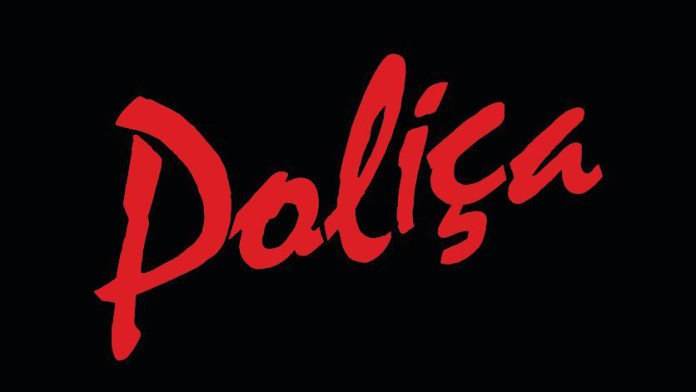 The events started late upstairs at The Loft above the historic Gilley’s Dallas Club. Pony Bwoy, experimental R&B duo from Minneapolis, started the night with hypnotic songs from their Pony Bwoy and när-kə LPs. Frontman Jeremy Nutzman, wearing a cut-up Ferrari tank and a smattering of tattoos over exposed skin, sang echoes
into the mic while giving the audience wide-eyes stares. Throwing off his five-panel hat and pushing up his rimmed glasses, Nutzman encouraged the audience to remember three things: Poliça was up next, Pony Bwoy T-shirts were available, and they were trying to buy a certain herbal remedy. Hunter Morley on the Moog synthesizer twisted and whipped his long, blonde curly hair during his stream-of-conscious dance moves. It makes sense that Pony Bwoy would precede Poliça on their tour since one of the first tracks Pony Bwoy released at the beginning of their fame was a remix of Poliça’s “Chain My Name.”

As Pony Bwoy welcomed Poliça and quietly removed their electronic form onstage, the 15 minute wait was almost painful. The Loft was now packed as 10 o’clock came and went. Poliça, also from Minneapolis, took their name from the Polish word for ‘policy’. If their indie rock sound made a fan from Kanye West, you can bet they could make a fan from all of us. After bass player Chris Bierden set up this pedals and duo drum players Drew Christopherson and Ben Ivascu warmed up, frontwoman Channy Leaneagh silently entered stage right to a loud roar from the audience.

However, before beginning her set, she made sure to welcome Dallas and explain that as the tour was ending that night, they would begin recording their new album tomorrow, and would be playing those new songs for us. As she began to sing with her airy, muffled vocals, the drums and bass carried the tune and had everyone swaying to the indie rock band that rose to fame so quickly. After playing some hits from their current album Shulamith, which is named after a radial feminist, Poliça wrapped up their tour to an adoring crowd. Leaneagh certainly represents feminism in her own humble personal flair.