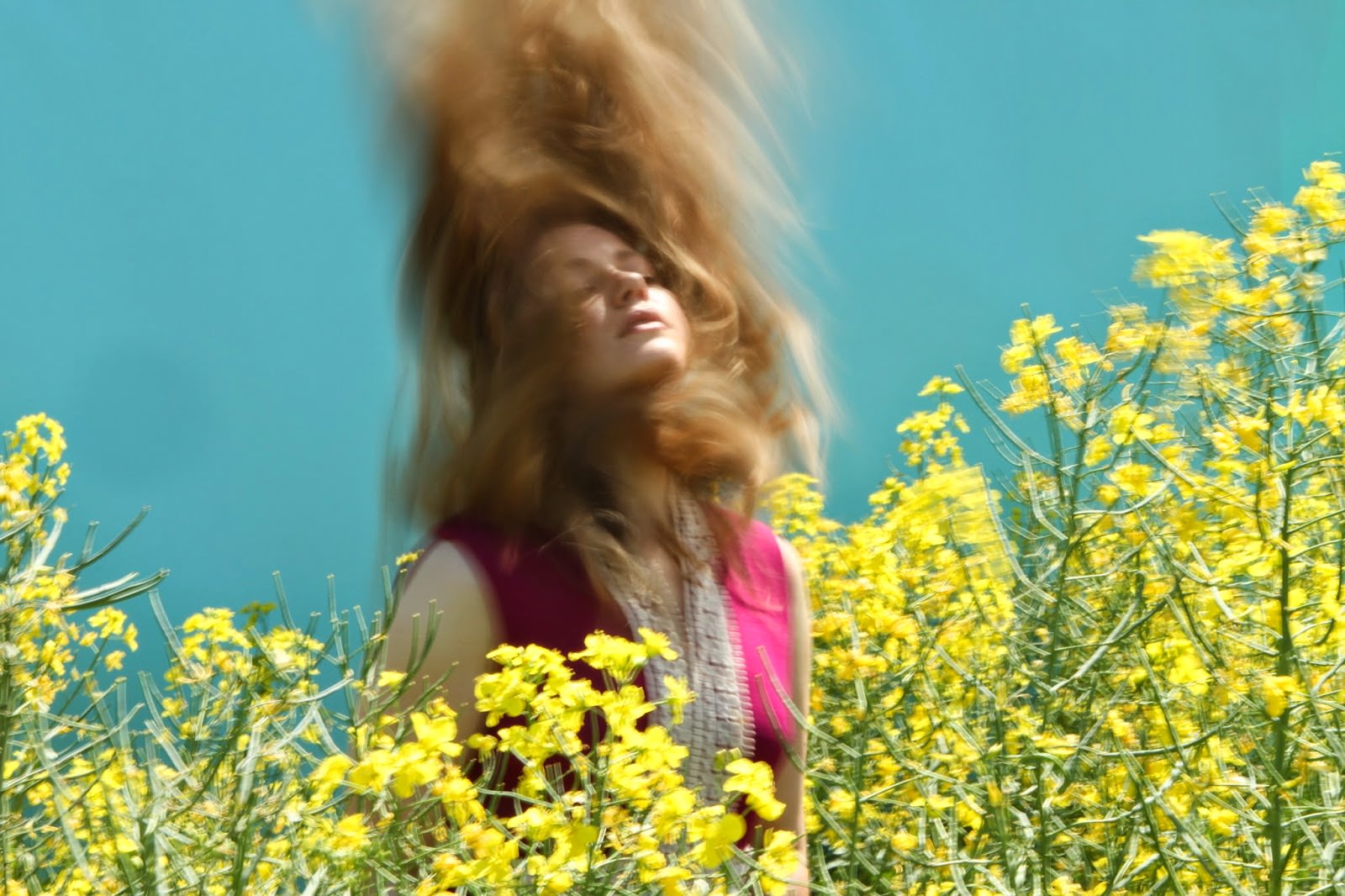 Radio UTD: Great job up there! So, tell me about the show!

Mary: It was really good, I really enjoyed it tonight. Every night [during the tour] you enjoy most of it, but tonight was the first night that we kind of didn’t have something that went wrong, like a technical hitch with the sound. So, we actually just got to fully enjoy it.

Radio UTD: So you’re only given a few song to play during the [Night Vale] show?

Mary: Yeah, it’s 20 minutes for the first set and then the weather bit at the end. It’s really nice because you can tailor the set and present the best five or six songs. I actually think it’s a more impressive gig when it’s a shorter set!

Radio UTD: You’re just in the beginning of the “Welcome to Night Vale” U.S. tour and you still have a long way to go. How’s it been so far?

Mary: It’s been really fun, actually. It’s funny joining 10 days in because while we were fresh, everybody else was like, “I need a massage” or “I’m so tired and my back hurts,” and “I need to do laundry.” But we’re at the point now that we need to do all of our laundry! We’ve caught up already.

Radio UTD: You mentioned during the show you and Will are not only touring through the U.S., but eating your way through. What else have you eaten?

Mary: We’re both quite greedy and Will’s a really good cook. For about three months before we came here he was just Googling pictures of all the food he was going to eat. We have a big list of all the food we’ve got to have.

Mary: Well, we’ve already crossed-off Po’Boys and beignets in New Orleans. And also really good Mexican food, because that’s really hard to find in the U.K. Like, you can just about get it, but it’s more like an imagined version of Tex-Mex. Like, tonight we had shrimp tacos from take-out from somewhere and it was healthy and fresh and everything in it was just delicious.

Radio UTD: What have been your musical inspirations or influences? You have a really unique sound.

Mary: I don’t feel like my listening tastes influence my song-writing, but it definitely influences production choices. Will produced Dream Life and we both listened to a lot of 60s and 70s sort of psych, prog and garage rock.

Mary: Yeah, we were having a bit of a Lady Gaga session in the van the other day, so I like Gaga. And I got really addicted to this new British genre called PC Music, like from a computer. And it’s really hyper, hyper sugary, artificial, manufactured pop with really weird voices. Hey QT by QT, I love it.

Radio UTD: So, you were really into music when you were young, yeah?

Mary: I don’t think we were a family that realized we were really into music, we just listen to it a lot. I really didn’t know how important it was for me until I was in my mid-teens and I realized that I wanted to do this. I think if you’ve got other people around you who are really more into something, you kind of don’t realize you are because there’s always someone else who is the expert.

Radio UTD: Are you talking about your brother [Grammy Award-winning producer Paul Epworth]?

Mary: I don’t know, I’m more retro than him. He’s very forward thinking and more focused on what’s the new thing and where music’s going. And I can’t compete – not with him – but I can’t always be on the cutting edge, so I just have to try and do the thing that’s really me. Because I feel like that’s the only thing I can do.

I’d like to work with Paul one day on some music, but  it’s have to be something independent of my work, like a side project, because I get really stubborn about my own music!

Radio UTD: So what’s next?

Mary: I’m really excited to start recording my new album. I felt like I didn’t write for a long time because I was in my head imagining that the next album had to somehow be the greatest album ever made and had to prove something to some imaginary person who didn’t like that last one. And then I realized, this is all just crap! Like an ego-trip. So, about six months ago, I just started writing, and it’s been really fun because it’s like nothing I’ve ever written before. I feels quite freeing.

With Dream Life, we really labored over the production and took it very seriously. And in a way, this new album, I’d be really happy if we went in and did it within a week. And I feel like we could because we’ve already decided what each song should sound like.

Mary will stay on tour through the end in Boston on May 20th.