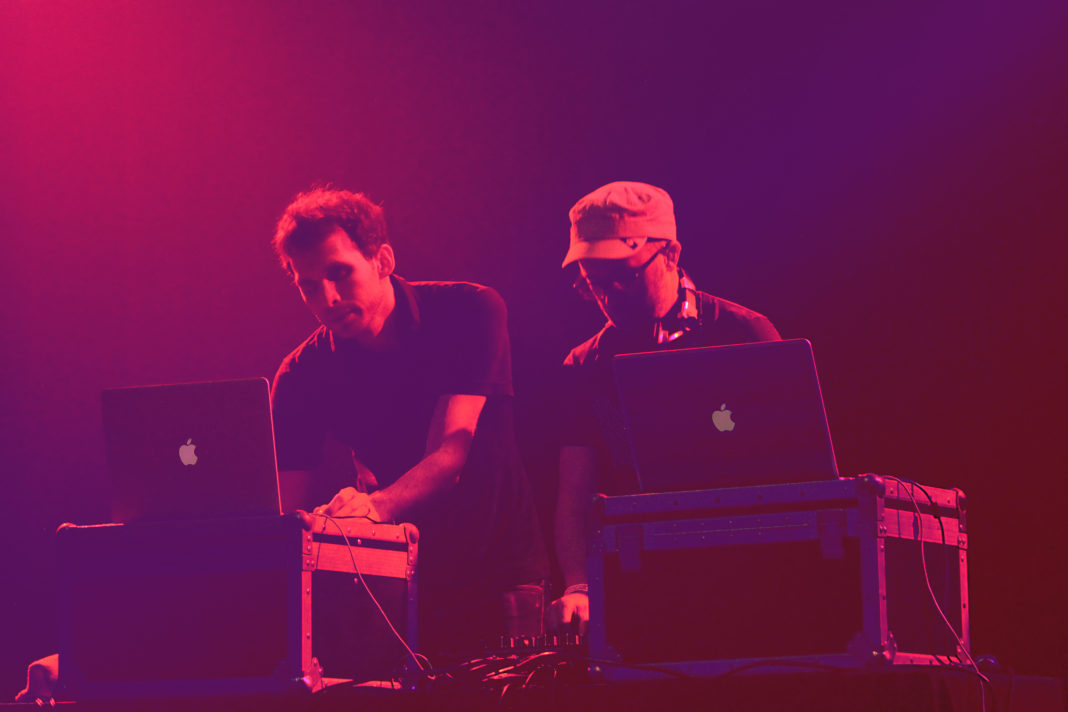 Upon entering the venue, I could already tell it would be a different kind of performance. I knew my mind wouldn’t be blown away, or somewhere in the middle there would be a 180 turn and all havoc would break loose. There were maybe 30 people standing around the floor at 9:40pm, sipping on drinkings and chatting. Apparently the opening act, The Outfit, had already gone on and performed their bit. Whoops. I hoped they enjoyed their minimally rowdy crowd and got them hyped for the next two acts.

DJ Sober went on at about 10:00pm along with PICNICTYME to play their set as Booty Fade. Sober has a good reputation in the Dallas scene and didn’t disappoint this night. Mixing and blending heavy thumpers got many into the slow-grind kind of mood, and then a quick switch to trap-rap intensive tracks to impress all the men – easy to tell by the several who ensued the ‘cooking’ stance and many elbows up. Slowly, more people trickled in to fill up the first two rows of standing room. The air got a little warmer from all the breathing, and the dancing had a little more motion than just the usual sway. DJ Sober provided the perfect warm up for the headline.

The Hood Internet started their set hard. The mixture of house production with hip-hop vocals quickly established their presence, which is what made their fame after all, and soon Granada had a nearly full audience to enjoy the jams. Tracks from their mixtapes across the decade such as “Tyga x Neon Indian | Polish City” and “Sage The Gemini x IamSu! x AlunaGeorge | You Know You Like Gas” really stood out and bumped the loudest. I think that resonated the most with the audience as well, or maybe it was all just an illusion The Hood Internet was capable of creating when they play a track that you can recognize. Whatever the effect was, I believe it worked because it had me dancing.

In a way, I was more happy that the venue wasn’t crazy full with sweaty audience members. I even left the theater without any beer spills on my shirt or shoes — a first. For a general review, I was thoroughly satisfied with their performance. The Hood Internet are aware they are masters at blending and DJs of many sorts, not producers or artists. Despite their 2010 album FEAT, an original work, mash-ups are first nature to their brand and I respect that they stayed true to that during their show. That’s how I knew of them after all. Reality met the expectation and I couldn’t have asked for more.