This one’s a bit late, but finishing the last few projects of undergrad will do that to a guy. Nonetheless, heading out to Tulips FTW to see a drug dealer was great! Specifically, seeing THE Drugdealer in concert. What did you think I meant?

Seeing Drugdealer in concert, specifically here in the DFW Metroplex, was quite unlike listening to his latest album, Hiding In Plain Sight, and not just because the band was in person. A guest guitarist and the buildup of Darling Farm and Reverend Baron made the drug that the band was dealing a whole nother kind of fun.

First up was the darlings of Darling Farm from Denton, a bit closer to home. An indie/alt-rock band that, at first glance, might’ve slid in with a rookie DJ’s pop lineup, but there’s a nice blues influence underpinning their whole performance. Smooth setups with the lead on either guitar or piano leading up to a high intensity payoff takes ya for a fun ride. The range of the vocalist to go from something fit in a coffee shop to a near-screaming ballad is something that really takes the breath away. Wherever they’re at next, it’s worth trying to find them. 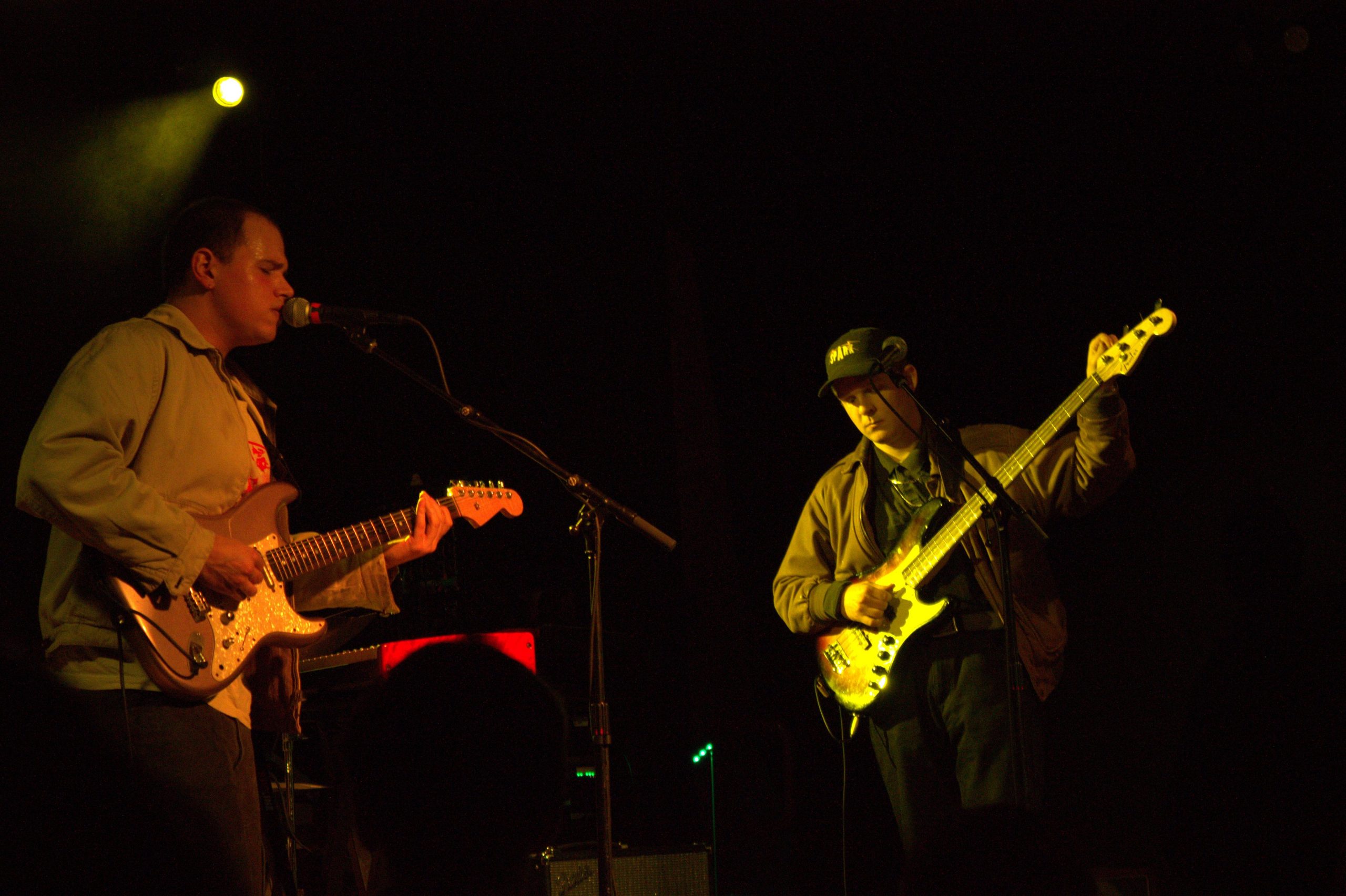 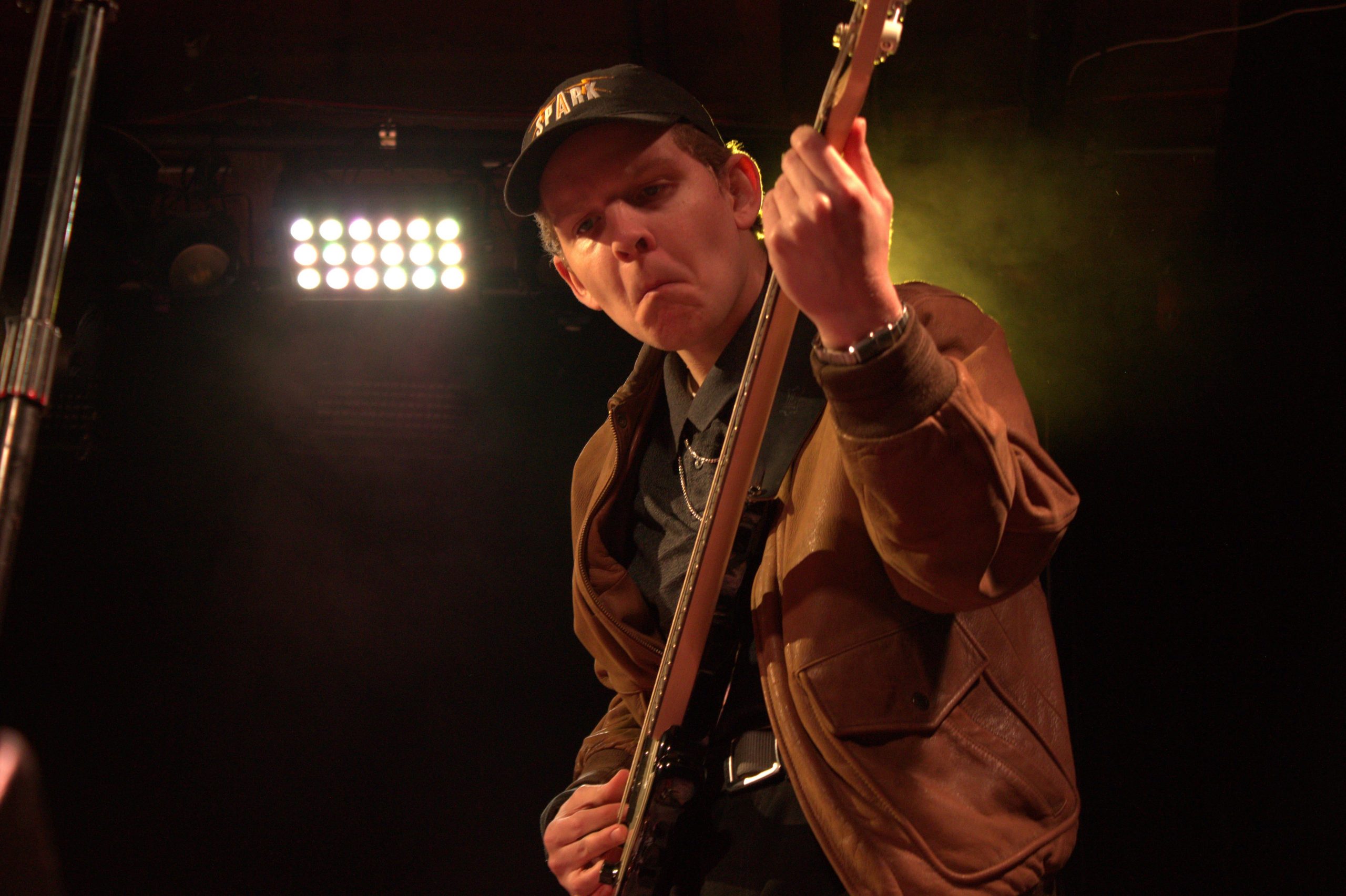 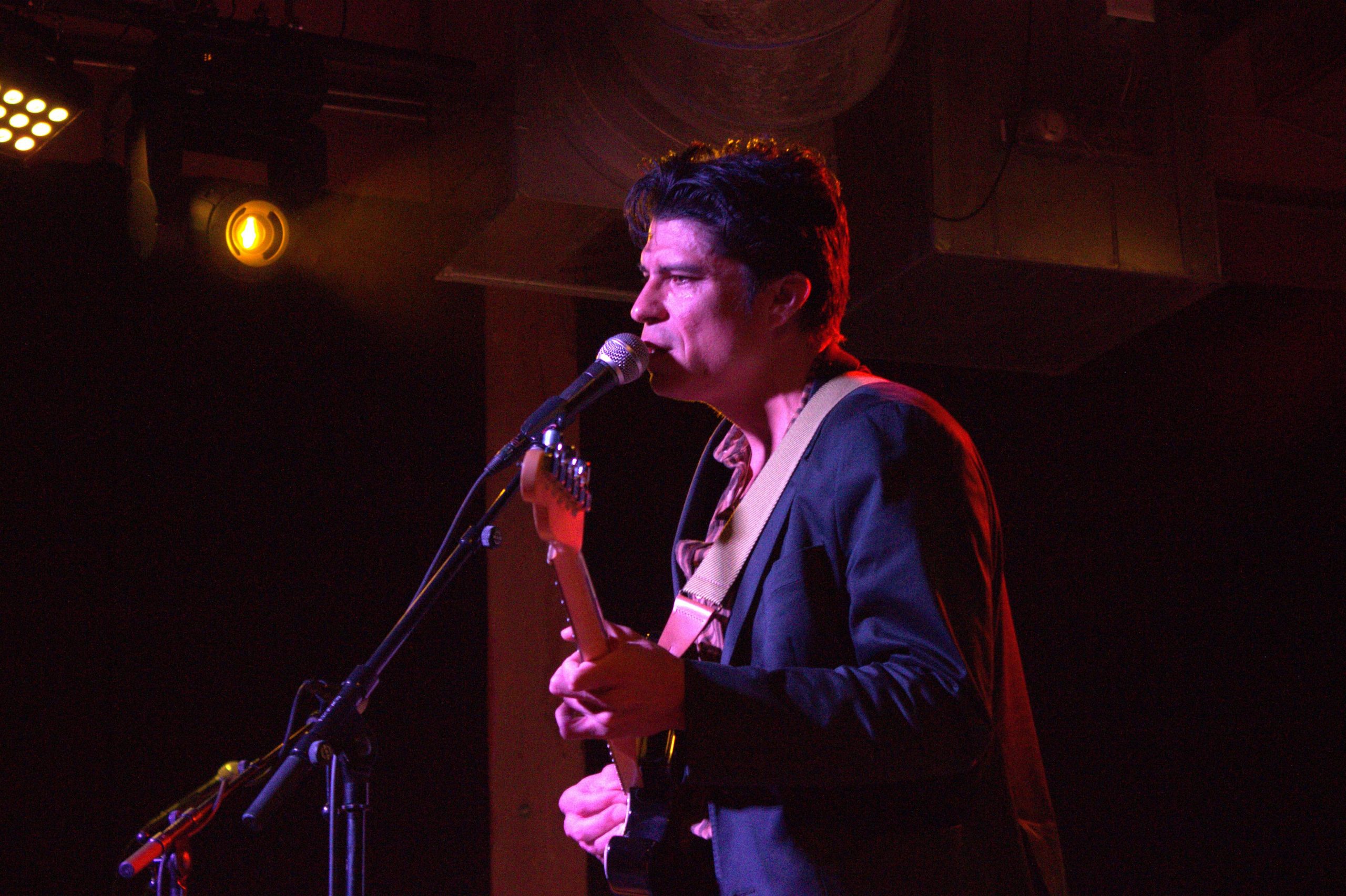 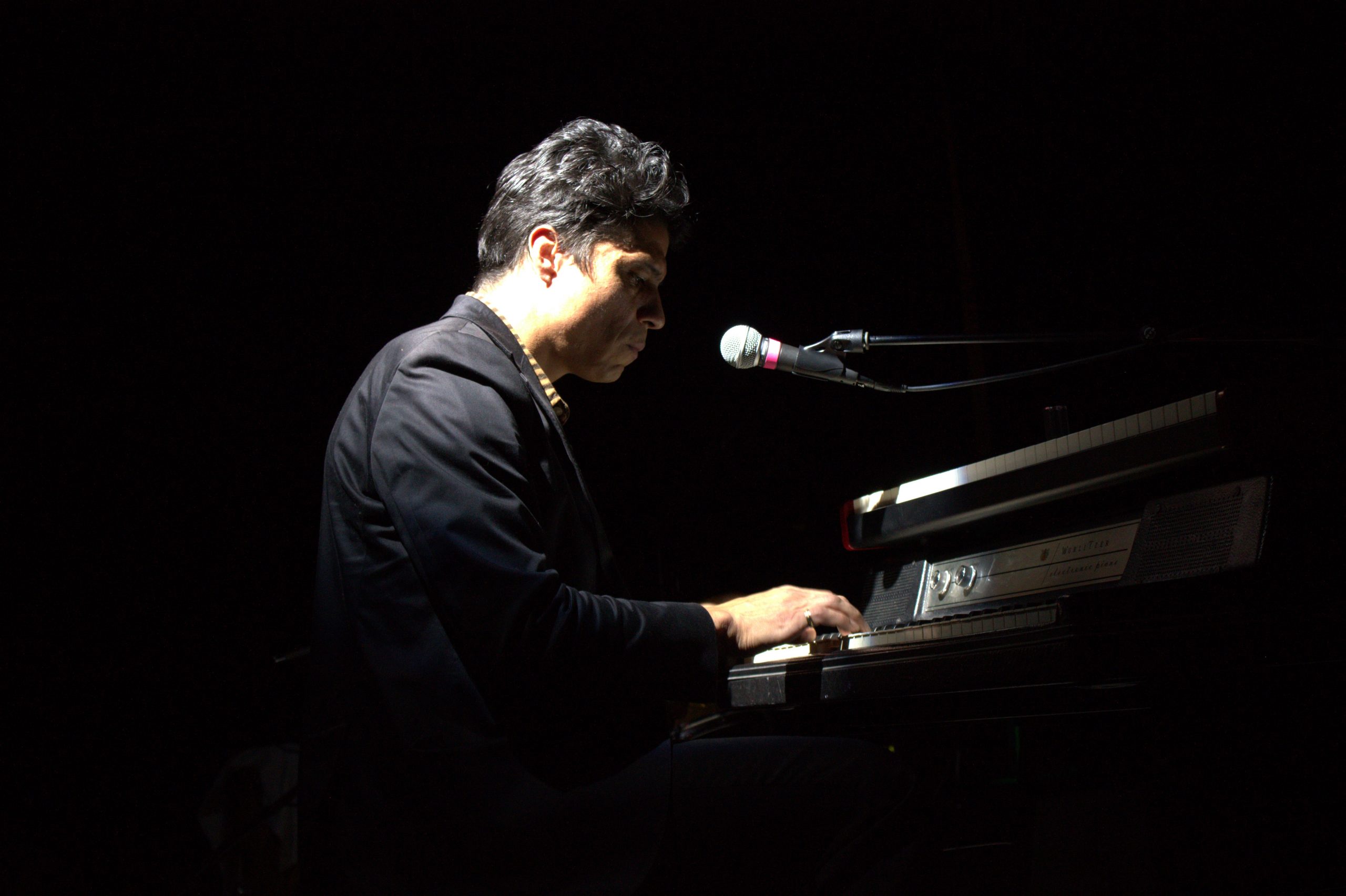 After the hometown act, there was Reverend Baron from L.A. bringing the room vibe to a slow burn. A day on the beach, a slow midnight drive, taking a walk as the sun goes down; these are all the perfect places that the good reverend takes you to in your mind as his smooth voice flows straight through you. Switching between different guitar effects and tracks, the performance was all Reverend Baron’s very own for the most part, playing with the crowd’s expectation for the headliner act and playing up the calm, cool, and collected presence throughout the set.

A quick sneak peek at guest guitarist Mikey Long on one of Reverend Baron’s tracks previewed an excellent guitarist, with up-tempo solos and a muted stage presence.

Then, the main act is on. Reverend Baron bought a bit more time, and finally Drugdealer comes on with the board in a kiddie lunch box, a cowboy hat signed to death, and a whole other sound as opposed to what you might find on Spotify. I think that people who’ve never been to concerts insist that with the fanciest setups, it’ll be just like live, but the truth is, it could never compare. The energy and performance had a much higher intensity and a bit higher tempo to match, and the inclusion of Mikey Long made the night sound that much more akin to a rock concert. 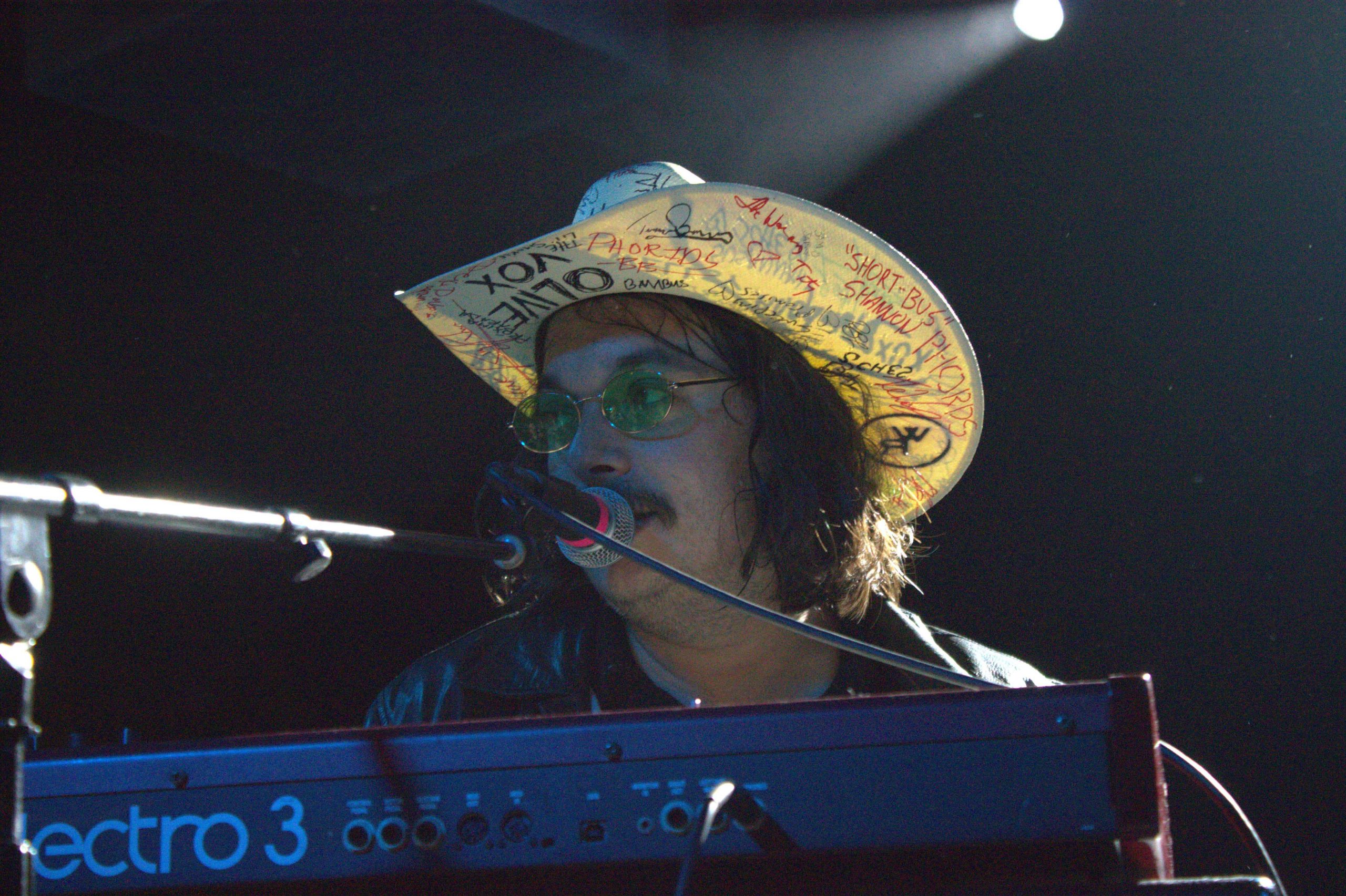 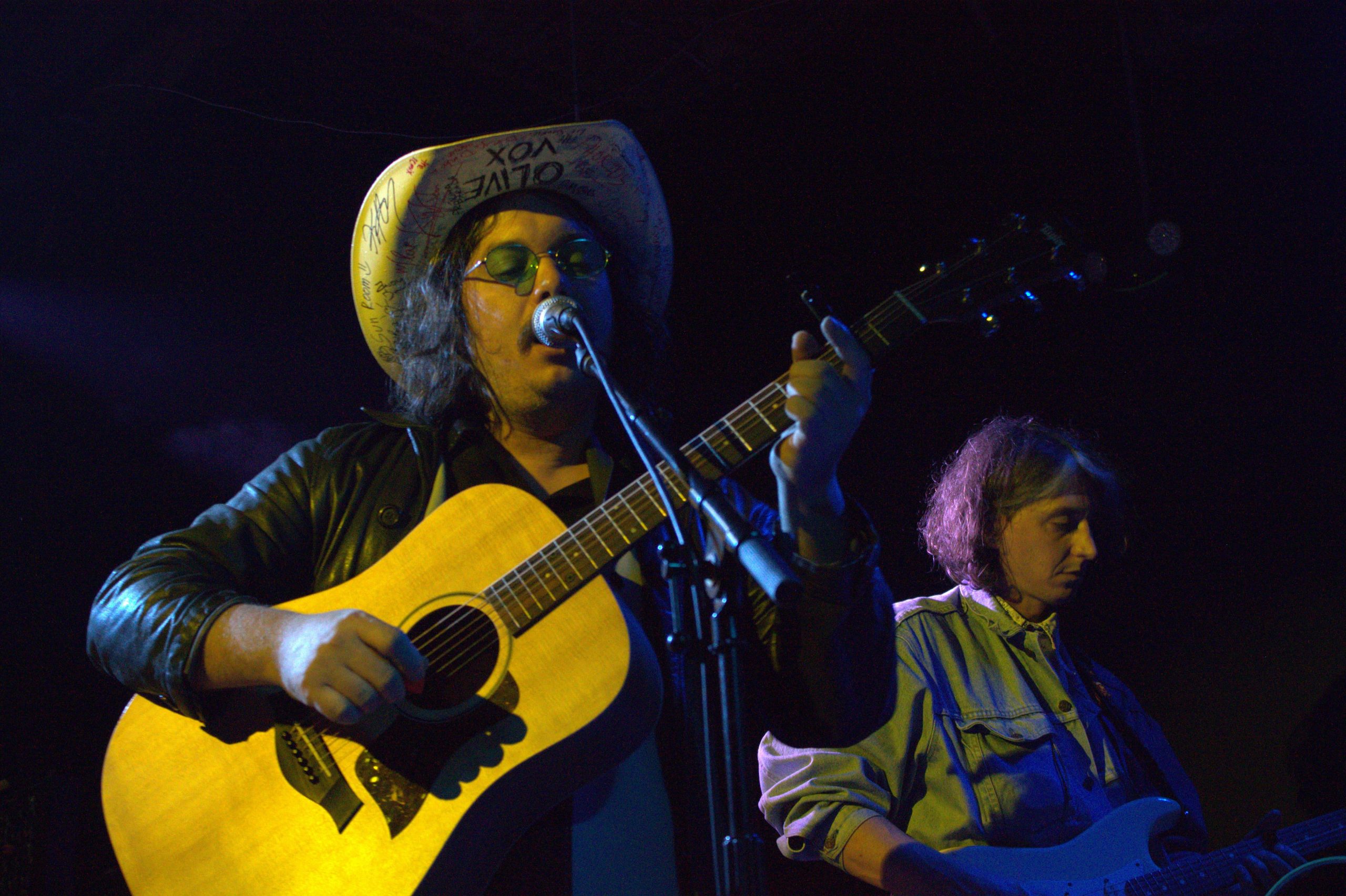 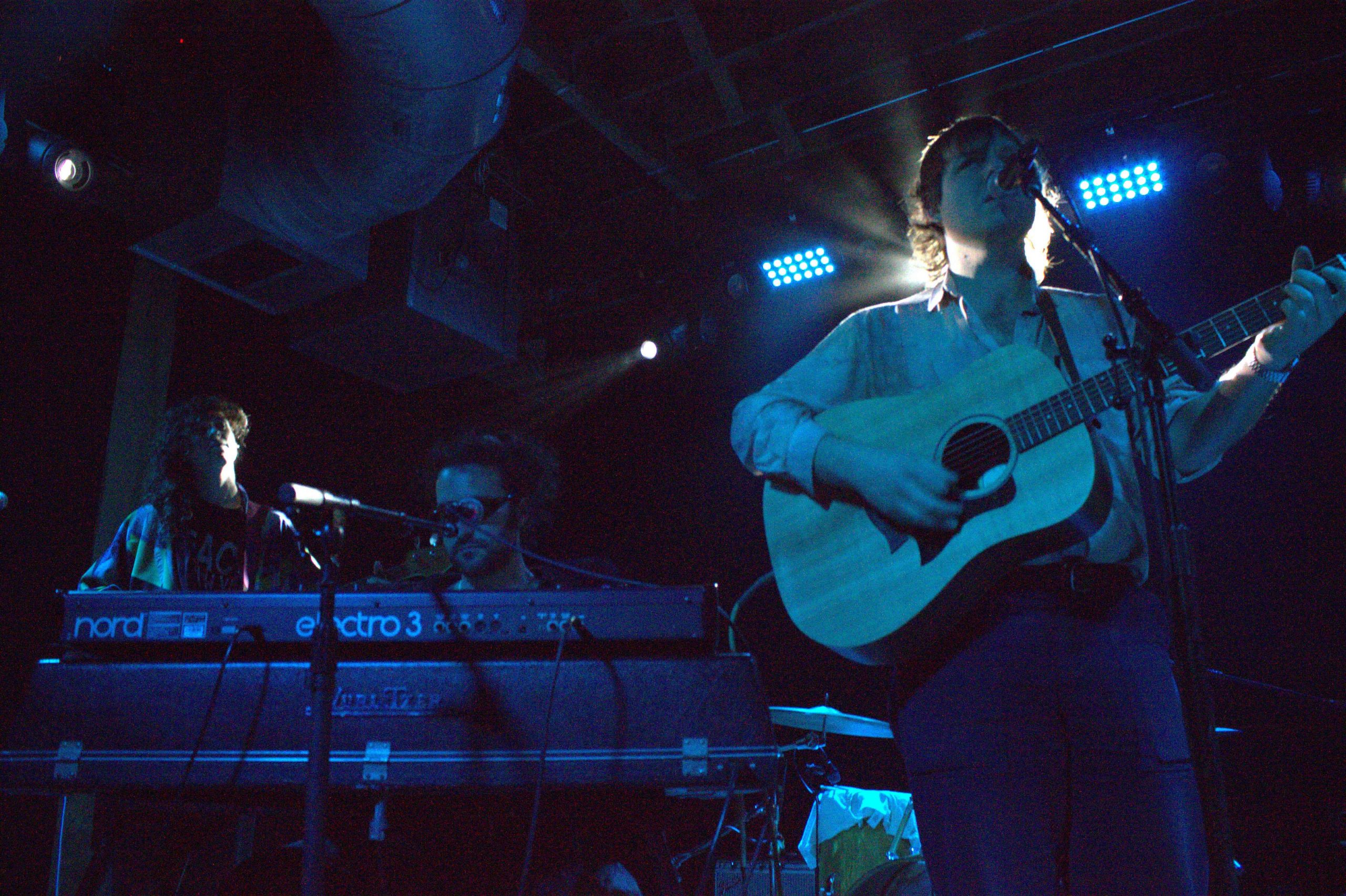 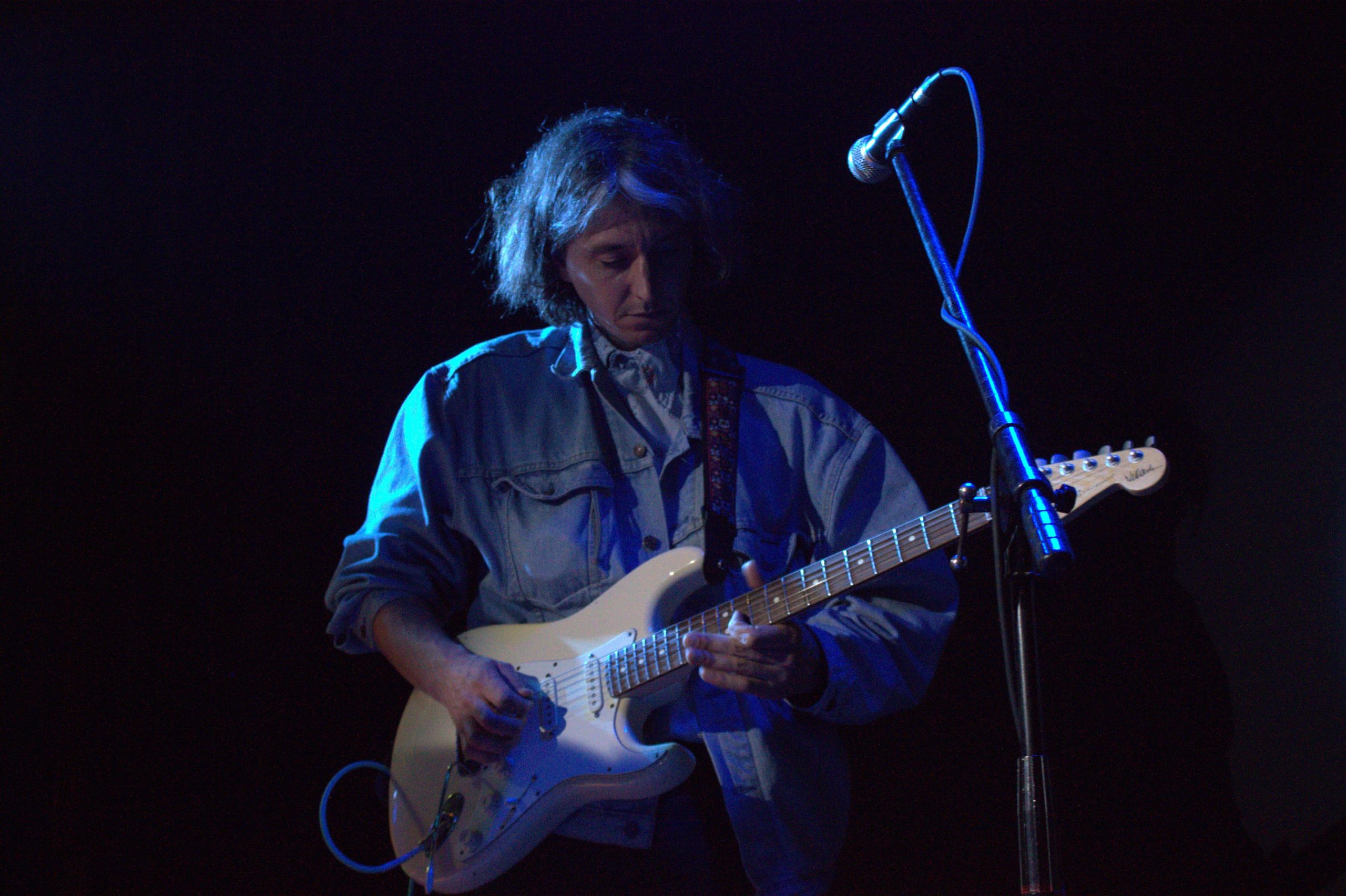 Because of the mixup in the lineup, there was a full genre exploration from across Drugdealer’s repertoire. Pop blues and funky rock. Bluegrass and rock ballads. A power soul ballad into a high speed rock piece with a guitar solo from Mikey Long. There was a full exploration of what Drugdealer was like with the guest on lock.

You may have heard Drugdealer’s work before, but if you haven’t heard him with his crowdwork, with the onsite changes and all the different ways he could put on his tunes, you haven’t heard their work properly yet. It’s a shame that the next planned date that they’re out is next March in Boise, Idaho, ‘cause I already wanna go back for another hit.