With only a voice and a guitar rough from touring, Radiator King pulled up to UT Dallas on his way to Oklahoma to perform a few songs from his newest album, A Hollow Triumph After All. Bringing together east coast punk and southern blues, his raw sound hides no fear, no doubt, no emotion. In the open, reverberant JSOM atrium, the music takes on a new power and a different texture than you will find on his albums. He’s just finishing up an extensive album release tour so after he’s rested and ready, we’ll look forward to seeing Radiator King again. 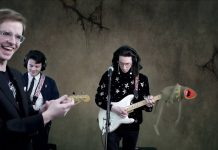 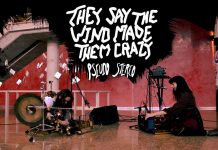 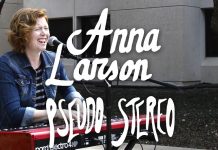