Home Feature Always Have a Good Face on, Always be Snatched 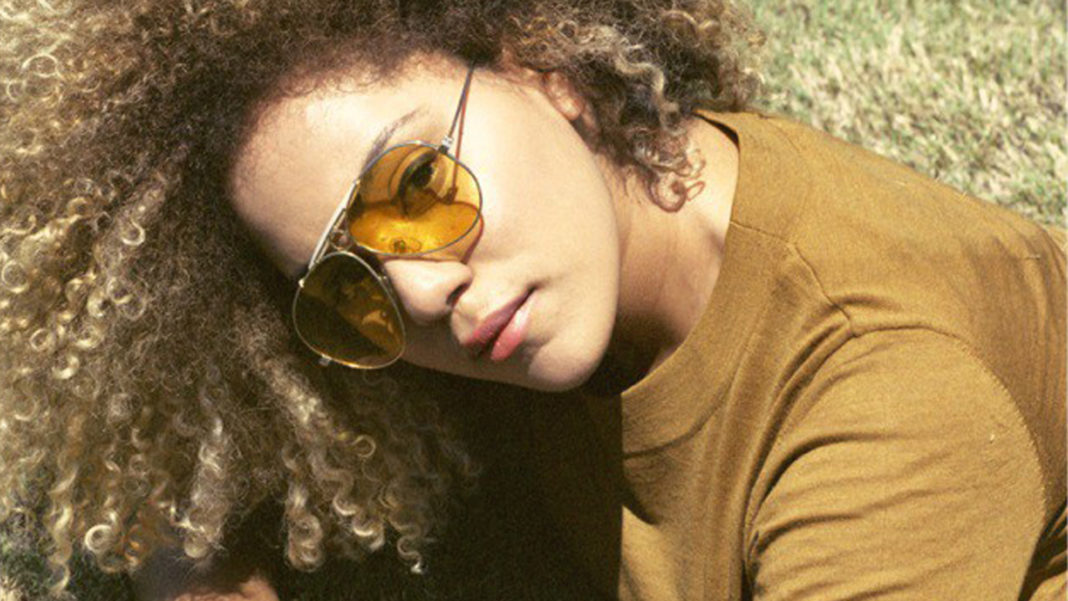 So Dom, could you tell the listeners about yourself?

I was born and raised here in Dallas and then I went to Columbia University where I studied film and also took Russian – which will serve me for another story later on – Adventures in Moscow Eastern Promises Part 2 – coming to you really soon.

I went to Columbia, graduated in 2012 and since then I have been making films, short films, music videos. I moved back to Dallas a few months after I graduated. I wanted to a) take a break from New York City and I think anyone who lives there knows that after four or five years it’s always nice for a break so I came back home to Dallas. And I kinda realized this is like, The Scam before The Scam. You can stay here for a lot cheaper, and pretty much fly wherever your need to. Really, we’re on the precipice of the ultimate scam right now. Living here actually allowed me to go abroad and to live in Moscow for six months, and just kinda go crazy there. And I think when you do something like that, outside of your comfort zone you come back and you’re like ‘yeah, I can do anything pretty much”

I actually live in Desoto it’s a suburb of Dallas, and I live basically for virtually practically free – shout out to my aunt – living with your family is pretty iconic at this age. At your mid twenties, because you’re saving money… and I feel like a lot of my friends have their own apartments and they’re putting all their money into rent and stuff and I’m, just like… stacking pretty much? That’s what I’m into. I’m into random things like, you know, upping your credit score or having a Roth IRA, just these random things that they say you need to have. That was a very insidious, dubious ‘they’.

I work remotely, so I work for an art estate that’s based in New York City, it’s called the Theo Westenberger estate. It’s named after the late Theo Westenberger, she was a world famous photog who died suddenly of cancer a few years ago and so that is an estate that houses all of her work and it doles out a bit of her funds for different women artists.  Mainly photographers – because she was a photographer – so we hold photography contests every 3 – 4 months.

When I’m not on the top floor of my Aunt’s house, I’m probably at coffee shops writing, in pre-production. That’s when you see me, just doing pre production, calling people, renting equipment, scamming. Various forms of scamming is what I do. Very responsible scamming. You can kinda just catch me chillin’ really; I feel like I’m super lax but then people see me during the week of production and I’m just this crazy person.

Where do you play?

Where does Dom play… I refer to myself in the third person because I do feel like a character when this happens – when I do play – but honestly I just go other places. I’m not gonna sit here and lie to you and tell you that Dallas has all these wonderful playgrounds for me. I’m not on a jungle gym, metaphorical playgrounds. But I typically will just lay low and be working on projects here. I like to fly out to other places, it’s a bougie side of me. But honestly it just kinda keeps me focused and out of trouble. i feel like if I was still living in New York City or in LA I would just be up to no good a little bit but here’s the thing, here’s the tea. This is the tea. The tea about Dallas is that it’s really cheap to live here, but I think it’s just so spacious it doesn’t really foster these quick hangouts. Once you get off work drive thirty minutes to go hangout with this person at this place… I feel like in New York it’s just really built into the culture there. People do that thing called happy hour here on two streets in Dallas, but it is like this yuppie thing here. And that environment also fosters a similar type of people so that even if you don’t know them you would feel comfortable going up to them and talking with them, but we’re not those people, and we don’t have spaces where there are like minded individuals constantly.

Hm, so how is Dallas all up in that. I was used to going 90 mph in New York City and you come back here and everyone’s going 50. That was like a reverse culture shock for me. I didn’t have any friends here. I kinda had to build myself up just, starting all over again, going out to parties by myself, making friends, putting myself in awkward situations and just trying to figure out what my place was here because – of course – this is home, this is where I’m from, but it didn’t really feel like that. It felt foreign to me.

A lot of my crew members are from Dallas or frequent Dallas. But I am definitely not averse to flying people in. I feel like there are really no boundaries, and people here are quick to rule out collaborating with people from other cities just because it seemingly is too expensive or you just want the cheapest quickest route but to be honest I think this is really just a layover. I’m actually flying in a new cinematographer that I will be working with, he’s at Sundance right now, and I’m flying him in to work on my next project in two weeks. He had actually had said he was not going to make anymore music videos but for some reason he just really liked our treatment, he really liked me and the artist’s work and he just really wanted to be a part of it and I’m happy to make that happen.

Well obviously, going to cinemas that’s kinda what I d– did I just call it a cinema? It kinda just like, came out… Cinema with a capital C… Yeah, I honestly go to the movie theaters or I’ll just drive to Houston or Austin – I have friends in both spaces – and hang out with them.

Do you have any movie recommendations for the viewers at home? For the kids?

Hm, I did love Nocturnal Animals, that was a really really beautiful film, it played on a lot of film noir tropes – Tom Ford is amazing, he has an amazing eye, he’s an amazing creative director, and I heard that he actually cut the bad guy, the sociopath’s hair himself, which makes sense because he just has an eye for detail. But it’s a really beautiful story and the art direction is amazing. Moonlight is another great film of last year. Everyone should see it. It wasn’t my number one favorite film but it was a really great film. I think what takes the cake for me was American Honey, I love that film. I think Andrea Arnold, she directed Fish Tank with Michael Fassbender a few years ago, she’s amazing. She’s a genius. And actually, the main character, Sasha Lane is from Dallas – she’s from Frisco – and she was found on a beach in Florida. It’s a really beautiful story and an amazing soundtrack – it had E-40 and Bruce Springsteen. It has the range.

What are some projects you’re working on right now? What can we look forward to in 2017?

I actually have a project coming up with Isaiah Dante Lee. It’s a music video for Francine Thirteen. It’s more of a music video/horror film. Francine and I reconnected because she heard me musing about how I was watching some horror films and you know, it’s always this lily white, virginal, fragile, Caucasian female who gets to be bad, capital B. And you know, we’re bad too, we wanna be bad and freaky too. Women of Color want complexity, and we wanna make it, we don’t wanna be the best friend. Brandi was the best friend in I Know What You Did Last Summer and she died halfway through, and I think that’s why Aaliyah’s Queen of the Damned is so iconic because yes she does die but she does steal the show. Put any black girl villain in it and she’ll just steal the show. And I think we hold onto that and not just because she has passed away but because we’ve yet to see where she was gonna go with it. We just have very few films that showcase women of color as the protagonist or the antagonist.