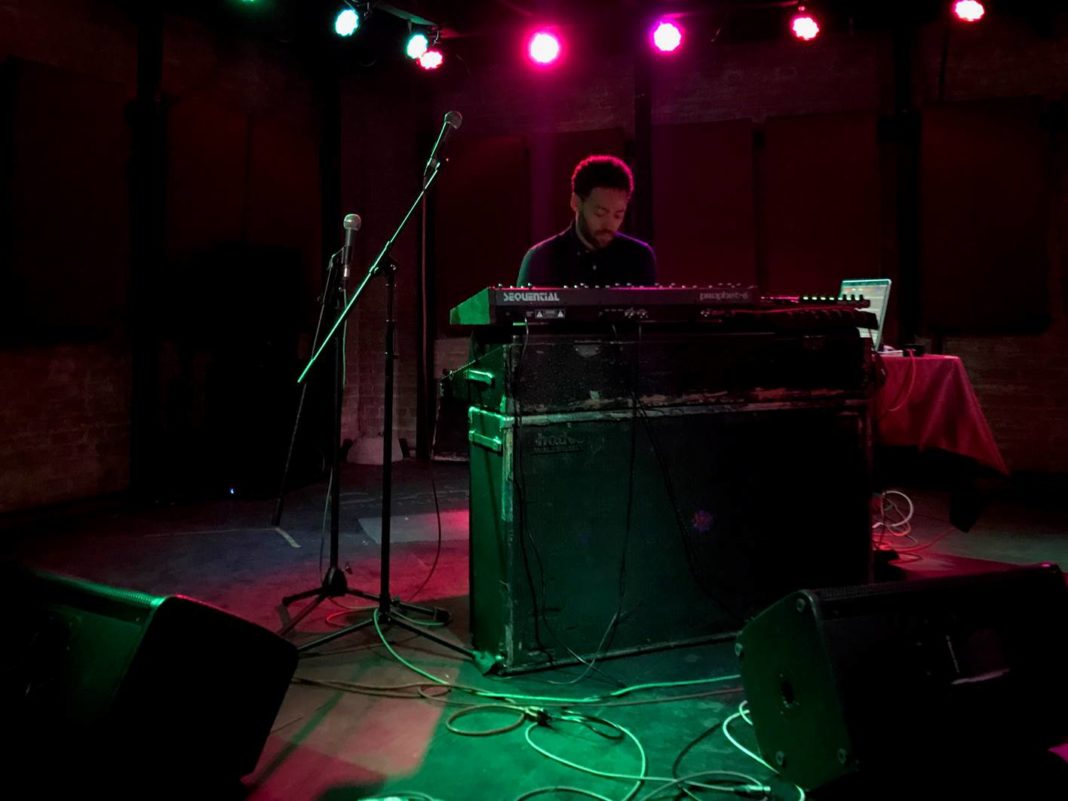 Last night was a great night for Dallas’ music scene. Although the crowd did not turn out in a mass amount, the significance of the night did not alter. The thing that made the night so special was the low key Dallas-based artist WhereisAlex, making his hometown debut. Building an organic fan base off purely of Soundcloud releases over the past 2-3 years, everyone in the city has been waiting. Along with WhereisAlex, the Brainfeeder signed artist Taylor Mccferrin returned to Dallas for his second time to bless us with extremely lush key skills and vocals.The unique double headliner could only prove to be a good night.

WhereisAlex’s set started close to 5 minutes after the doors. Attendance was low but the people that were there could not resist bobbing their head or groove to his music. His hour long set was mostly his original work, but he seemed a little uptight in the first half of his set. This was until he played an unreleased Travis Scott remix that turned the mood for the better, including himself.

After that he went on to play some of his most popular songs/remixes such as his Teedra Moses “Be Your Girl” remix, Flume “Lose It” remix and “What’s it Gonna Be” remix – notable peaks of his set. Marking the end of his second show ever, Whereisalex received his applause and attention.

Taylor McFerrin, son of the ten-time Grammy award winning artist Bobby McFerrin, resides on the Brainfeeder label headed by Flying Lotus amongst other artists such as Thundercat, Tokimonsta and George Clinton. So off the top, his musicianship was expected to be incredible. I actually got to chop it up with McFerrin a lot before his set, and I can honestly say he is one of the most humble artist I have ever met. We got to talk about his live set up which consisted of one of the world’s top synthesizers, the Dave Smith Prophet-6, and the Fender Rhodes Suitcase. The vibe was already set once he finally walked onto stage to begin.You could feel how genuine he was about his approach as he jumped his set off with his song “Postpartum.”

McFerrin also displayed his skills as a beatboxer throughout his set, and even welcomed a fan in the crowd to come on stage and spit a freestyle as he was beat boxing and playing the keys, marking one of the most entertaining and top moments of his set. Other highlights of came when he played an unreleased Haitus Kaiyote “Laputa” remix with Anderson.Paak on the feature, and when he played his song “Already There” featuring Robert Glasper and Thundercat.

Both artist exceeded my expectations during their performances, and the Cowboys won so last night was definitely one for the books. Major shout outs to Banjo To Beats for being together such a great line up. 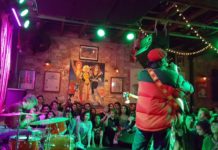