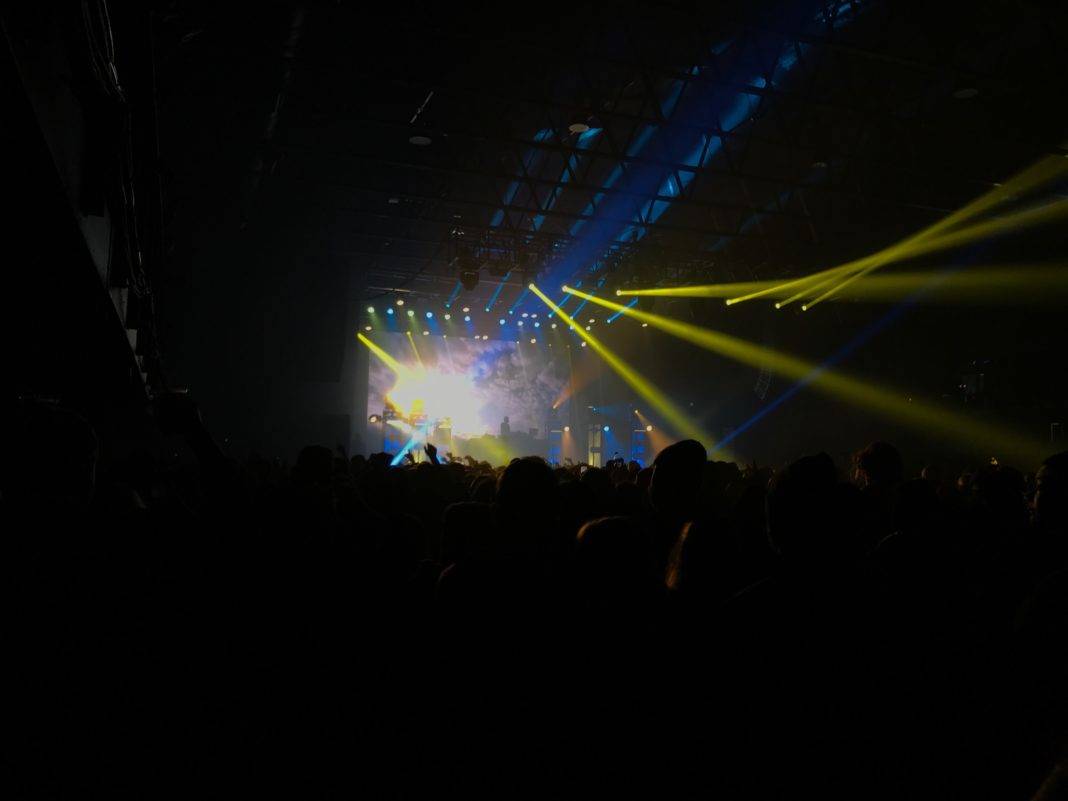 It was a cold night in the Deep Ellum streets on Saturday night and it was Dallas’ first taste of the upcoming winter season. 20After circling Deep Ellum a couple times I finally found parking and proceeded on my way towards the Bomb Factory to check out Mac Millers live performance and opening acts, The Wooligan and Clockwork. This was going to be my first time watching Mac Miller live in concert, but I already had a few assumptions on how his fans were going to be during the show, and what to expect from Mac’s live performance.

When I walked into the venue the energy was already on and poppin’. I caught the last half of The Wooligans set and I must say it was extremely impressive. The Wooligan is one of the co-founders of the Beats 1 Radio Show & Record Label Soulection so I knew he was going to be playing nothing but gems during his set. Being a big fan of Soulection, I had a bad feeling that his set might not resonate well with crowd since Dallas is somewhat notorious for not vibing with this genre. But as I got to observe more, he did a great job of blending Baile Funk, Trap, and Future Bass music within his set and it resonated with the crowd well.

By the time the Wooligans set was wrapping up, everybody in the crowd was becoming more and more anxious to see Mac Miller perform. A few minutes later, he finally blessed the stage with his presence, and the energy from the crowd maxed out and it did not die down throughout the rest of the show. Mac Millers stage presence was well rehearsed and extremely impressive. Along with that, his fans in the crowd were just as impressive. You could really tell that Mac Miller was having a great time because of the way his performance was translating amongst the crowd. As his set went on, there were multiple occasions where underage kids in the crowd were passing out, puking on themselves, and being dragged out by their friends and security. I’ve been to a countless amount of shows in my lifetime and after this show, I’d definitely put Mac Millers show near the top of the list.