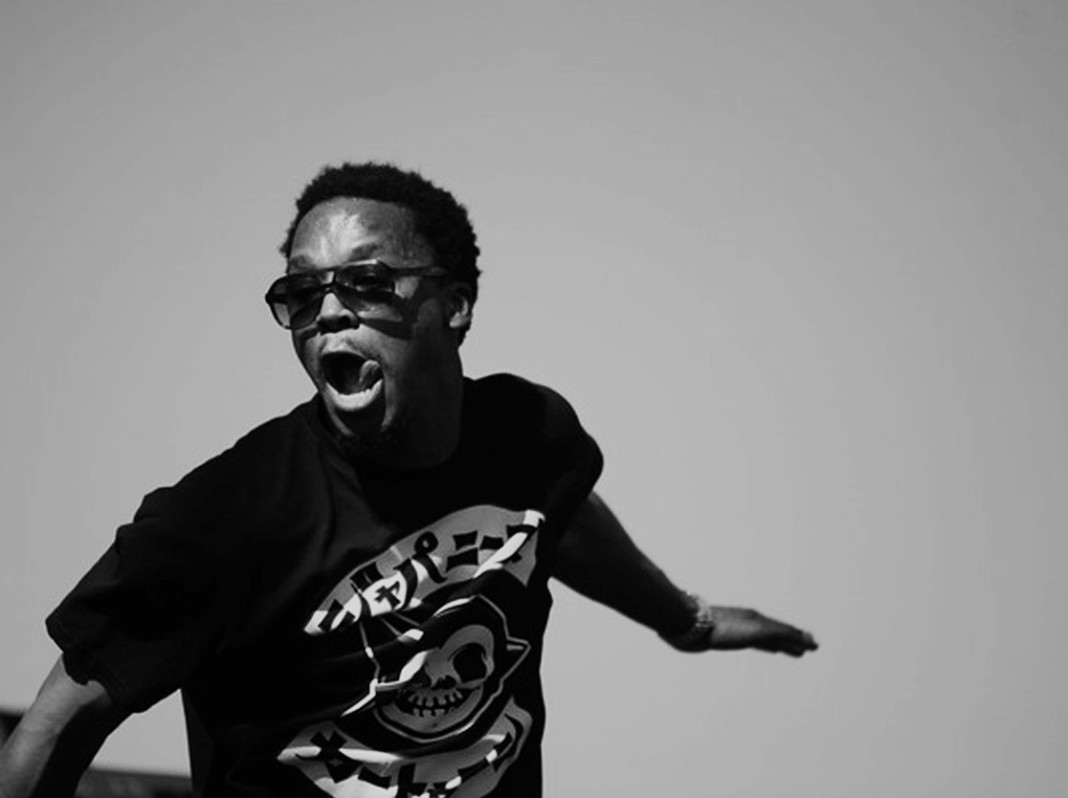 I was 12 years old the first time I hid music from my parents.

I had been channel surfing through my grandmother’s TV to stave off the boredom of a lazy afternoon when I turned to MTV2. This was at the tail end of the crunk era. I usually opted to skip the channel because I couldn’t stand rap music. Growing up on The Beatles and Led Zeppelin, it was hard to relate to club anthems.

But this time, something caught my ear. On the TV, a bespectacled kid rolling down the west side of Chicago rapped about skateboarding and hanging out over a jazz beat that was as smooth as the song was eloquent. For the first time in my life, a rapper had a song that made being nerdy look cool.

As I watched the video for “Kick, Push,” the lead single off of Lupe Fiasco’s Food & Liquor, which dropped on Sept. 19, 2006, I turned the volume all the way down and leaned in as close as I could to the TV. This was rap music, which definitely meant I would get grounded if my cover got blown.

I had to keep a secret from my parents and it felt good.

Lupe Fiasco turned a 12-year-old into a rebel that day and converted him to the Church of Hip-Hop. 10 years later, his debut album still shines as an example of everything the art of rapping can be. It helped to start a renaissance of rhymers who made it into the mainstream of music, from J. Cole to Kendrick Lamar to Chance the Rapper and it pushed lyricism back to the forefront of the hip-hop world. Although he album remains essential to hip-hop and hip-hop heads, it is often overlooked.

Fiasco, born Wasalu Muhammad Jaco, has always stood out as one of the most lyrically gifted rappers of his time. His first big break on “Touch the Sky,” the fourth single of off Kanye West’s sophomore album Late Registration, had rap aficionados falling out of their chairs with lines like “I’m trying to stop lyin’ like I’m Mumm-Ra/But I’m not lyin’ when I’m laying on the beat.” The double-entendre based off of an ‘80s cartoon let everyone know Fiasco could spit heat with an educated, quirky touch.

That verse paved the road of anticipation to Food & Liquor and Fiasco did not disappoint. The album title is explained in the intro, where Fiasco comments on how everything in theworld is composed of opposing forces: good and evil, light and dark, food and liquor. On the album cover, Fiasco floats in space surrounded by his passions including a Nintendo DS, a boom box action figures and a copy of the Quran. The question this poses to the listeners is are these objects the food, the liquor or both?

“Kick, Push,” the epic ode to skateboarding, may have put F&L on the map with its up-tempo boom bap, but it’s far from the albums best song. Fiasco accomplishes on one album what most rappers can’t achieve in entire careers with layered, nuanced lyrics that leave listeners in awe of their complexity.

Prime on top of this list is his last verse on “Daydreamin’,” where Fiasco imagines the projects of Chicago as a giant, walking robot. He juxtaposes a rap video depicting the glamorization of drugs, guns and alcohol on the second verse with Fiasco and the robot roaming the city and viewing different ills such as prostitution, drug dealing and police brutality in the first verse to create an ironic and chilling comparison between what happens in ghettos across America and how easily it’s sold.

He then wraps it up nicely in one of the most lyrically complex metaphors in rap at that time with “I had to turn my back on what got you paid/ I couldn’t see, had the hood on me like Abu Ghraib.”

The literal image of Fiasco, a Muslim, hooded like one of the inmates at the infamous prison in Iraq where American soldiers tortured prisoners is deep enough. But once you realize Fiasco is using “hood” in this case as shorthand for urban neighborhoods and their corrupting influence, listeners truly go down the rabbit hole and realize just how easy it is to fall into the world of crime in Fiasco’s neck of the woods and other like it. Suddenly, the daydream becomes a harsh reality.

It’s this nonchalant genius that makes Food & Liquor stand the test of time and still give me goosebumps today. No other artist would dare to tell the story of boy that would eventually go on to become a gangster zombie, (“He Say, She Say,” “The Cool”), attack the War on Terror, (“American Terrorist”) make an extended play on words about brands of soap (“I Gotcha”) and put it all on one album, but Fiasco is no regular artist. His creativity and utter disdain for popular expectations helped to make Food & Liquor into the cult classic it is today and pave the way for other classic projects like “The Cool,” his sophomore effort and Tetsuo and Youth, his latest album.

That same rebellious spirit, however, is what started his infamous beef with Atlantic Records that led to Lasers, Fiasco’s third album, going through countless delays and a less than positive response from fans. To this day, Fiasco has still yet to live down the infamous rollout and the toll it has taken on his legacy and that of Food & Liquor.

People take for granted the influx of lyrical rap into the mainstream today without realizing that Food & Liquor is responsible for the talent. Fiasco inspired a generation of MC’s to go back to their roots and was, in many cases, crucified for it. He was the unflinching, uncompromising martyr hip-hop wanted, but wasn’t ready for and “Food & Liquor” was his gospel.

A decade later, however, his movement hasn’t been silenced. Somewhere, in some town in America, some nervous 12-year-old is watching “Kick, Push” for the first time (on YouTube). And for the first time that kid is learning just how much joy hip-hop can bring.