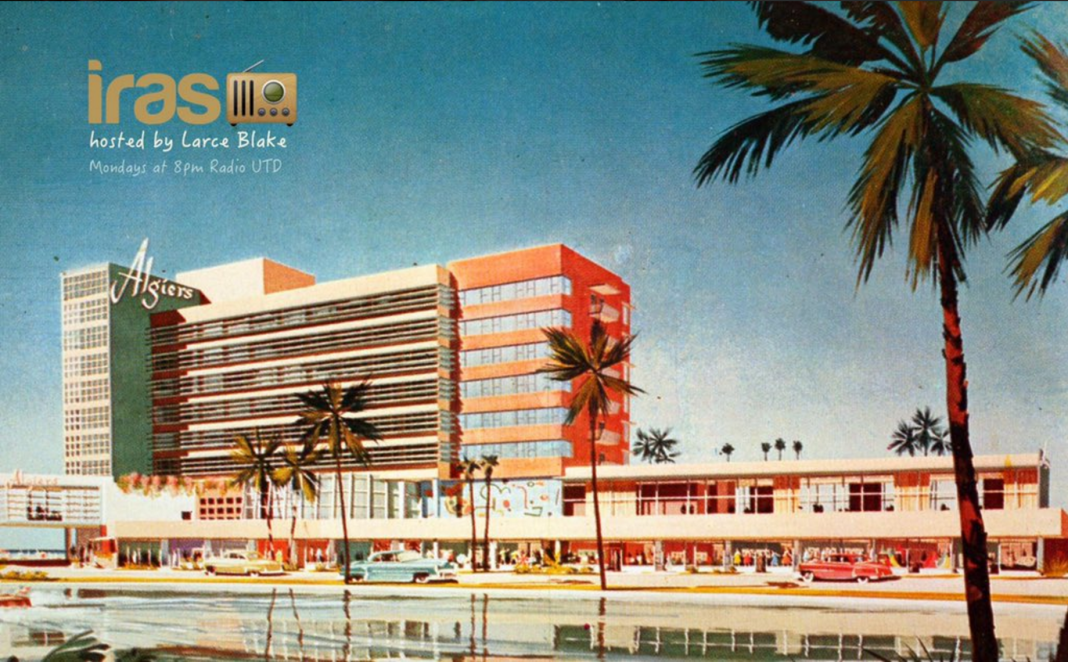 IRAS Coast Radio got the opportunity to interview a Full Sail University Alumni, TNGHT/TMRW. TNGHT/TMRW is a producer from the southern areas of Dallas who is making a name for himself in the early stages of his career. With his small catalog, he has already landed production placements with artists such as Dustin Cavazos, & Saint Clair and even has a potential upcoming record with Post Malone. We spoke briefly about his influences, how he began making music, and the moves he is currently making. Tune in to IRAS Coast Radio, Monday’s from 8-10PM, for our interview.