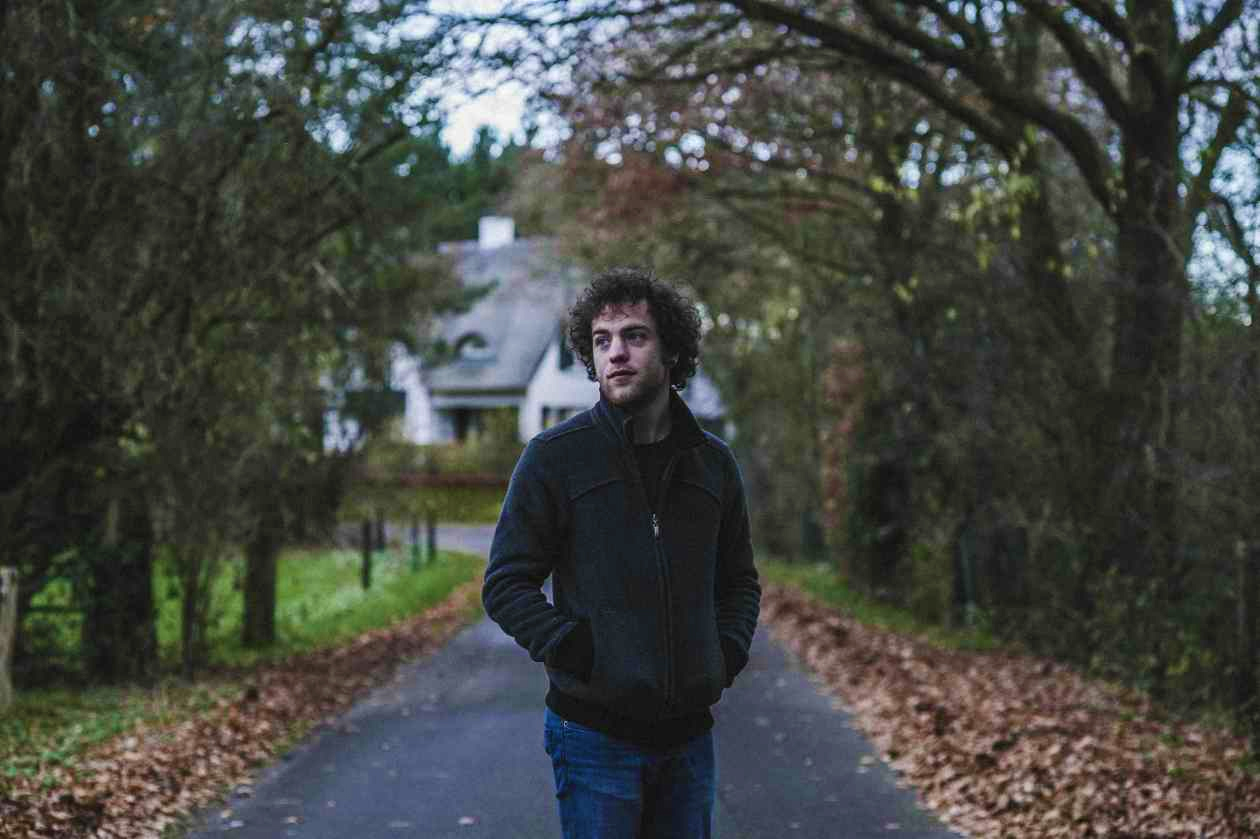 A relatively quick turn around for a month’s summary, but it’s not exactly a month recap, more of just a monthly post. That can only mean that December will be jam packed. Luckily, a lot has already happened in the past couple of weeks – from the release of Grimes fourth album Art Angels to the Boiler Room Chicago vs Detroit dance floor face off – it’s hard to pick what to focus on. So read below to see a sampling of it all on what might not have been actively covered. Manually modulated synthesizers never take a backseat, at least not for Brooklyn based Jeremy Malvin, also know for his artist name Chrome Sparks.

The times have changed since his humble beginnings on bandcamp, self publishing singles, remixes and EPs for a taste of being noticed. Somehow, it all worked out for Malvin and his niche style managed to go with and evolve. In fact, musically, Chrome Sparks has somehow stayed trued to his roots of obtuse tones and progressive rhythms and turned it on its head for massively methodical, overly progressive stretched ideas and call them songs. I recall a brilliant mix in 2013 titled “La Musicassette Dance Mix” that is very similar to his latest release on Future Classic, Parallelism EP. The 3 track selection is a minimal-style, yet complex-design sound experiment, constantly shifting character, much like he attempts on his last EP on the track “Goddess,” only on Parallelism he expands on this for a thorough take on song crafting. Just take for instance the 9 minute track “Ride the White Lightning” and you’ll see what it’s about, but all 3 are stable with the idea.

Parallelism is the next phase of Chrome Sparks as he travels through his wild journey into the fate and future of contemporary electronic music and one step closer to a debut LP from the young talent.

Starting the picks out right, George Clanton smashing out a deft chillwave album in 2015, 100% Electronica. Born in the Netherlands, Julien Mier was raised as a regular child. His only outlet to direct musical education was from attempts at guitar and piano lessons from various teachers, but he was quick to drop that due to a lack of discipline for the formality of classic training. The young Mier wasn’t keen on dropping music however and explored the instruments up into his mid-teens in composing around classical themes and recording himself for playback and edit.

It wasn’t until he found a software to load up his raw recordings that his true creatively spilled; Mier chopped and warped all his recordings until he found unheard sounds that excited him, and he’s been pursuing electronic sounds with narrative feels ever since.

Familiar with labels such as Cascade Records, Lowriders, and his latest EP Changing Currents (2015) released through Perfect Touch, Mier has remaind consistent in composing through methods best described as autobiographical. “I never try to do it in a way that I’m going to write a love song, but I always draw inspiration from my direct environment, because aside from textual music, singer songwriter stuff, music is pretty abstract.” It is this fact that explains Julien Mier’s distinct design and direction that continually impresses the ambient scene.