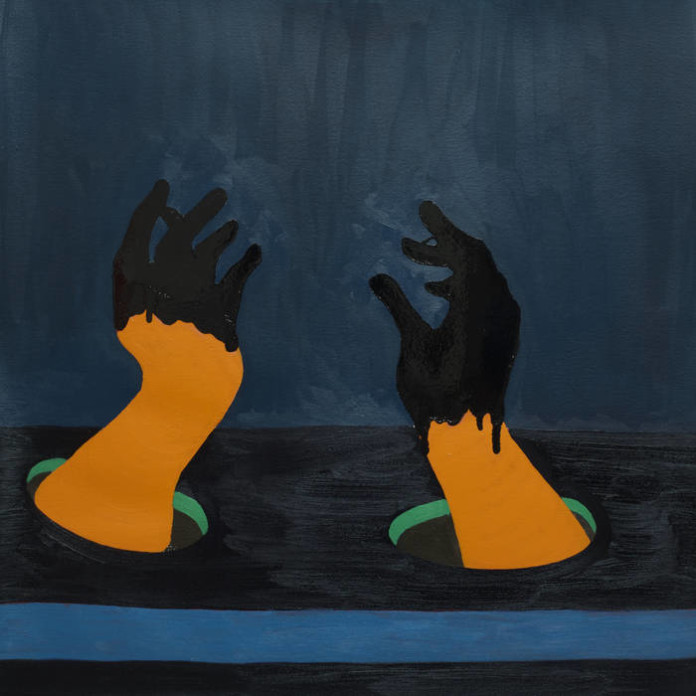 Milo released Plain Speaking earlier this year under his Scallops Hotel moniker, but second albums generally are a big indicator for the direction an artist is going. Milo on his own has had enough going on for long enough that he’s got his base decently fleshed out, but banging out So the Flies Don’t Come as a second full-length release shows in neon signs his dedication to craftsmanship wrapped up in a raw blast of this persona. The entirety is finely pruned prose, its meaning becoming apparent dually through referential head-nodding, and the physical experience of it.

The album is also full of great collaborators. Milo’s own proclaimed childhood influence Myka 9 shows up on “Zen Scientist,” along with longtime conspirator Open Mike Eagle on “True Nen.” Others featured on the album include Hemlock Ernst, Elucid and others. Creating a base of operations has paid off for Milo with the talent included on his sophomore LP.

Milo’s flow on So the Flies Don’t Come is a curated stream of consciousness, arcing through German philosophers and bashing systematic racism (“An Encyclopedia”) to jalapeño poppers. It’s this flat portrayal of both the sublime and inane that colors Milo’s lyrical direction: absurdity. Anything and everything is game in his mind.

His wanderings take him through a contemplation of a social history Milo feel’s he’s tied to, musing on his connection with Dumas in “Napping under the Echo tree,” the Hagakure in “Souvenir,” Mike Ladd in both the previous track and “Re: Animated,” and infinite other cultural icons. This flow of influence is then twisted into Rory’s mind, and vomited back out like a structured Pollock onto the canvas of Kenny Segal’s beats.

This is not the first time Segal has produced for Milo, but it is the first time they’ve worked exclusively on such a large endevour as So the Flies Don’t Come. The result is a flashy mash of funk, R&B, and classic hip hop that compliments perfectly the meandering flow that hits you when you’ve just barely been lulled in. Honestly though, it’s hard to break down Milo’s words enough. There’s a richness and crazy collage there that can’t be ignored.

Through ego death and racial tension, Milo is crafted into a trippy sort. His mind wanders from the highs of Olympus to the most mundane lazy day monotony. Though at times it looks like he’s wandering off the tracks, his message is relayed through the whole of it. That’s life. Olympus to jalapeño poppers. Isn’t it strange?