Rock’n’roll band based out of Austin, Heartless Bastards, have no problem nodding to their blues rock influences and bringing back those old sounds with grace and power. They’ve been doing this since their 2005 Fat Possum debut with Stairs and Elevators and they’re doing it now, ten years and 4 albums later. The band came out with their second album on Partisan Records, Restless Ones, with the same rock’n’roll revival they’ve set out to attain, add years of constant headlining tours and the refinement that only comes from a band that have worked their absolute butts off.

Heartless Bastards will be coming to Trees this July 2nd, and you have a chance to see them live. Enter below to win tickets, courtesy of Spune. 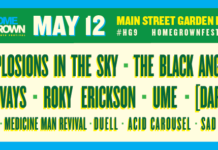 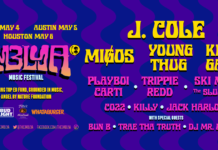 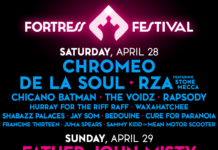