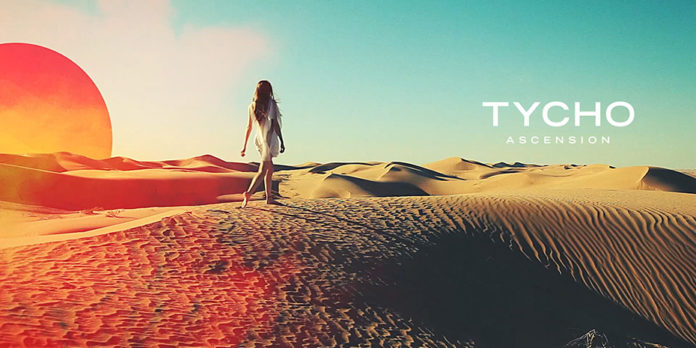 Tycho, is the ambient project of San Fransico-based artist, Scott Hansen. He also goes by the name of ISO50 for his design and photography work. Tycho formed back in 2002 putting music out under Gammaphone Records and Merck Records. It wasn’t until 2008 when Tycho signed on with Ghostly International record label that later saw the successful release of his album, Dive (2011). Dive is an album of subtle beats and hazy vocals that make you feel like your somewhere, or want to be somewhere else. Maybe driving through a desert during sunset, or alongside a beach, the album is a unique piece of work. Tycho’s recent release, Awake (2014), has managed to keep those ambient vibes every listener loved in Dive, while also becoming more instrumental. He added more to his live performance including band members Zac Brown (guitar, bass) and Rory O’Connor (live drums).

Tycho is currently on tour in support of his album, Awake, alongside with artist Christopher Willits. They will be making their rounds through Texas and stopping in Dallas Monday, September 22 at Granada Theater. Thanks to our buds at Granada, we have tickets for you! Tune in to “It’s Time to Yazzercise” with Yazz Martinez today from 4-6pm for chance to win a pair of tickets! 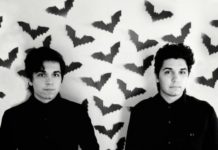 Tune In: Interview with Nite