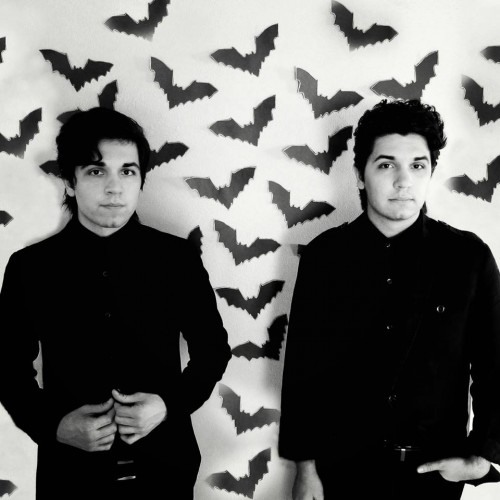 Nite is the band of Dallas natives and twins, Myles and Kyle Mendes. The two started writing music at the young age of thirteen, but it wasn’t until they were fifteen that they finally acquired all necessary gear to start making electronic music. Since then, Myles and Kyle have come a long way from releasing their own album to several music videos to accompany a few tracks. Their sound is best described as indie electronic with influences such as Interpol, Depeche Mode, and The Cure.

Their first album, I Am Not Afraid, released this past summer in June. It includes top tracks, “The Waking” and “On the Edge of Darkness.” You can hear some dark tones throughout I Am Not Afraid, but the blend of electronic pop makes for an upbeat album overall.

Nite will be in the studio Thursday (today), November 21st on “It’s Time to Yazzercise” with Yazz Martinez from 4pm-6pm.

The show will feature a live on-air giveaway, shared playlist with some of Nite’s favorite tracks from different artists, and a vinyl giveaway for CHVRCHES, who will be playing in Dallas this Saturday, November 23rd at South Side Ballroom. Tickets still available here. Be sure to tune in as this will be the last week of programming until next year and a show you definitely don’t want to miss! 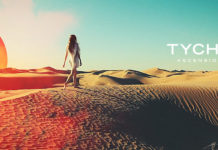 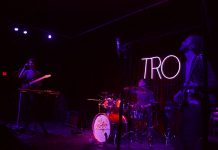 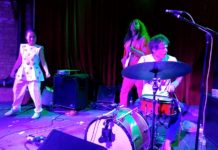