Dallas is a great place to be during March, with so many bands passing through on their way to the many festivals that pop up across the state. Not making a SXSW trip this year? No worries, there’s plenty to do in DFW if a visit to Austin isn’t on your calendar. Check out 35 Denton and Spillover for your festival fix, or one of the many local shows listed below. A summary of the following review: “Like if Pinkish Black had a female vocalist and made marginally happier music.”

Husband and wife duo Wiving’s SoundCloud page describes the new Denton band as “Psychedelic Goth // Stargaze.” These are words I like to hear. Citing influences from Swans to Burzum to The Legendary Pink Dots, Wiving has come out with an album that is somehow bright and also goth, with a focus on funky post-punk synth bits and atmospheric, fluid vocals. You could dance to songs like “Artemis” and “Brew” — they’re fun and interesting, while filling a need for dark expansiveness and experimentation. It’s a dark album for happy days. I’m excited to see where this debut album takes Wiving and DFW’s growing post-punk scene. 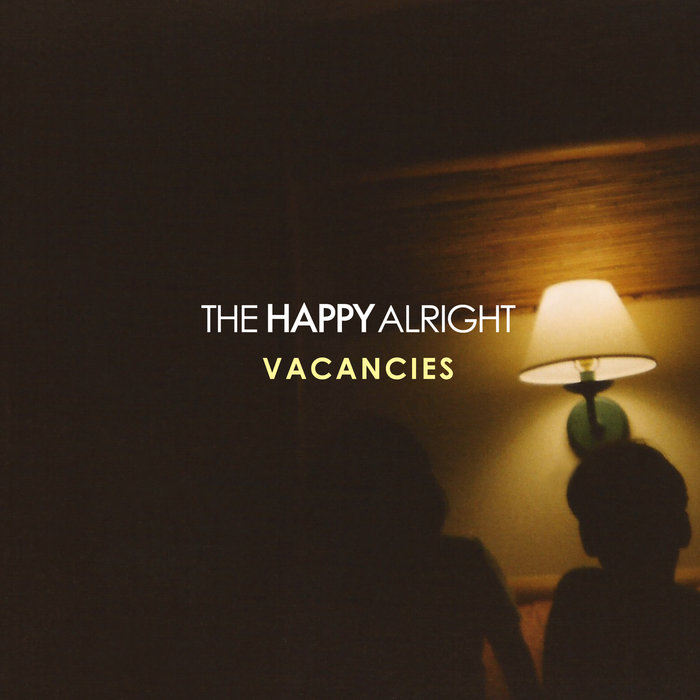 Vacancies is a refreshing pop punk release. It’s emo-leaning with some heaviness, and it’s far from being some sort of The Story So Far-worship album. The four-piece has focused their sound significantly even since last year’s release of Esperando. They’re heading in a direction all their own, with smart, diverse lyrics (no bitter “I hate my girlfriend” songs here), thematic cohesion, and lots of confidence and drive. This EP is their most collaborative release so far, and draws from their personal growth and always-expanding list of influences. “Throwing Darts” and “Parking Garage” combine a heavy edge with anthemic, emotional melodies that make me nostalgic for my early-2010s Warped Tour days. These songs balance familiarity and freshness in the best way. Vacancies leaves me believing that The Happy Alright’s music is really going to stick with people.